Whew. Pixar is back in a big way. Happy Amy Poehler leads a Herman’s Head of emotions inside a girl’s brain, and when the girl’s family moves across the country, shaking up her life (see also: Coraline, Totoro) and crumbling the “islands” that represent her core personalities, Sad Phyllis Smith (of Butter) slowly gains influence. And weirdly, that’s the “happy” ending, that it’s okay to be sad. Maybe too much frantic running around through the long-term memories department in the second half, but mostly it’s brilliant.

Eventually, in another moment that will cause 3-D lenses to get misty, Joy sees that in many of the supposedly purely happy Riley memories, melancholy and disappointment were present, too. Light can’t exist without dark: It’s something most grown-ups know, but when Joy finally understands this, it feels as though we olds are really getting it for the first time, too.

The script makes the stakes bigger than whether one 11-year-old can learn to be happy again. Joy and her fellow emotions conflict on how to react to Riley’s circumstances, but they all care deeply about her, and worry about where she’s headed. And through their passionate concern, Docter builds the audience’s deep engagement with how Riley feels, how she expresses it, whether she can make herself understood to other people around her, and where her feelings take her. … Pixar vets will remember the profound emotions brought up by the opening sequences of Up, the final scenes of Toy Story 3 and Monsters, Inc., and so many other watershed moments in the company’s library of films. Inside Out not only evokes that profundity of emotion, it does it with emotions capable of examining their own response.

And I quote heavily from The Dissolve, my favorite film site, because I had these articles bookmarked to read after I saw Inside Out, and by the time I saw it, the site had shut down, causing Sadness to start touching all my film-criticism memory balls.

Two volcanoes sing each other a song of longing, looking for somebody to love-a (lava). Tasha: “The story doesn’t make a whole lot of sense. But hey, at least those sad volcanos get to date each other, right?” And at least Katy liked it. 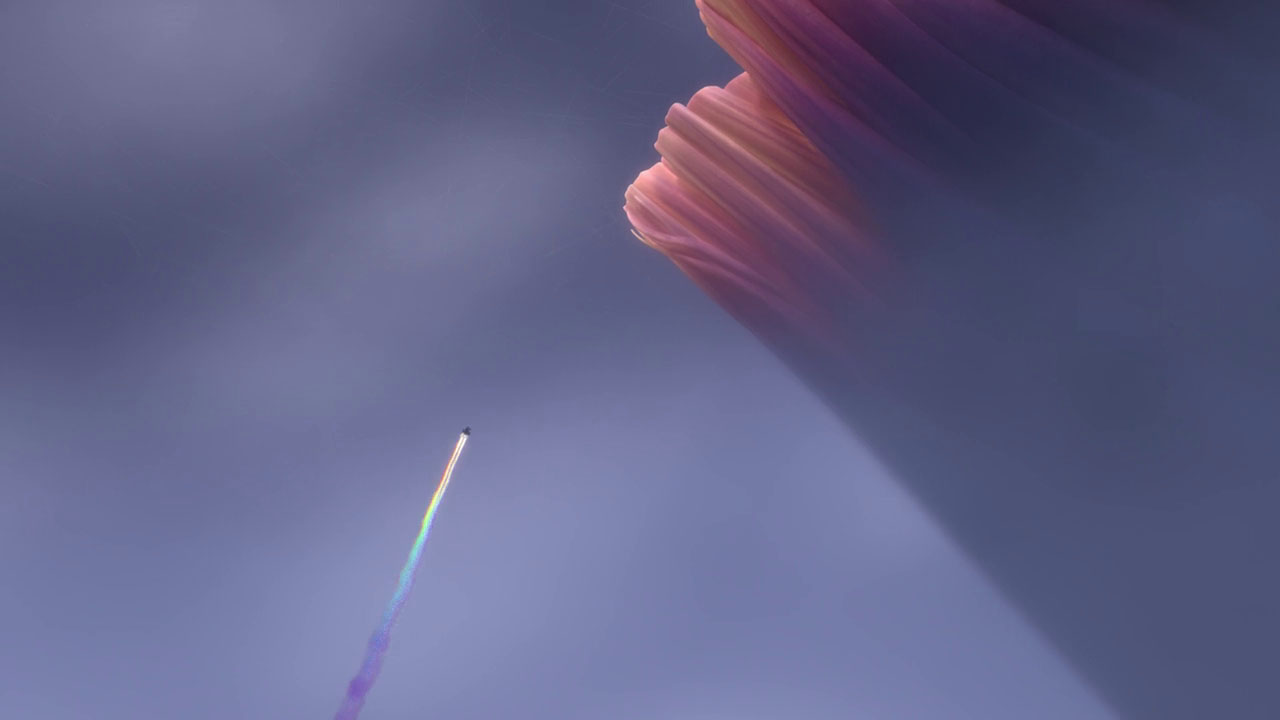 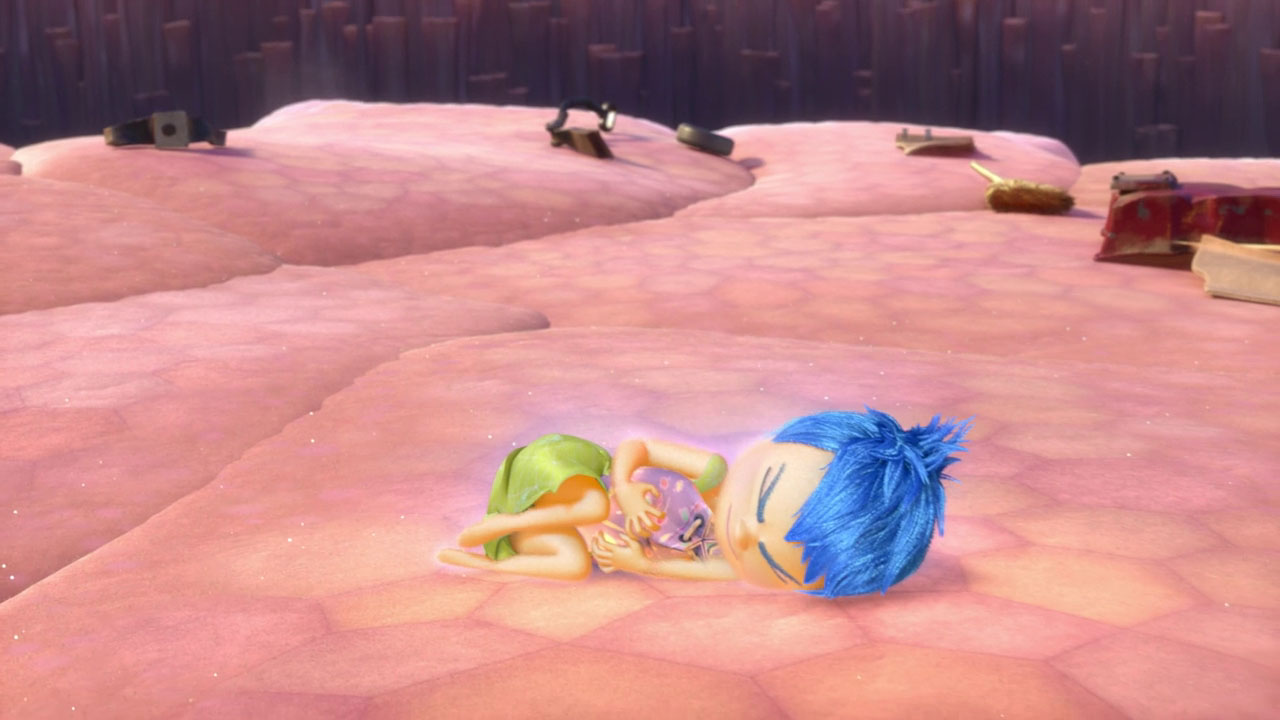