Cool music documentary with emphasis on the music – no narration or explanation, only a few titles and stories. The best story isn’t even related to the album, but a guy who feeds birds from the roof of the fort where they’re recording, and whose family has done so for countless generations. 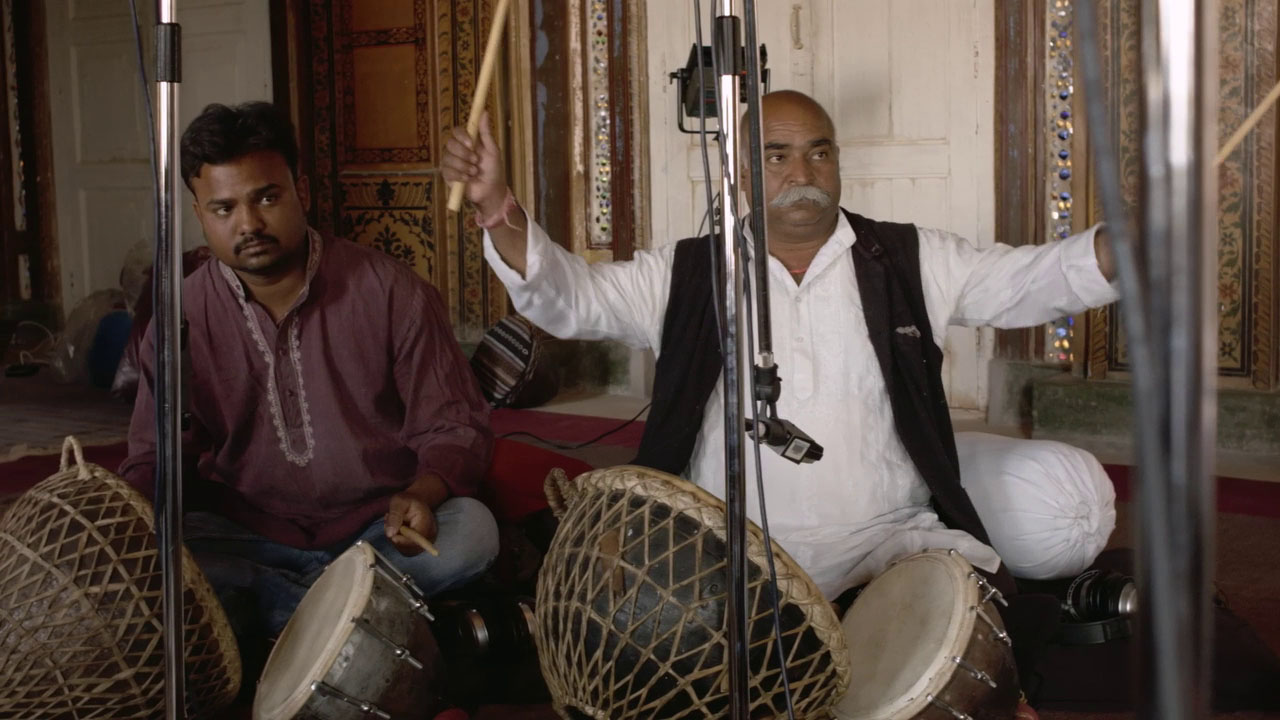 Shot with a camcorder and a drone. Shye Ben Tzur is a singer, composer and organizer, then there are bunches of great musicians playing great instruments, then there’s Jonny Greenwood of Radiohead sitting engrossed in his guitar/laptop world. Engineer Nigel Godrich comes out regularly to knock noisy pigeons off the sound baffles. 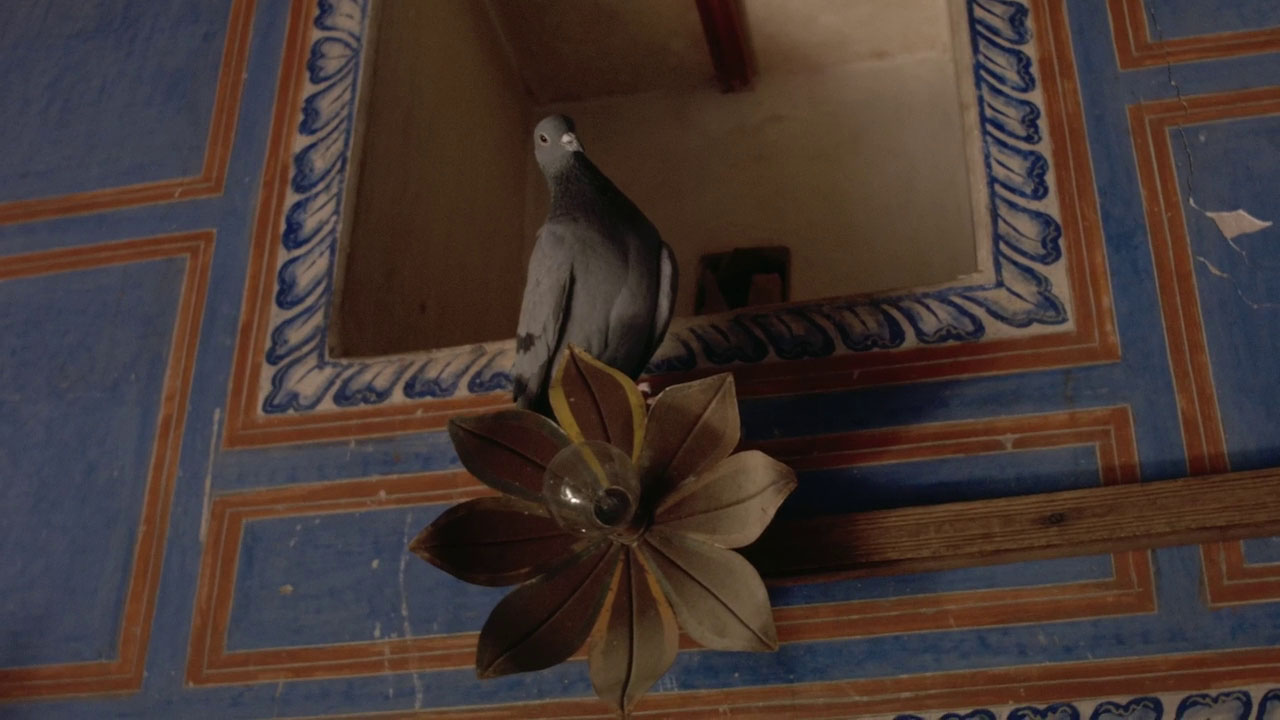 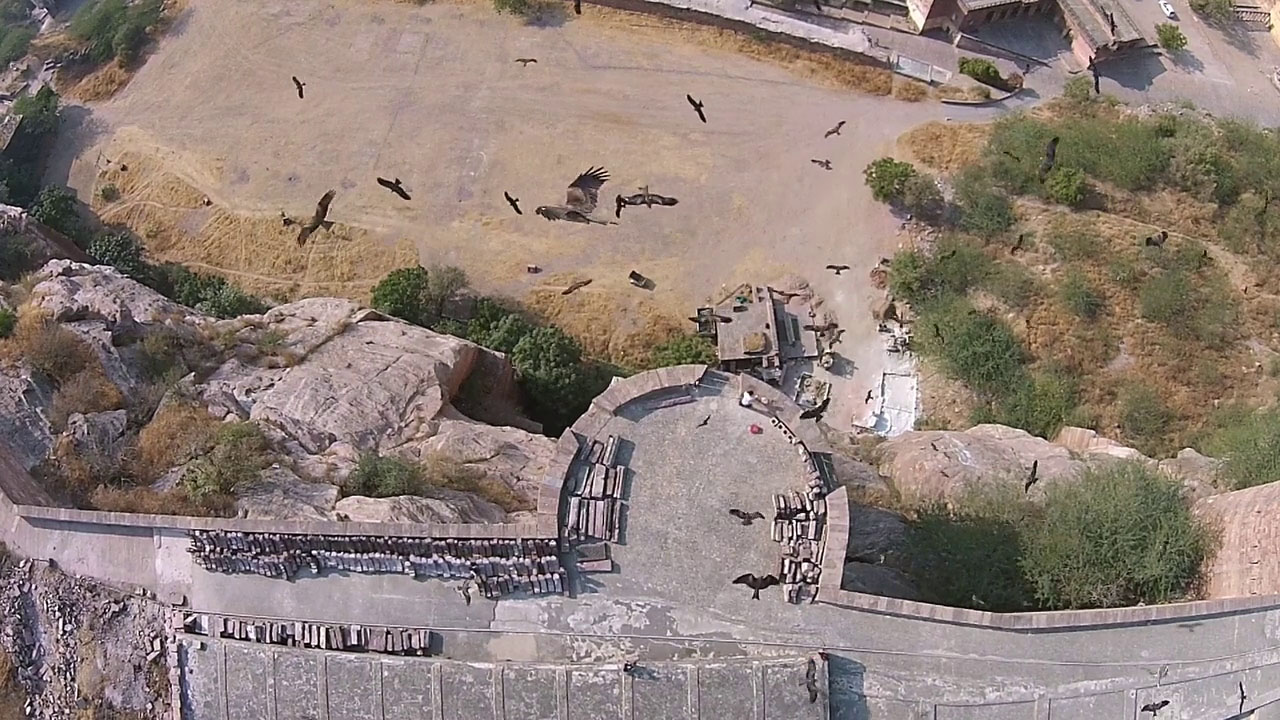 Psychedelic imagery with a paint-splatter wash of colors and great music by Animal Collective. 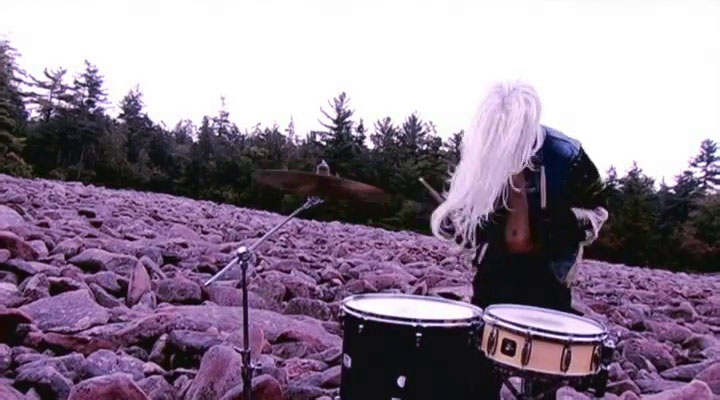 Does it turn into a horror movie at the end, or was it one all along? 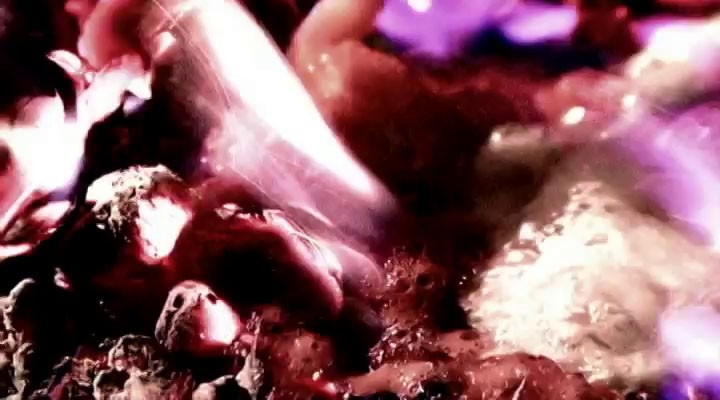 Coincidentally the day after I watched this, Perez’s first narrative feature was announced (premiering at Sundance this January). Sign me up. 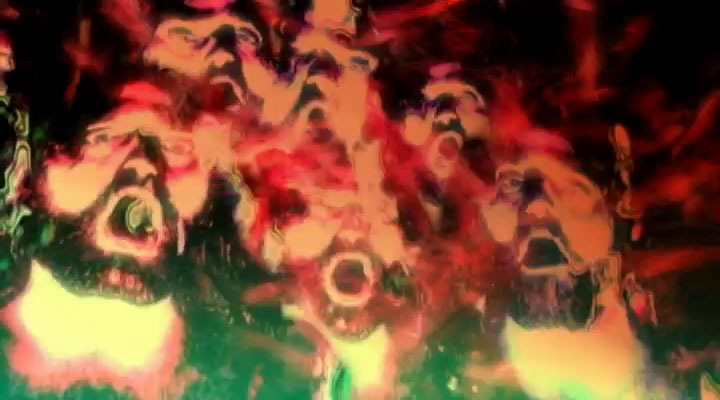