This is more a collection of music videos broken up by vignettes (words by Somali poet Warsan Shire) than a feature film or any sort of documentary. After the Nick Cave movie I thought perhaps I’d watch this and Frank Ocean’s Endless, the three 2016 albums which were released as movies, but the Ocean is still a store-exclusive (for future study: Let England Shake, Centipede Hz and Beyoncé’s previous album).

Pray You Catch Me: 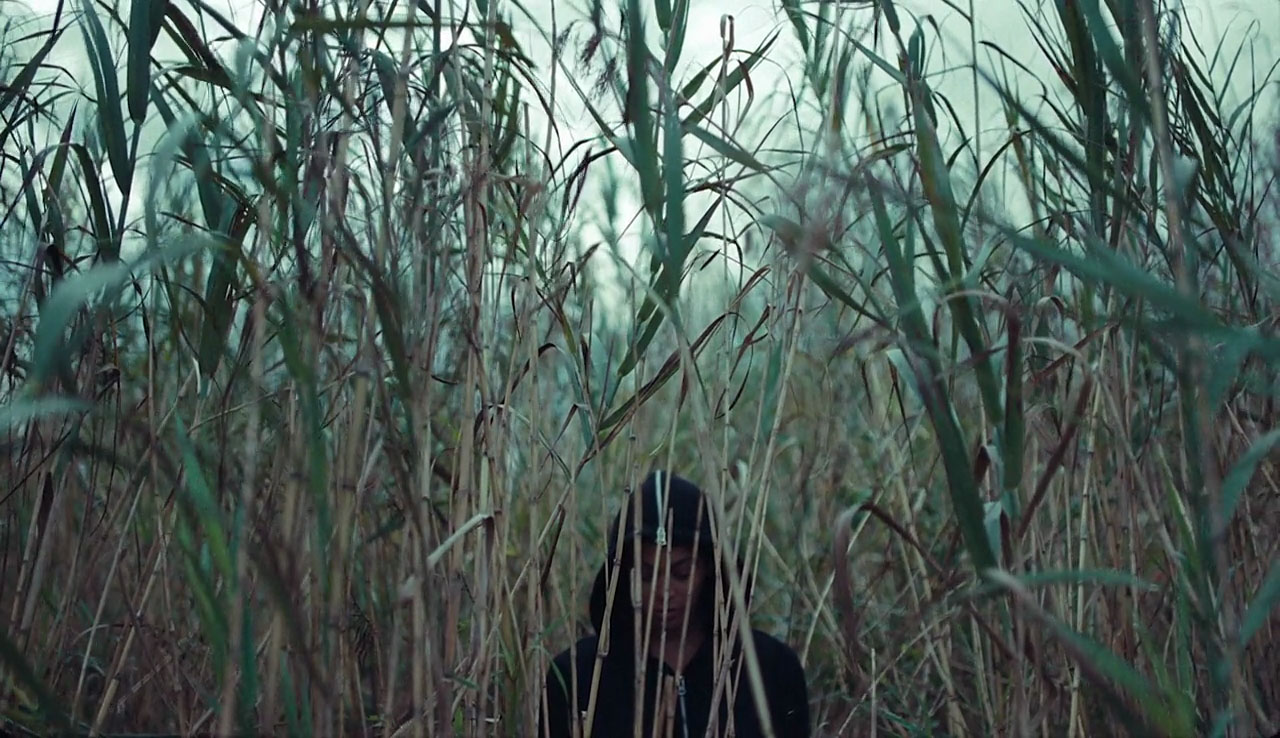 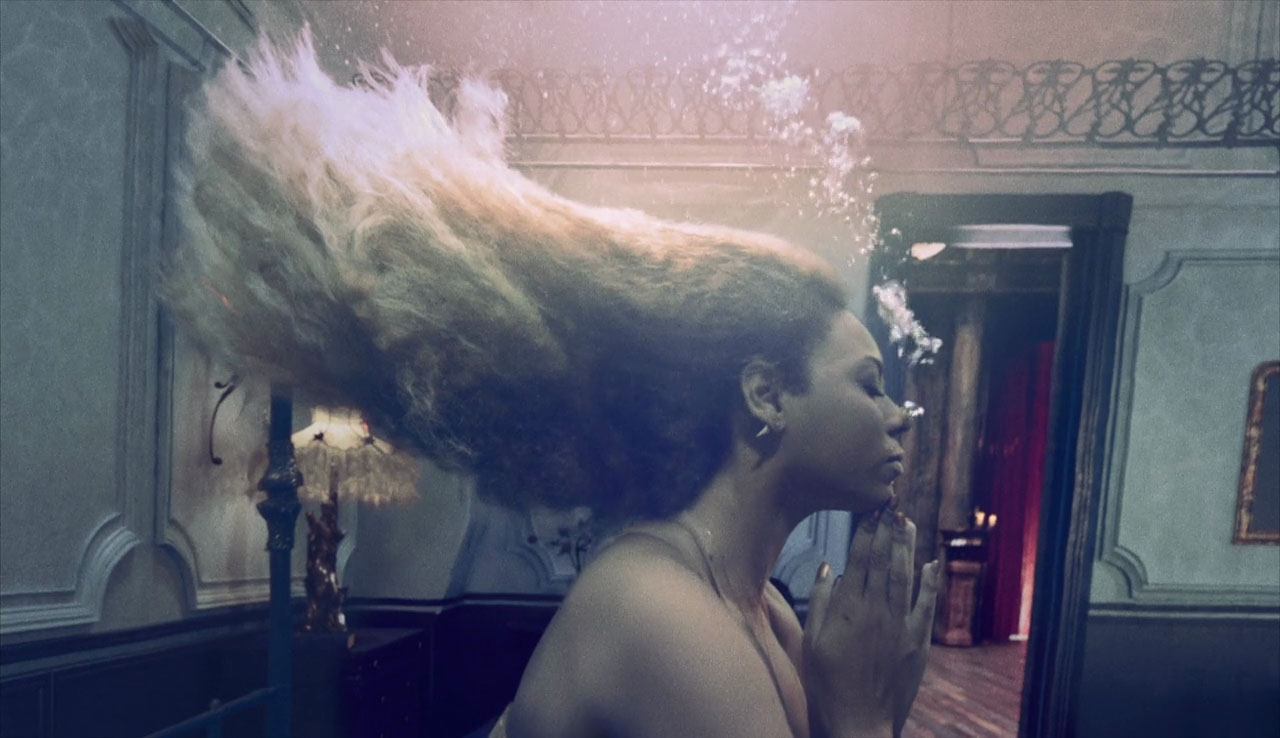 –
But oh, what music videos – some of the best photography and movement and costume/makeup design of the year, illustrating the greatest concept album of the year.

Forward (Michael Brown and his mother): 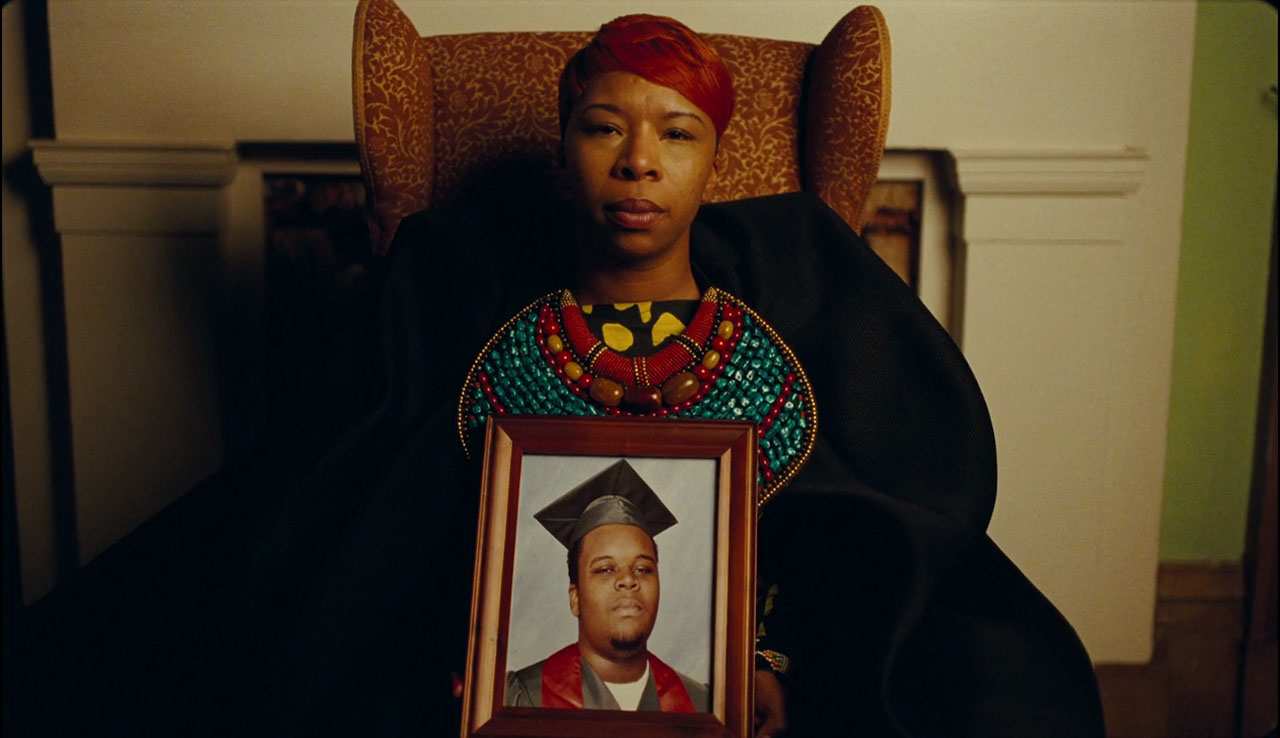