It’s an offbeat movie featuring some cross-dressing guys (some are gay, some transsexual, some I dunno), and also it’s a movie about the making of an offbeat movie, and also a semi-doc about the men/women participating in the movie, with oblique references to current politics (riot police on TV). Scenes are repeated, there are flashes of avant-garde weirdness (and harsh blasts of annoying music, just to let you know it’s the late 1960’s). Then they get high and just dance and fuck around for ages. 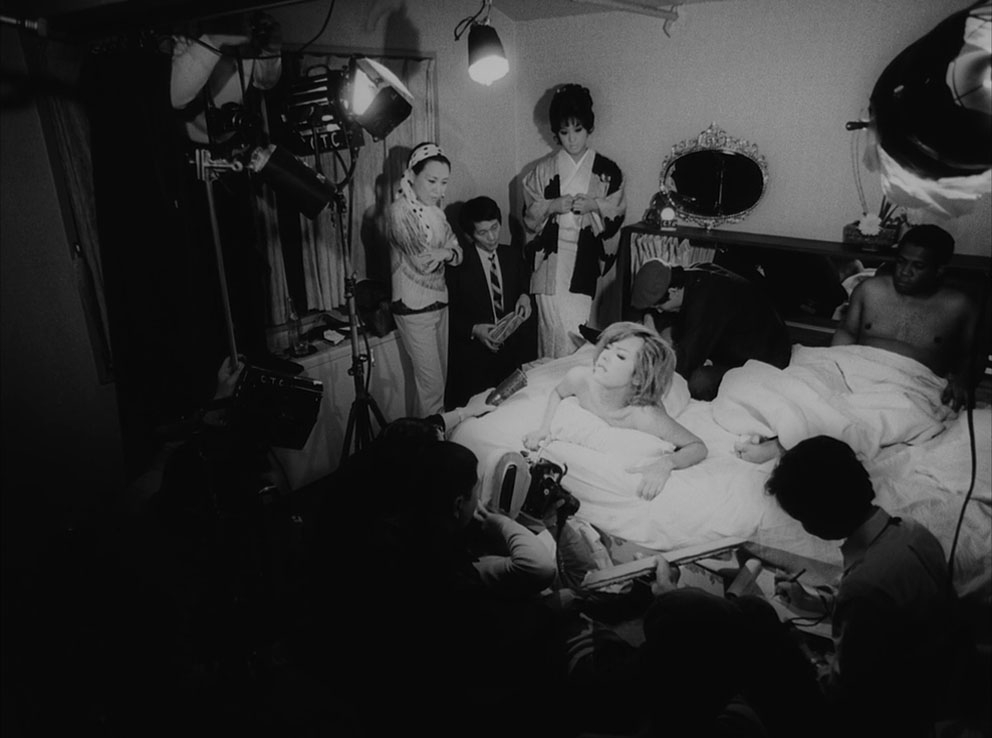 There’s an Oedipus story in here somewhere… I think young Eddie killed his mom, and after taking over the Bar Genet from his boss/rival Leda, Eddie later turns out to be sleeping with his own dad, then pokes his own eyes out. But the bulk of the movie is this free mix of Godard formal weirdness, Oshima rebel 1960’s flavor, goofs and retakes, title cards and poses, and plenty more tricks which seemed to indicate that the central plot wasn’t so important. 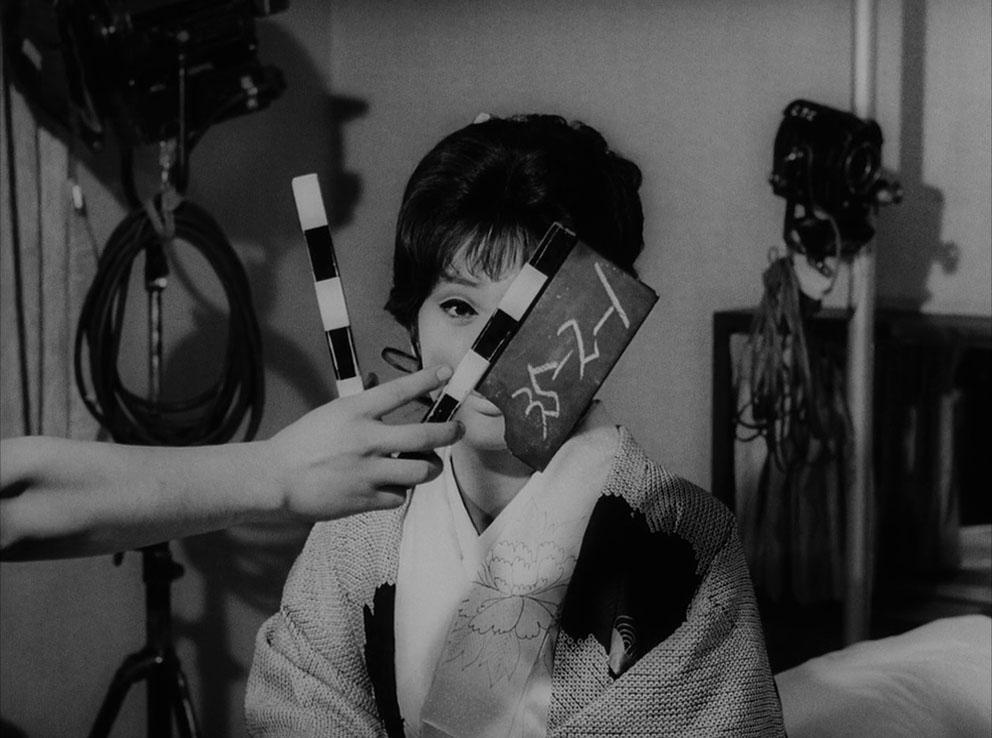 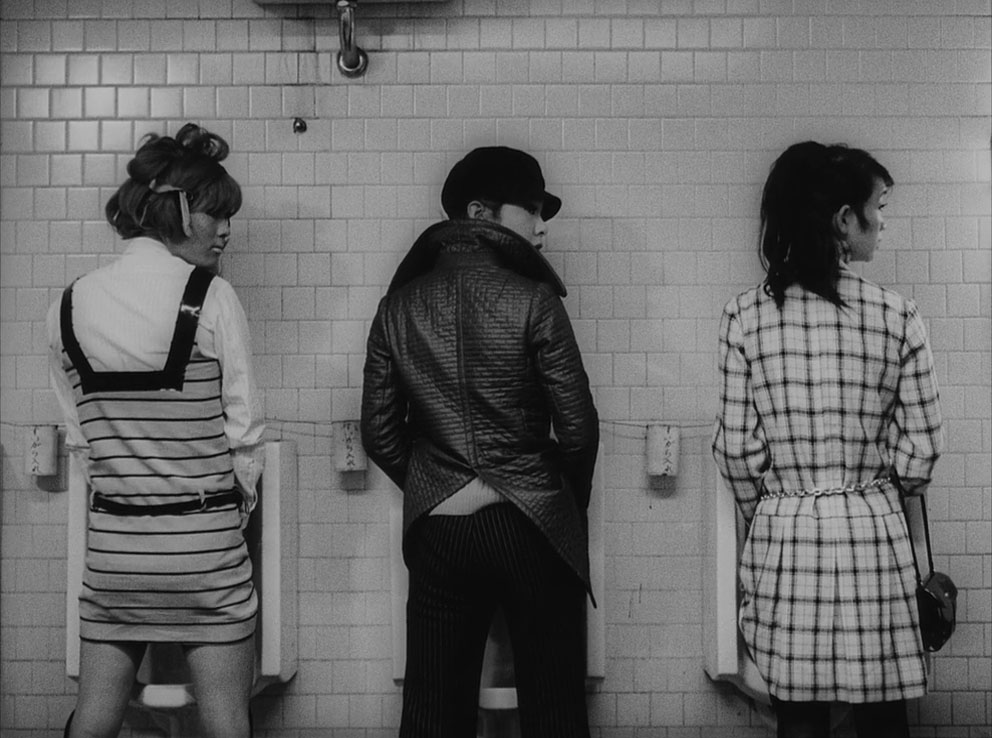 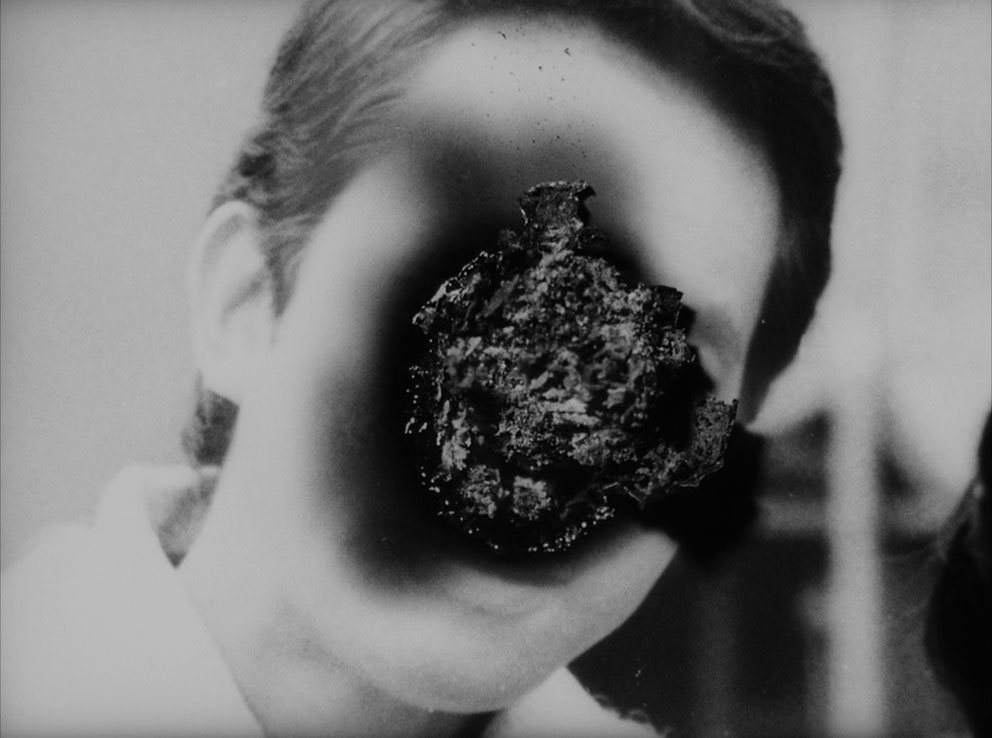 Memorial screening for writer/director Toshio Matsumoto, who died in mid-April, and made plenty more excitingly weird-looking movies. Pîtâ (Eddie) was later in Ran (and, unfortunately, Guinea Pig 4). The dad (and owner of the club?), Yoshio Tsuchiya, had smallish roles in Kurosawa movies, and the murdered mom, Emiko Azuma, had been in Insect Woman, later Suzuki’s Kageroza. Not the first drama I’ve seen to include out-of-character actor interviews in the middle of the movie. Kubrick stole the bit where they play action scenes in fast-motion with organ music for A Clockwork Orange. 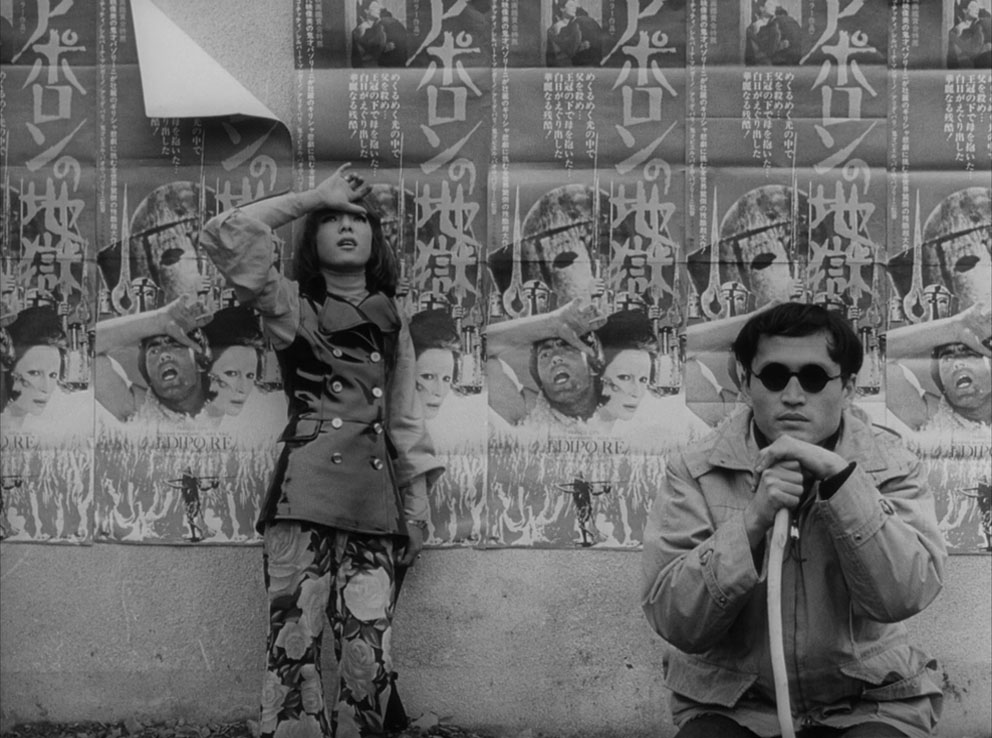 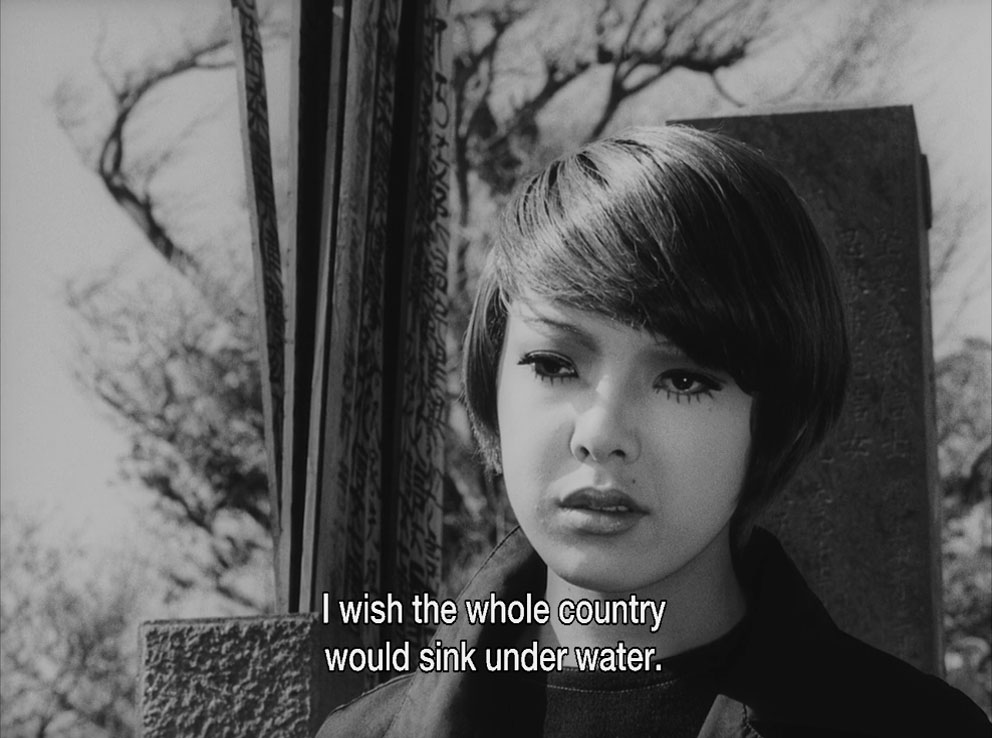