Woof, this was bad, but I should’ve guessed from the trailer I saw in NYC with all the “you won’t BELIEVE what happens NEXT”-style quotes in huge print across the screen. A seemingly endless (but only 70 minutes!) string of car crashes and weird happenings captured by Russian dash-cams and ripped off youtube.

“Danger in 200 meters” says one car’s navigation system just before encountering a truck driving slowly in reverse, wiping out all the cars in its path. I rewound a couple times the exploding light poles leading to a blackout after a truck tumbles over. “Fucking asshole,” deadpans the driver witnessing this – there are a couple heroes, but mostly the drivers act annoyed but unsurprised by the damage on display. 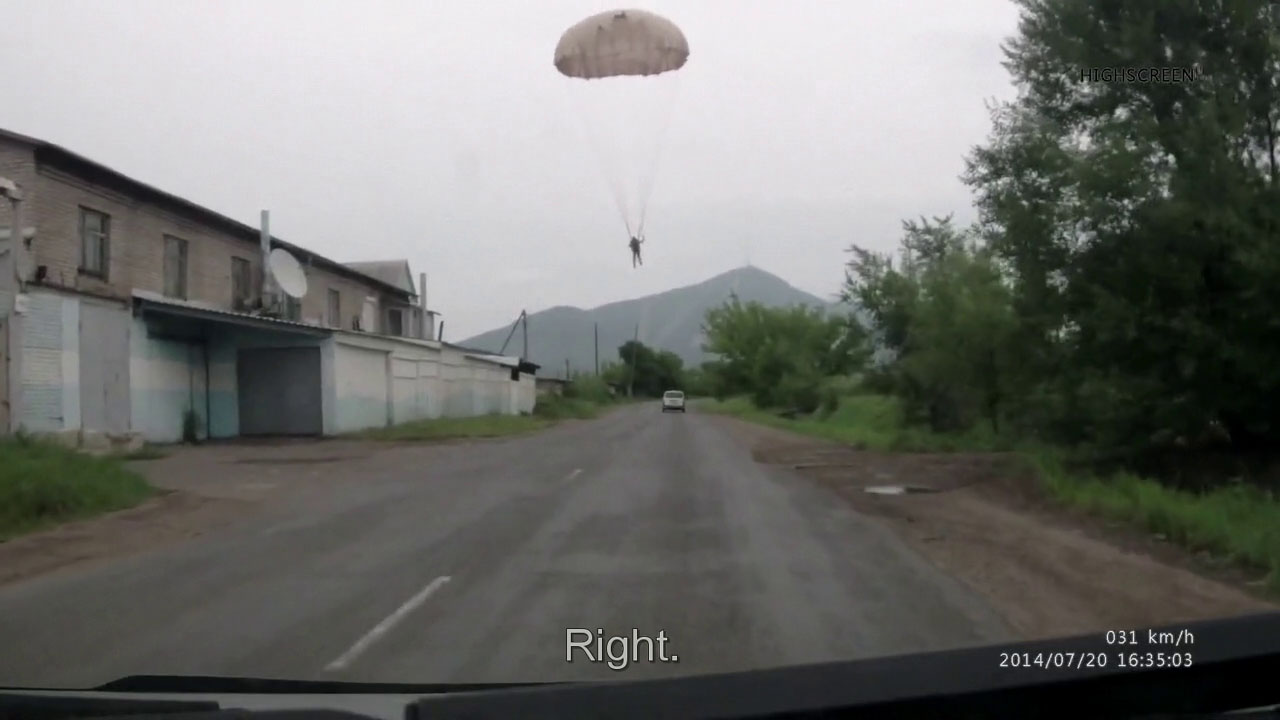 Quick montages of smashes and explosions are used as buffer material between longer single-take segments. With every new edit, you brace yourself anew for something terrible to happen. Along with Caniba, the other True/False movie Katy wisely avoided, the movie gives us nothing and lets us draw our own conclusions – and at least one person probably died in the making of each. I don’t typically click around youtube looking for the best car-crash videos, so I appreciate that someone has spent the time to curate them for us (and some are incredible) but that’s all this is. 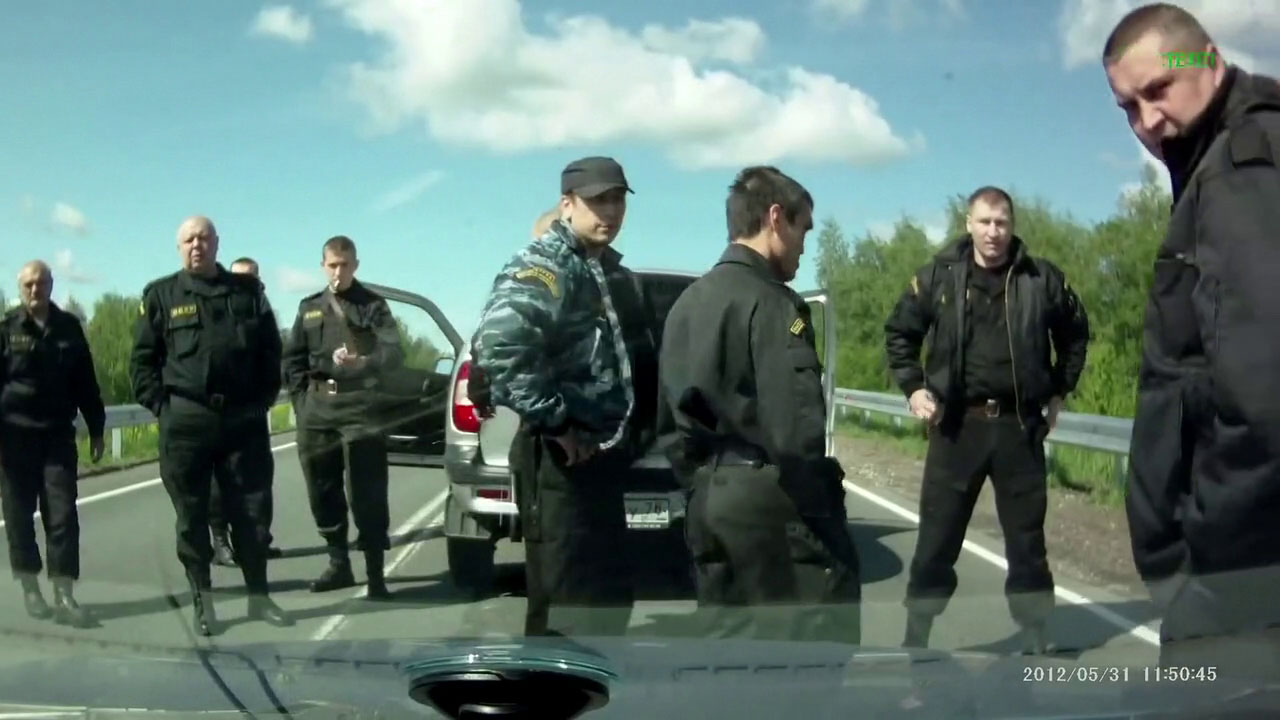