Watched on Kaurismaki’s birthday, this movie suddenly taking priority after I learned that André Wilms’s character Marcel from Le Havre originated here. Not as much rock music as usual for A.K., but prime cut “Leave My Kitten Alone” plays in a major scene. My second movie this week where someone is given two opera tickets instead of cash. I don’t think the dubbed French quite works, and Sam Fuller’s French seems quite bad, but quite the droll movie. 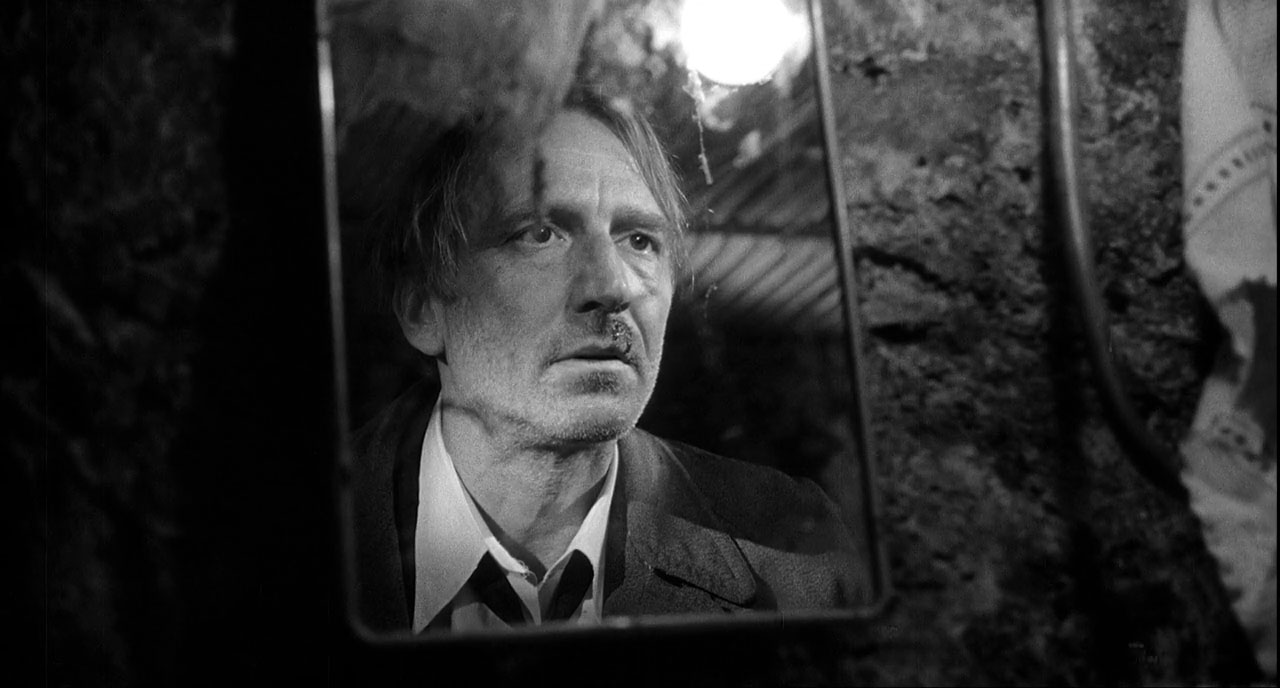 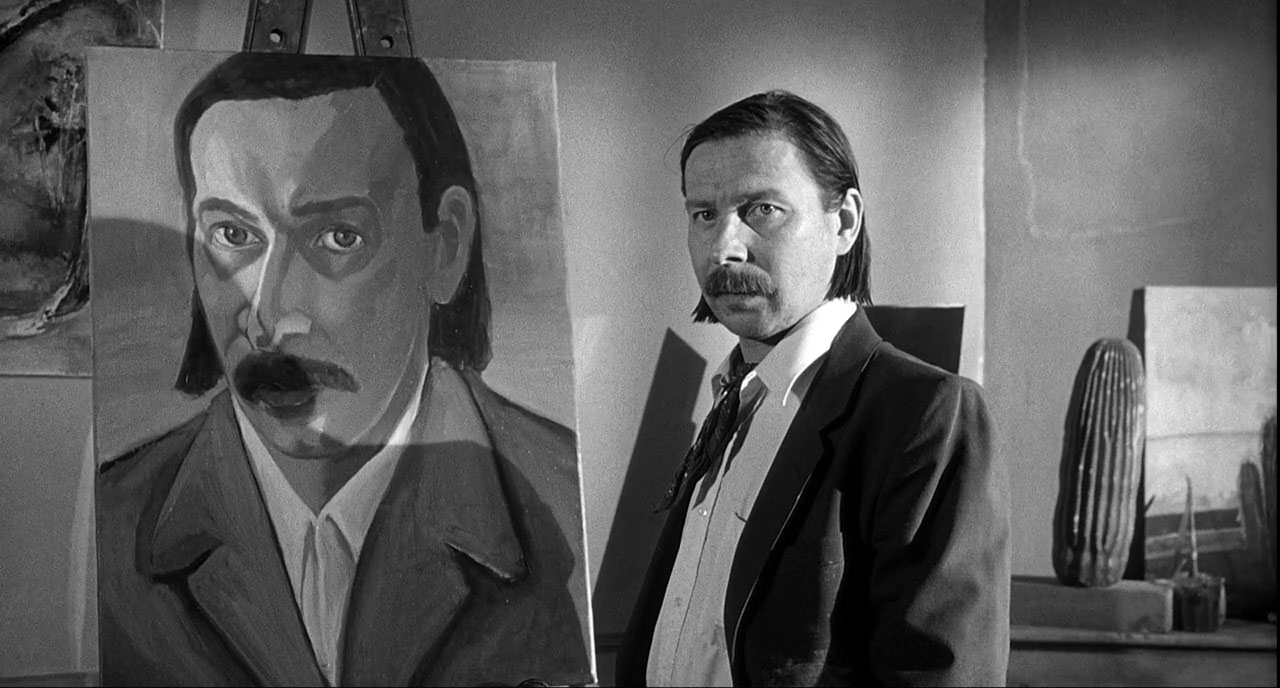 Marcel is a drunk writer, who meets a couple other poverty-level artists including composer Kari “Polonius” Väänänen, and they become fast friends, sharing cash and a car and living spaces. The painter (Matti Pellonpää, manager of the Leningrad Cowboys) gains a benefactor in Jean-Pierre Leaud then gets deported, Marcel gets set up by publisher Fuller, women come and go but the painter’s love Mimi (Evelyne Didi, great) sticks with them until the end.

With the composer, left, in their ridiculous three-wheeled car: 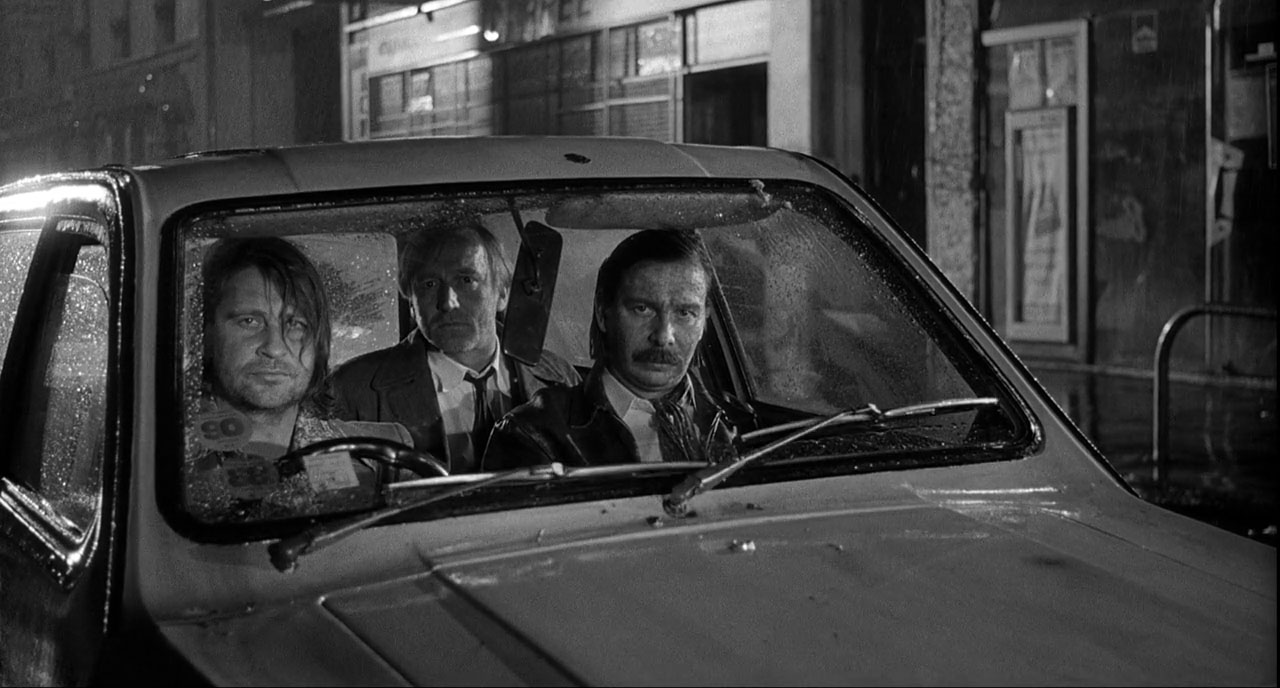 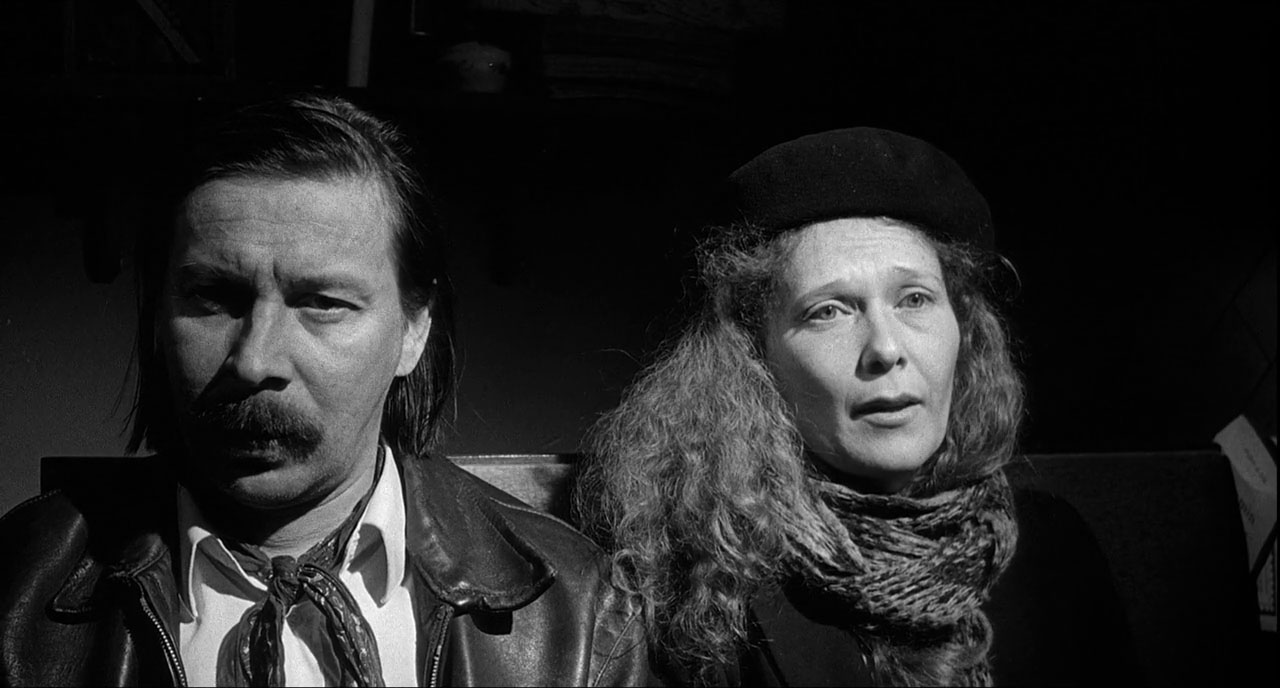