“Racism was rife in the public school system then, as were silly uniforms”

Rented this back when it came out – so about two years ago. More intense than I’d thought. Sets up a miserable, oppressive hierarchical school system, a couple rebel friends in the middle of it, and ends with them on the rooftop merrily blowing everybody away. 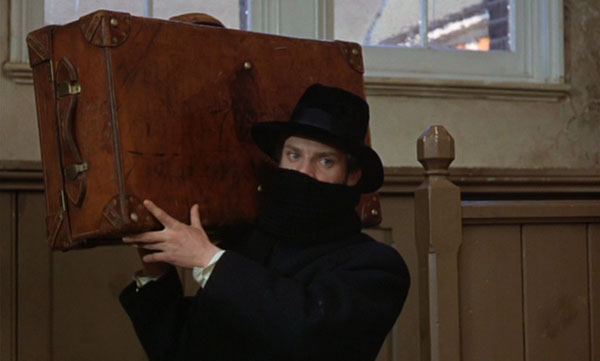 Divided into numbered and titled sections, each with one or two scenes in black and white for reasons I never figured out. Turns out cinematographer Miroslav Ondricek (who worked with Milos Forman a bunch of times, earning oscar nominations in the 80’s) used it for budget and simplicity in one scene, then Anderson would request that other scenes at random be shot b/w as well. Gave critics something to talk about, anyway. 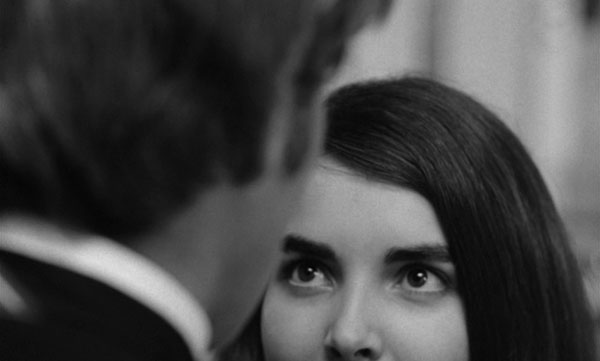 When it was first released, it was impossible to look at If…. without thinking of Zero for Conduct, Jean Vigo’s classic 1932 featurette about a schoolboy revolt. But Vigo’s rebels pelted their hated teachers with vegetables. Anderson’s are armed with bullets. And more than teachers and school officials, it is their fellow students—the senior classmates who truly rule their lives, treating them not as equals but as prison inmates they’re guarding—who are the real targets. Consequently, it is impossible to look at If…. today without thinking of the Columbine massacre of 1991 … Still, that was real, and Anderson’s slaughter is clearly meant to be metaphoric. Why else end the film with McDowell firing straight into the camera like the nameless bandit in Edwin S. Porter’s The Great Train Robbery (1903)? By doing so, If…., like so much else of sixties culture, poses a challenging question rather than offers a glib and easy answer. 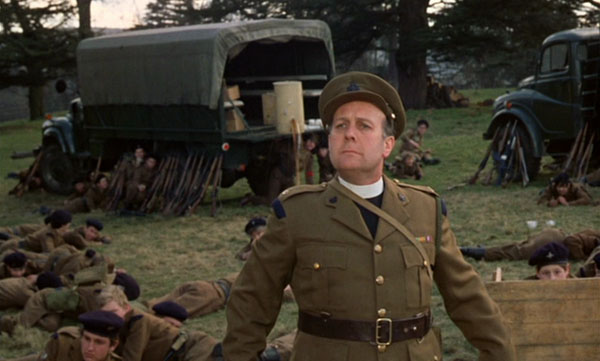 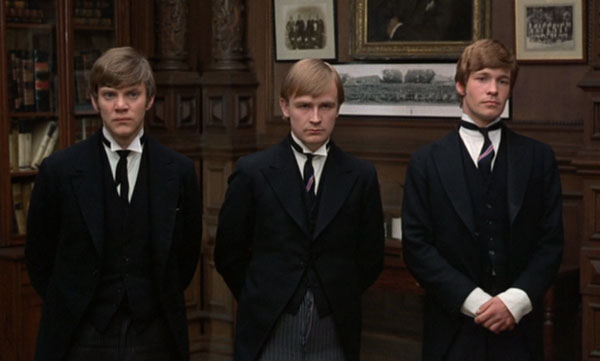 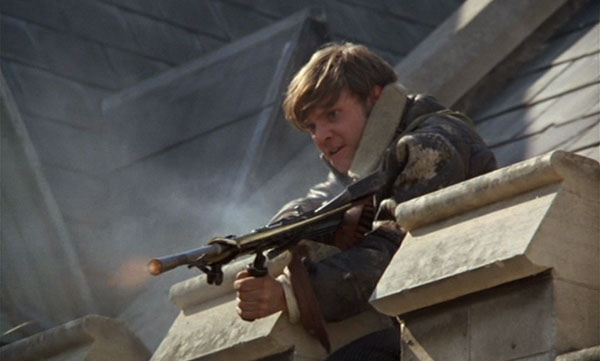