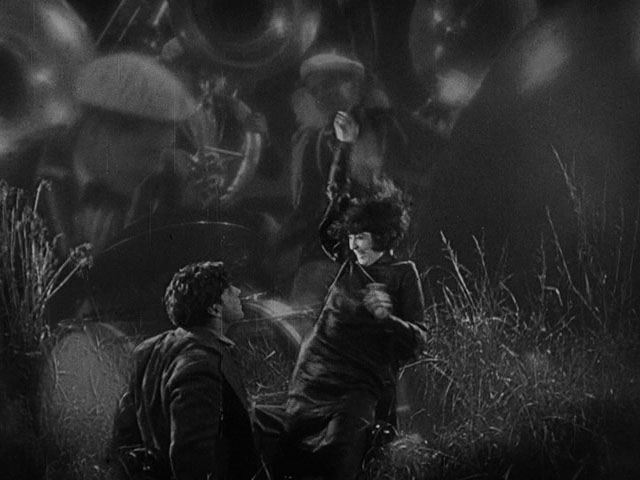 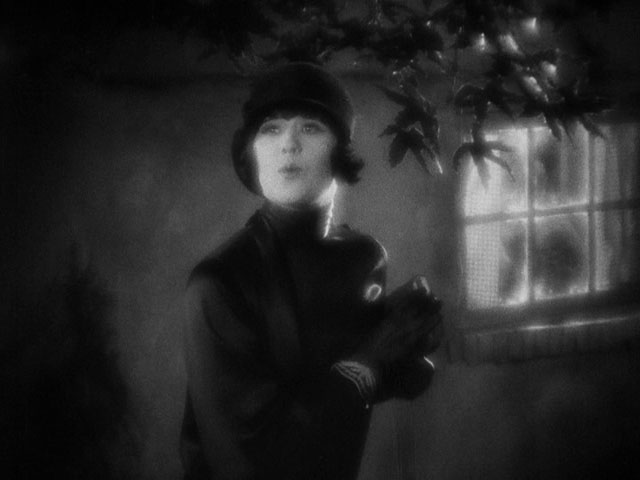 Male lead George O’Brien worked regularly with John Ford and after 1932 exclusively appeared in Westerns, ending his career with Ford’s Cheyenne Autumn in ’64. I think I like him better than Charles Farrell. 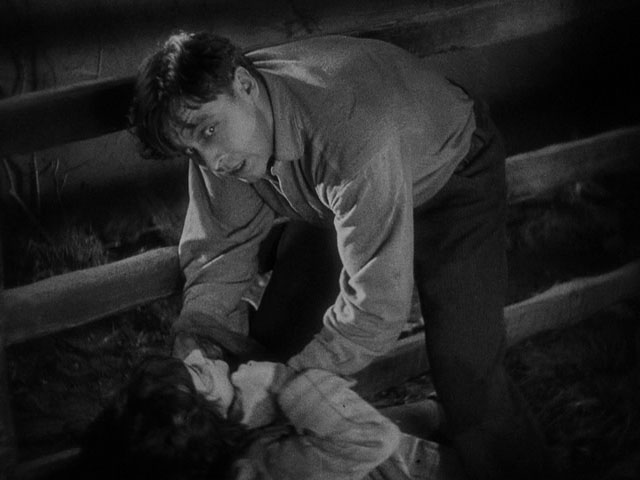 Janet Gaynor won the first best actress oscar for this along with Seventh Heaven and Street Angel, would be nominated again in the sound era (A Star Is Born, 1937) and then retire.

Pig in the city: 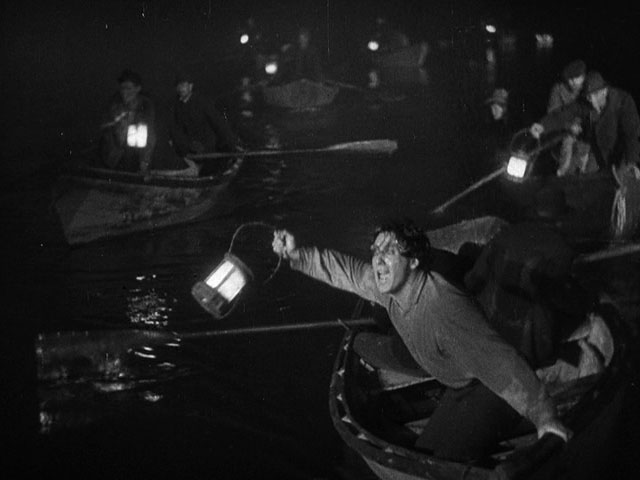 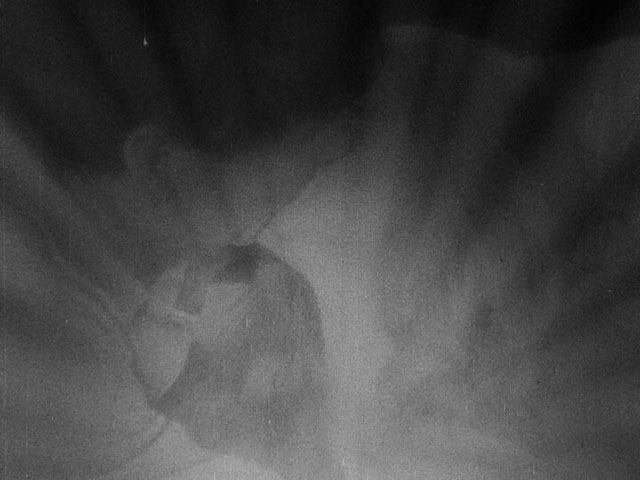