It’s nice to hear George Bancroft for once, but the sound recording and mix is so primitive, and the visual style seems to be suffering alongside it. It looks more like a standard early 1930’s Hollywood movie than a follow-up to Sternberg’s brilliant silents. Fay Wray has some bad line reads, but weirder, there’s a shot early on where one guy in a conversation is hidden behind a column, as if nobody knew where the camera was located. But it gets better as it goes on, so either it was shot in sequence with the crew learning on the job, or more likely, I was adjusting myself to its quirks, starting to forgive the sound mix and focus on story and shadows instead. 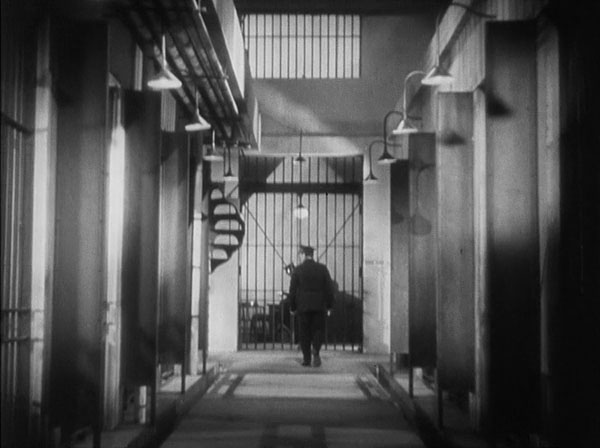 Has a lot in common with Underworld – in each, Bancroft is a tough criminal whose girl falls for someone else. Bancroft goes to prison, and at the last minute he drops his hold upon the girl, wishes the other guy luck and goes to his death laughing. 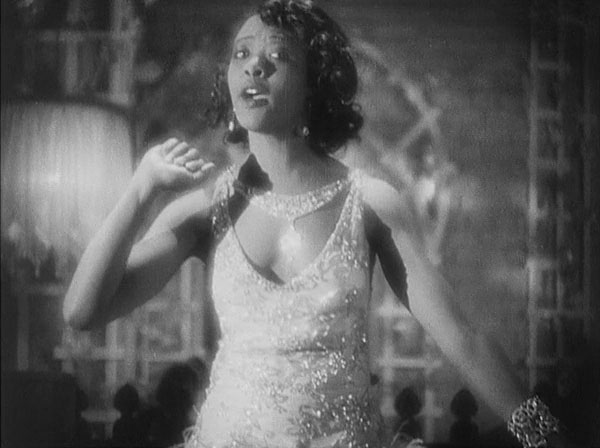 Fay, just off Von Stroheim’s The Wedding March, is in love with boring Bob (boring Richard Arlen of Wings and The Four Feathers). She’s got a good voice, but her dialogue has no flow, as if she’s still learning to speak. Seems like most of the movie takes place in the prison (a nice, simple set for the monstrous talkie camera) after some early scenes in an apartment and a racially integrated nightclub. T-Bolt is briefly introduced to his cellmates, but only a few stand out, such as Bad Al Friedberg, the meanest guy in the joint until Bancroft showed up. George finally gets to back up his tough talk when Bad Al snatches a guard’s gun and the warden (timid old Tully Marshall, one of the professors in Ball of Fire) lets T-Bolt handle the situation. In return, T. gets a pet dog, because audiences can’t be expected to relate to a hard-ass criminal unless he’s kind to dogs, at least. I’m glad the movie kept the dog out of the execution chamber in the final scene. Anyway, his men frame Bob, who is sent to the same prison, and on execution day George plans to grab Bob through the bars and crush his skull, but has a last minute change of heart after a candid chat and seeing Bob and Fay marry in prison, admits the frame job instead. 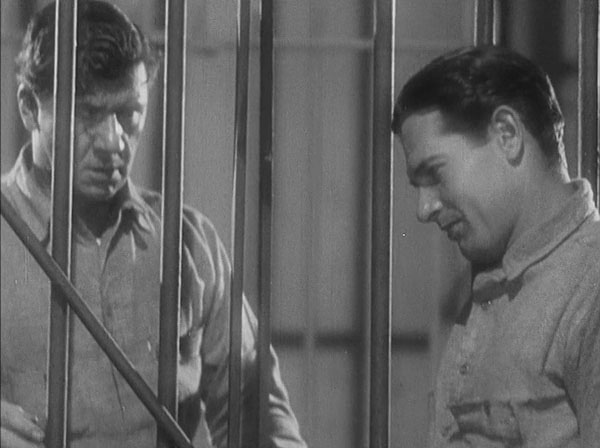 The convicts have a singing group – my favorite use of sound was the choral backdrops to prison dialogue. The setting gives Sternberg plenty of opportunity to aim noirish shadow-bars across the scenes (online I’ve seen this labeled a proto-noir) Movie was co-written (with Sternberg) by Joseph “All About Eve” Mankiewicz and his brother Herman, who worked on Citizen Kane.