I’ve seen a lot of wartime films by the Powell/Pressburger crew, but this one was the most fun.

Neutral ship captain Conrad Veidt (Casablanca and Thief of Bagdad baddie) and his passengers and crew are stuck at a British port having their ship searched for contraband, when a tough-talkin’ broad (Valerie Hobson of Bride of Frankenstein, Kind Hearts and Coronets) slips away. Conrad secretly follows her to shore, finds out she’s a spy, gets involved in hijinks, and foils some sort of nazi plot.

They’re all gonna laugh at you, Conrad: 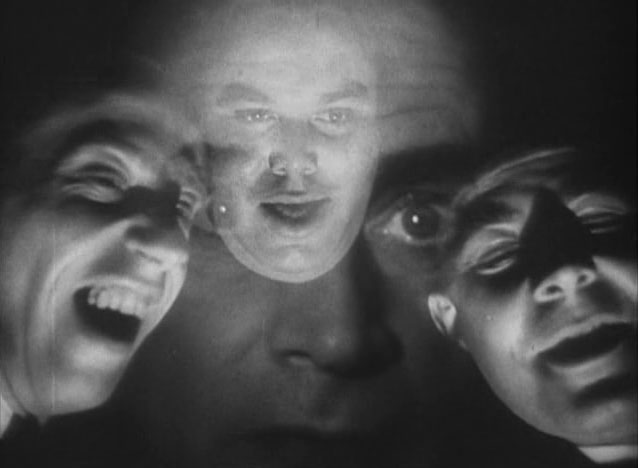 To attract police attention to the baddies’ lair, Conrad turns on all the lights during the war blackout: 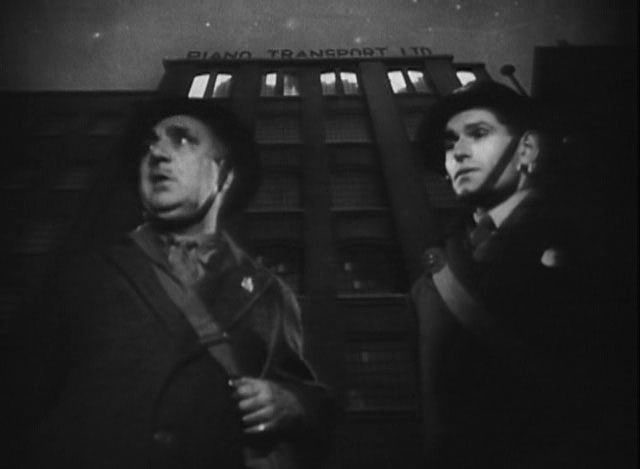 It was easy to follow at the time, but a month later the details are hazy. I remember the girl’s co-conspirator was Mr. Pigeon (Esmond Knight, the old guy who tosses an arrow into the king at the start of Robin and Marian), that the baddy is Van Dyne (Raymond Lovell, later in 49th Parallel). They recruit an excitable Danish chef, the brother of an officer on Conrad’s ship (played by the same actor since they share no scenes), who almost steals the film.

The credits boldly name this scene the “White Negro” Cabaret: 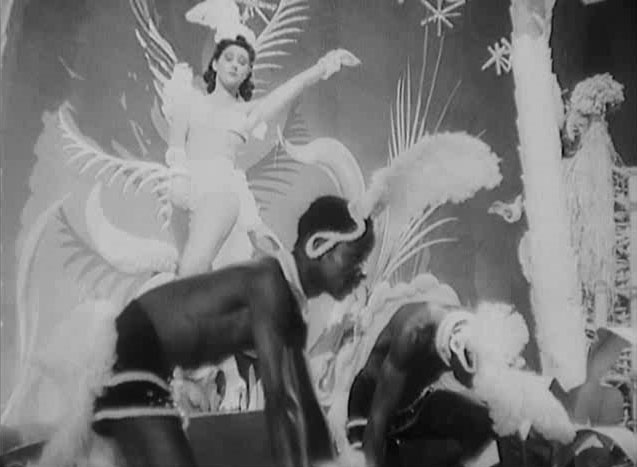 A. Ives for Senses:

Michael Powell and Emeric Pressburger … would later get into considerable trouble with Churchill on The Life and Death of Colonel Blimp, when they suggested that not all Germans were bad, and that traditional British codes of honour were meaningless in fighting such a ruthless enemy as the Nazis. Britain had to fight dirty, they essentially argued. These theories are also propagated by Contraband, if in a somewhat undercooked fashion. So Veidt fights dirty as he tracks down the Nazis – beating up some British officers in his quest – while the meta-cinema of Contraband (mentioned above) clearly shows an affection for a lost Germany [references Fritz Lang, stars Conrad from Cabinet of Dr. Caligari].

Inside the nazi lair: 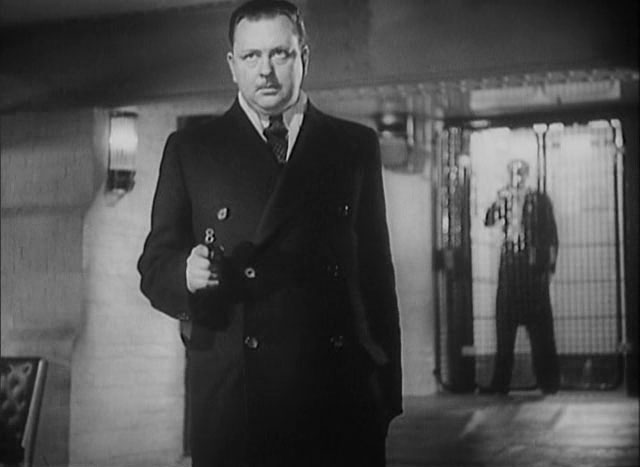 Our friendly spies are surely doomed: 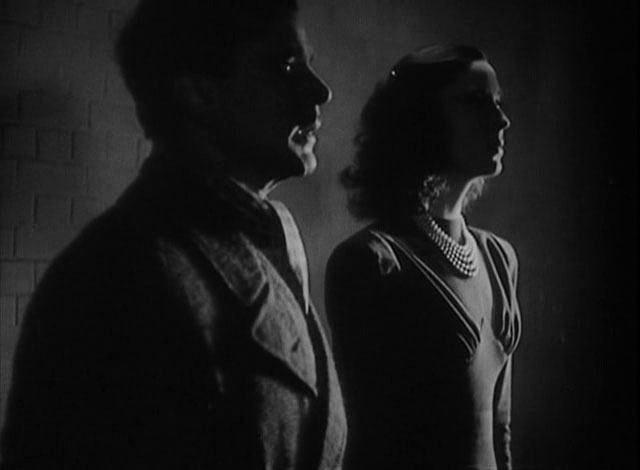 But wait! Conrad’s in the elevator with a gun:

Shootout ensues in a bust warehouse: 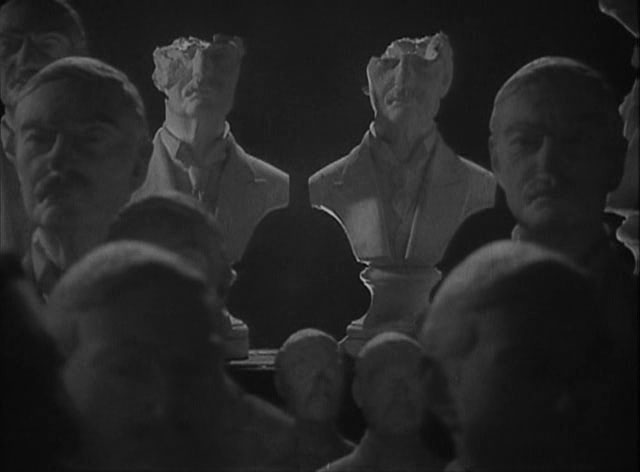