Katy thought this was a boring movie where nothing happens until I told her to treat it not as a movie but as a series of motion photographs. Camera is mostly still, and half the frame is usually a wall – a favorite trick is to shoot only wall and let animals slowly wander into view. Shot at a Quebec zoo, with the occasional custodian and a parade of customers at the very end (plus a taxidermist, some sketch artists, but mostly animals and walls). Côté’s statement in the press notes declares that it can’t be a documentary since it has no subject, but he doesn’t offer what it might be instead. “Something indefinable.” 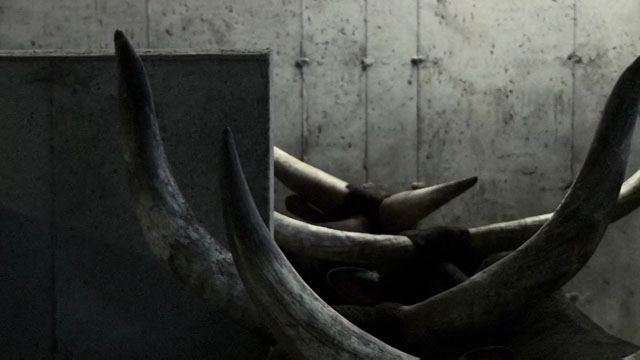 But where is the salvation between the puppies on YouTube and a boa constrictor’s reproductive cycle narrated in eight chapters? How should one look at an animal (and find a cinematic language specific to this act)? Is it possible to shoot animals other than through the lens of entertainment or for a non-educational purpose? Neither actor nor story catalyzer, cannot an animal be contemplated and filmed simply for what it is? … The immense field of contemplative cinema offers elements of an answer. 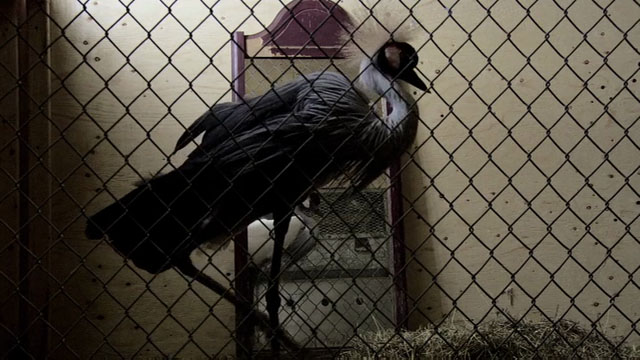 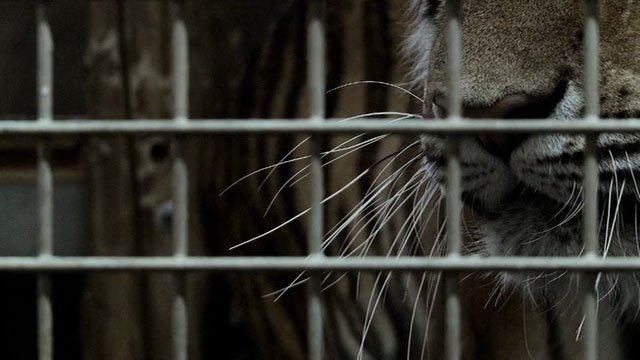