Feels like it’s trying too hard to be a cult hit, and the pacing is often weird, with our somnambulist hero Dave always moving and speaking slower than you’d expect, and its universe and logic seem simultaneously under- and over-developed (maybe since it’s an incomplete adaptation of the source comic), but overall a damned fun flick, unlike anything else out there, and a welcome return to weird-movie-making for Coscarelli ten years after Bubba Ho-Tep.

Attempts at plot summary would be ridiculous, but here are some people and things. 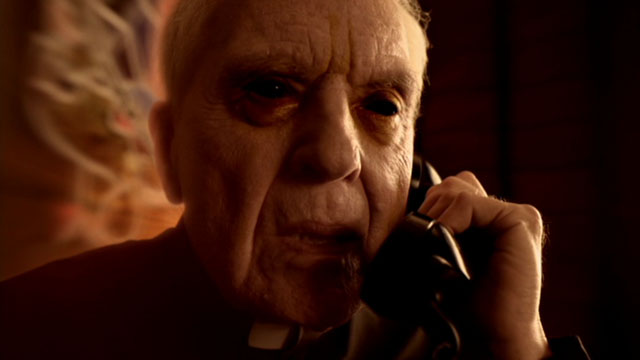 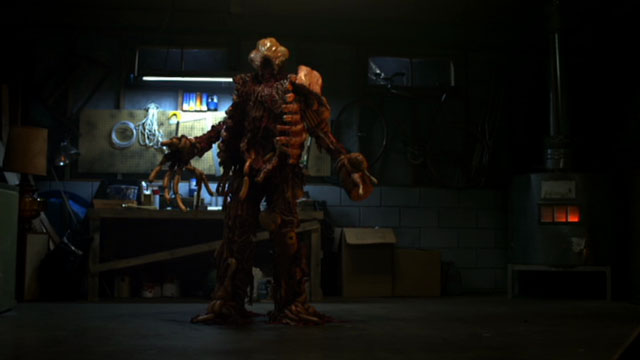 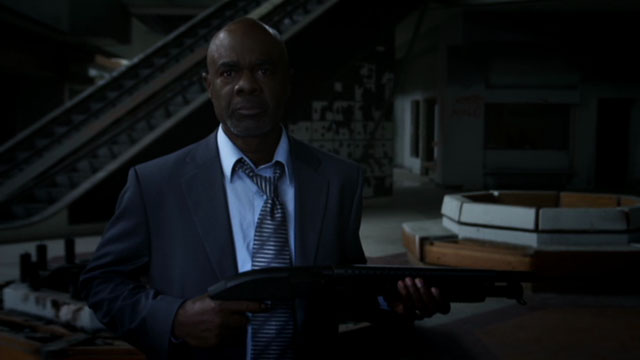 Dave nearly falls into pit of Korrok before monster is destroyed by humanity-saving suicide-bomber dog: 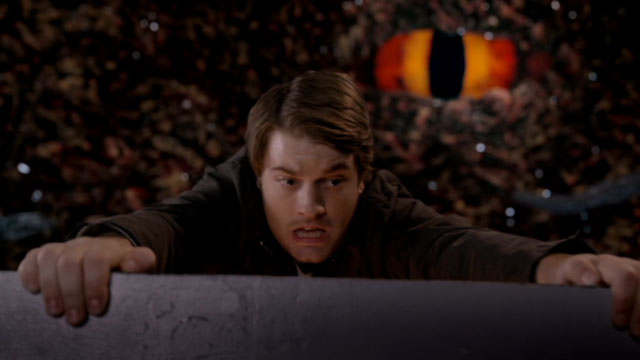