I read in the Ruiz book that Wim Wenders movie The State of Things was inspired by witnessing Ruiz’s difficulty making The Territory, having to stop production because they’d run out of film stock, and that Wenders borrowed The Territory’s cast and crew, so I knew I had a perfect double-feature.

Based on a true-ish story, The Territory follows lost campers who resorted to weird religious-fanatic cannibalism. Ruiz doesn’t seem like a based-on-a-true-story kind of director. Ruiz seems to agree: “When we finished, we realised it was an art film.” M. Goddard: “…clearly Ruiz was hoping that the film would also succeed in suspending the distinctions between commercial and artistic cinema, by being at once a Roger Corman exploitation film and a philosophical parable about the origins of human society.” 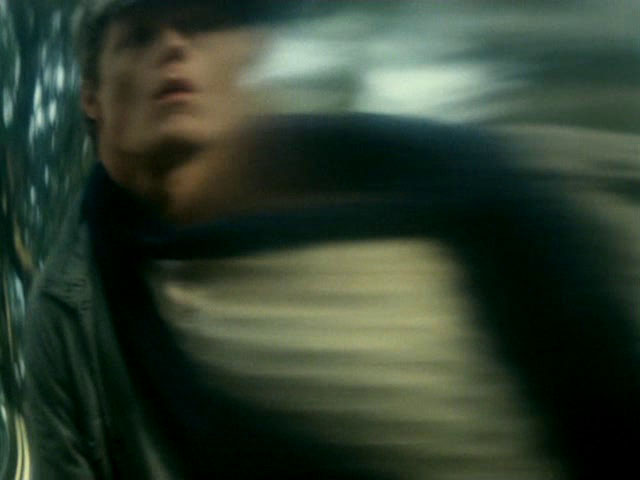 Some of the behavior and dialogue is what you could call realistic (though the dubbing is not), but the overall atmosphere has a surreal edge. For instance, the way the campers always end up traveling in circles when they insist they’re going straight seems more out of The Blair Witch Project than historical fiction.

Their wild-haired guide Gilbert (Paul Getty Jr.) acts unhinged from the start, cares little for the campers, just for the journey and the strict rules of the forest. He finally leaves them, but they find his dead body while wandering and drag him around for a while before deciding to eat him. 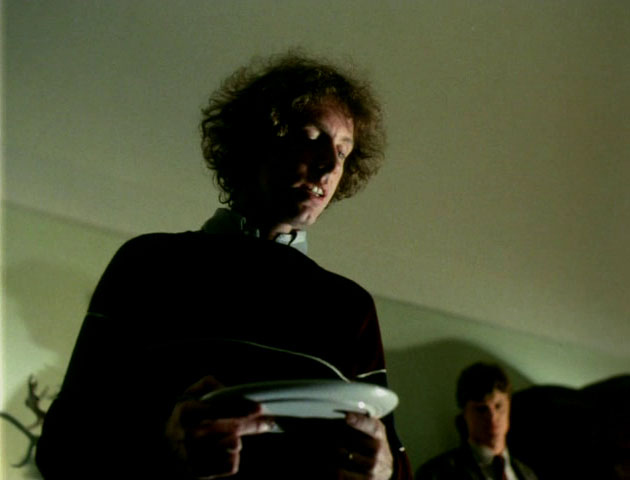 French girl Francoise (Isabelle Weingarten, star of Bresson’s Four Nights of a Dreamer), mother of young Ron, is disgusted by meat eating in general, so doesn’t join in the feast – and becomes the next victim. 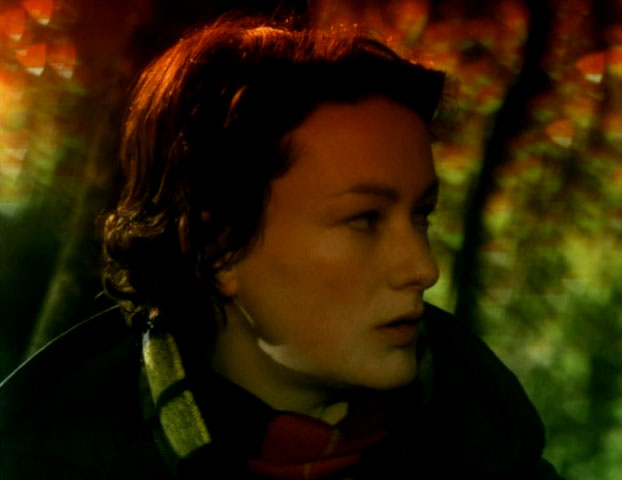 Later a crazy stick fight, Peter (Geoffrey Carey of Kings & Queen) attacking Jim (Jeffrey Kime, later in Ruiz’s Treasure Island) while screaming “what should I do, Barbara,” presumably about to kill Jim when Peter has a heart attack instead. Randomly at the end, a guy they’d previously passed in the forest and never noticed shows up again, kills Jim with a rock and is rescued along with Barbara and Ron.

A key moment comes when they encounter a map of the park in which its nature as an impossible labyrinth is made clear; the map inverts, in a series of concentric figures, the park’s situation of being within the province, within the country, and within Europe, so that the park contains first the province, then the country and finally Europe, a clear example of a Ruizian impossible cartography. 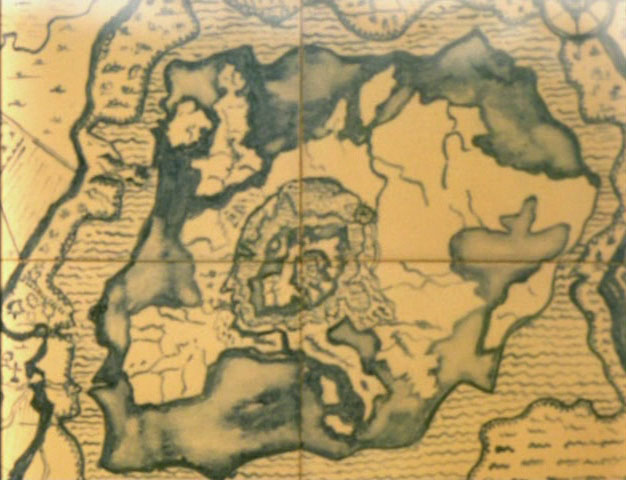 Another key example comes when they encounter two men having a picnic of bread and cheese at an abandoned dam. While at first seizing upon this as their salvation, the characters soon discover that it is useless to try to talk to these men as they not only lack a common language but the men seem to be inhabiting a different space; certainly they seem unable to comprehend in any way the ‘plight’ of the trapped tourists and are no more useful when questioned later in the house of their friend by those searching for the missing visitors.

One of the two men on the dam is João Bénard da Costa, also in Past and Present. He’s filmed with a table of food in the foreground, just like he is in City of Pirates. 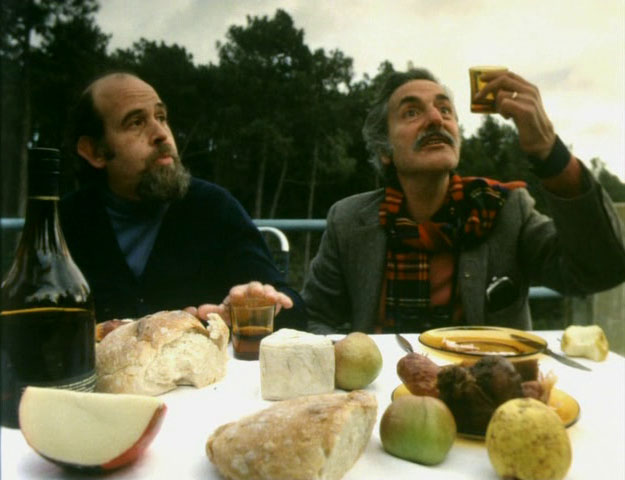 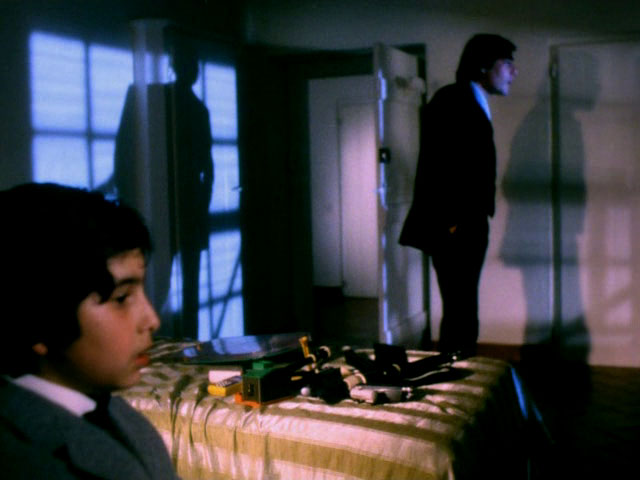 The human body is the true territory of the film, its borders and functions ambiguously defined in relation to acts of eating, violence and sexuality. It ends in the type of sardonic twist we find frequently in Ruiz’s films: after the horror, one of the characters writes it all down and scores a best seller. 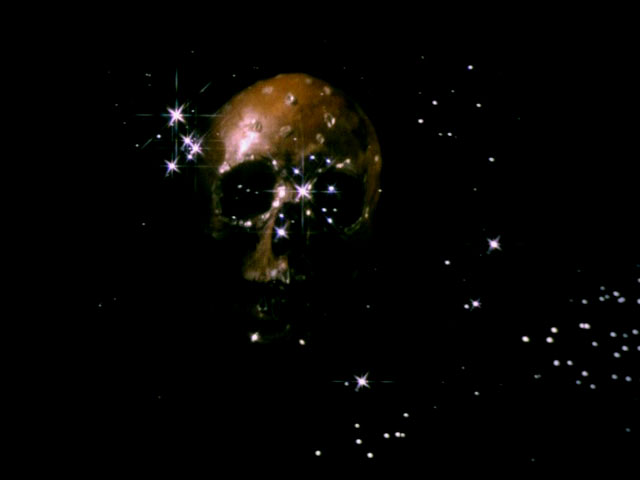