After Profit Motive, Gianvito made a couple of 4+ hour docs about the messes that US military bases leave behind in other countries, but here he’s back in Profit Motive mode with a compact doc full of reading material. The subject is Helen Keller, so he plays with narration and silence, also mixes in period sound recordings and tactile nature photography. A dead bird is photographed for metaphorical reasons, and I’m still recovering from all the avian violence in Bird Island but I’m going to allow it. 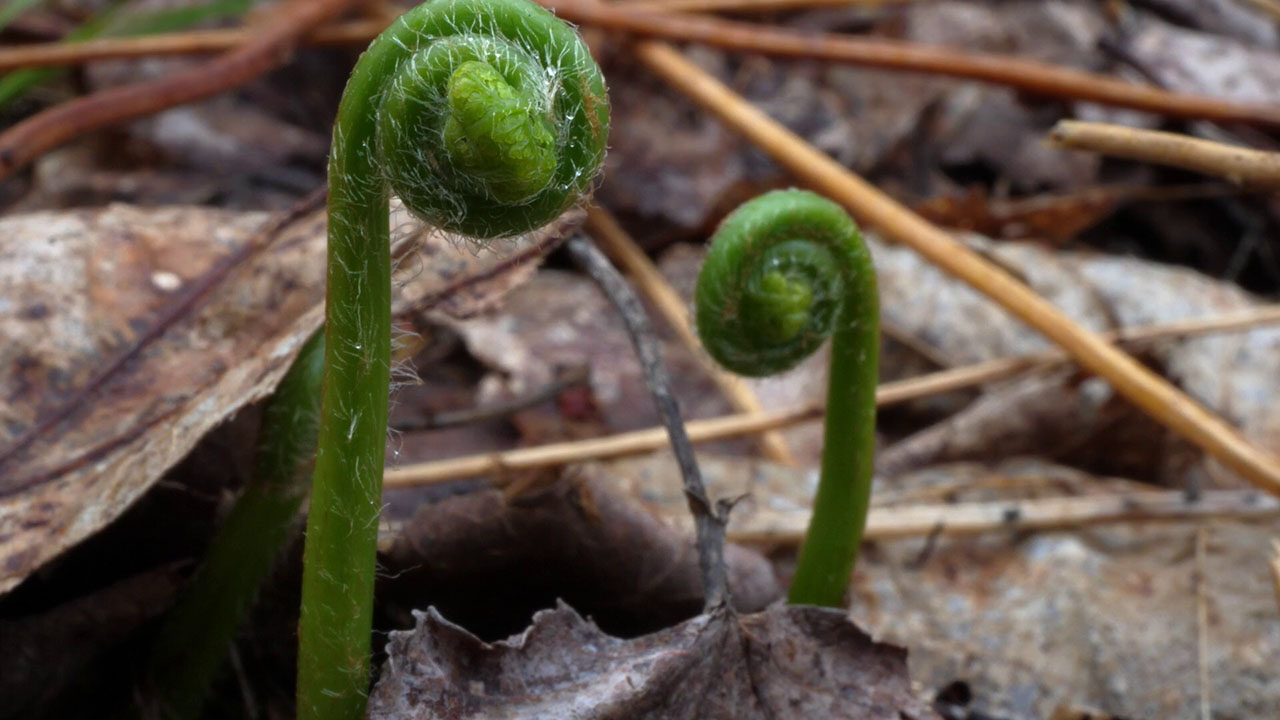 Keller was turned onto socialism by an HG Wells book, and after socialist party infighting, she joins the IWW/wobblies and becomes increasingly radical – but remains philosophical and witty in her Q&A responses. 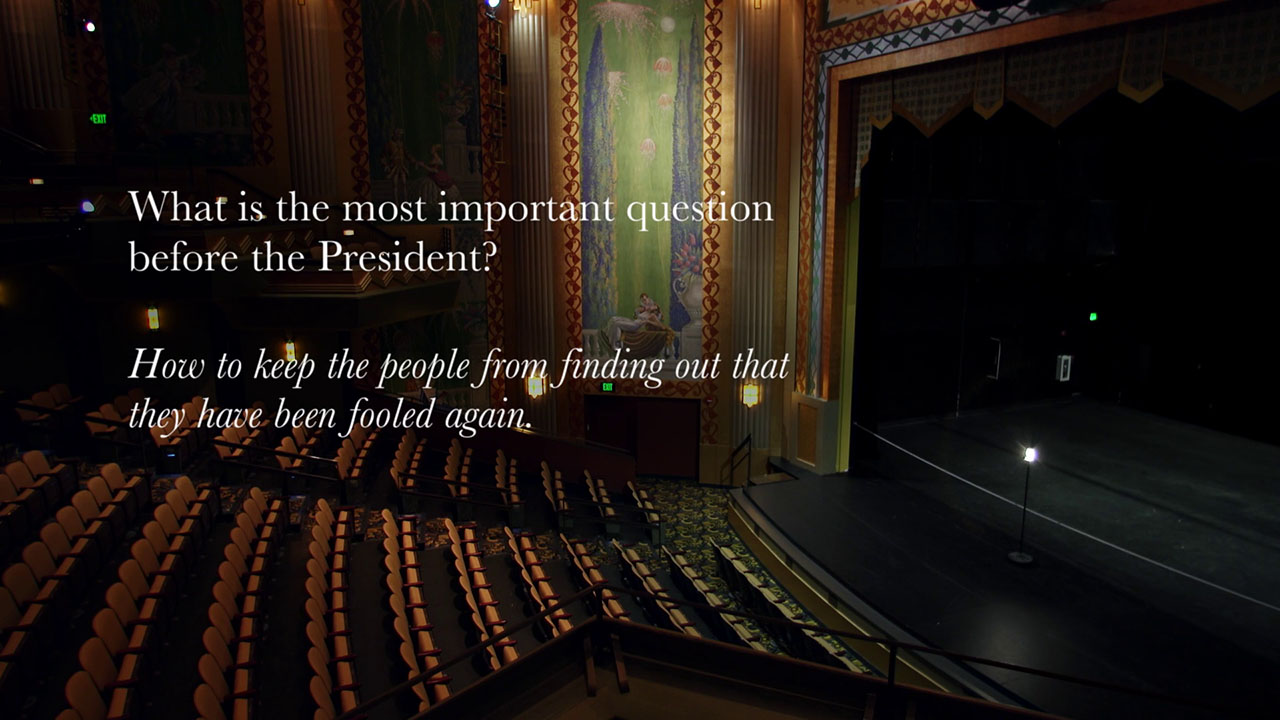 Sketch of a movie following a narcoleptic young man as he takes over for the retiring rat breeder at a bird sanctuary. Flute music over the rat intro gives unavoidable Rat Film flashbacks. Ordinarily I’d be all over a bird movie, but I’m torn on this one. Cutting a rat to bits with scissors isn’t great, but feeding it to an injured owl moments later compensates. Pulling shards from a swan’s wound isn’t great, even though the bird is being helped (Katy ditched at this point). Finally some escaped rats have their revenge on the injured birds (offscreen) and a little birdy has to be euthanized (onscreen). Next time let’s have more birds, less death, no humans. 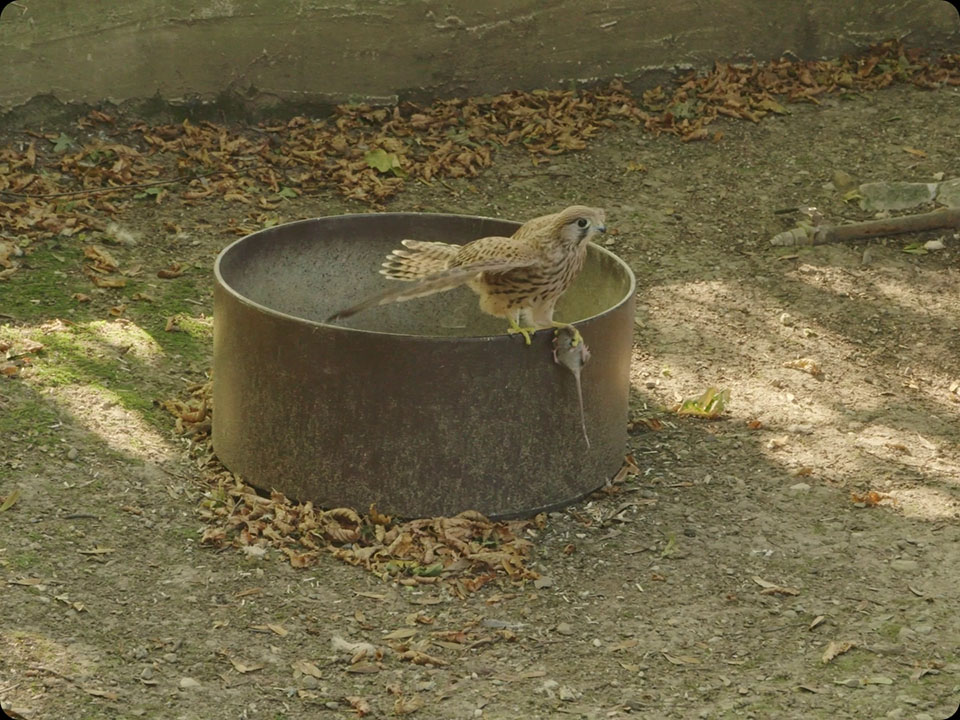 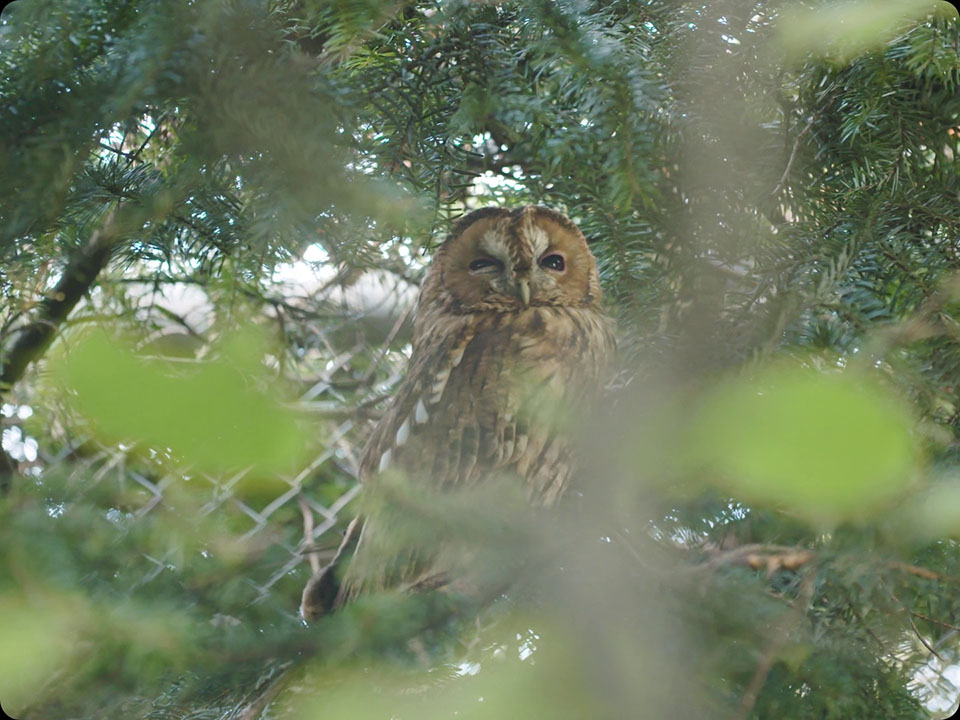 Fun to interview people as their online avatars about the idea that we’re living in a simulation, and promising to structure around Philip K. Dick’s visions. A change since Room 237 is inviting skeptics into the room – Chris Ware has a more reasonable outlook than the gamer kidz, and one woman says their ideas are “school shooter mentality,” which would make PKD a School Shooter Jesus. Pretty early I started thinking these guys all have protagonist syndrome, and this plays out in the end, when a Matrix-obsessed trenchcoat kid kills his parents, the movie ruined for me as it lets him monologue about his cool murders. Music by the Clipping guy, anyway. 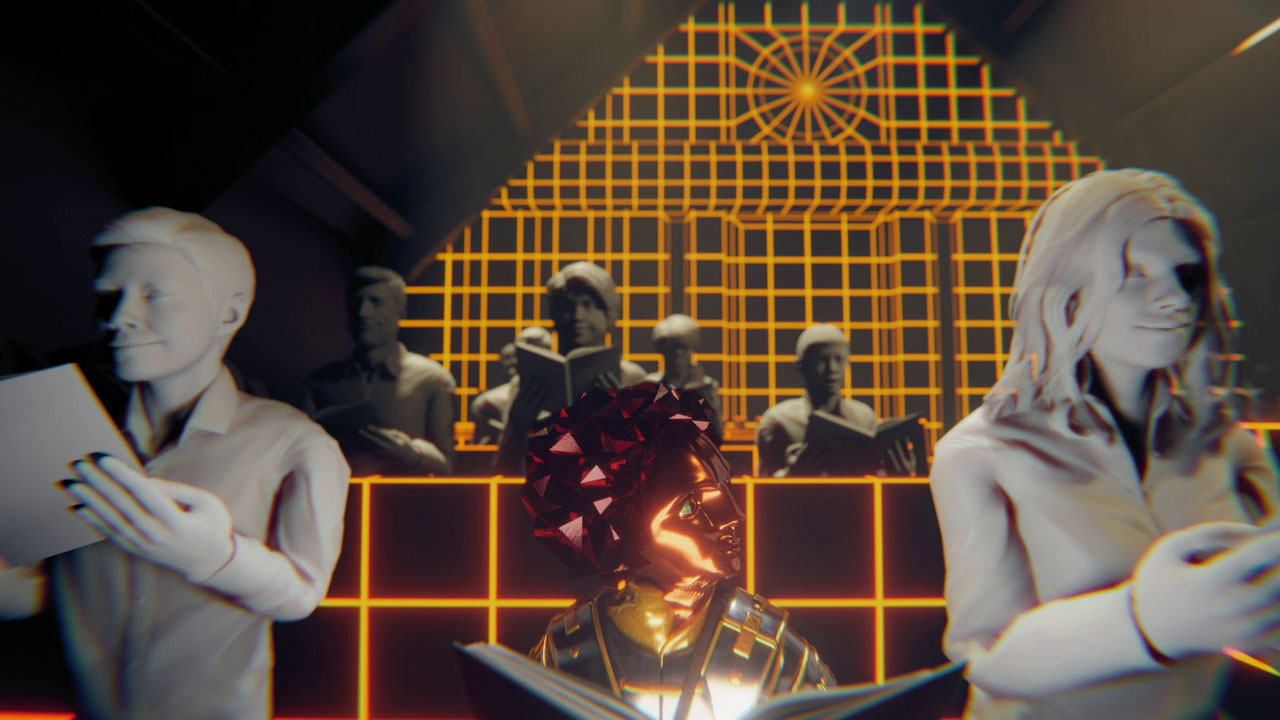 A doc begun by meteorite enthusiast Clive Oppenheimer, who has previously appeared in Herzog’s volcano and Antarctica movies, so these guys are kindred explorers. Herzog helps make sure we don’t end up with a bland doc about space rocks (a rock doc), in fact he takes a moment towards the end to inexplicably yell about “the stupid doctrine of film schools.” Another time he films some men standing very still (does this a few times, reminded me of that frozen time moment in My Son) and instead of asking them questions, he adds his own voiceover: “What are they thinking? What if the human race went extinct?” The strings-and-choirs music by Cave of Forgotten Dreams composer Ernst Reijseger is gorgeous, as are the visuals. The parade of scientists, priests (and scientist-priests), artists and explorers gives the rare impression of an engaged, intelligent and optimistic global community. Extremely delightful movie. 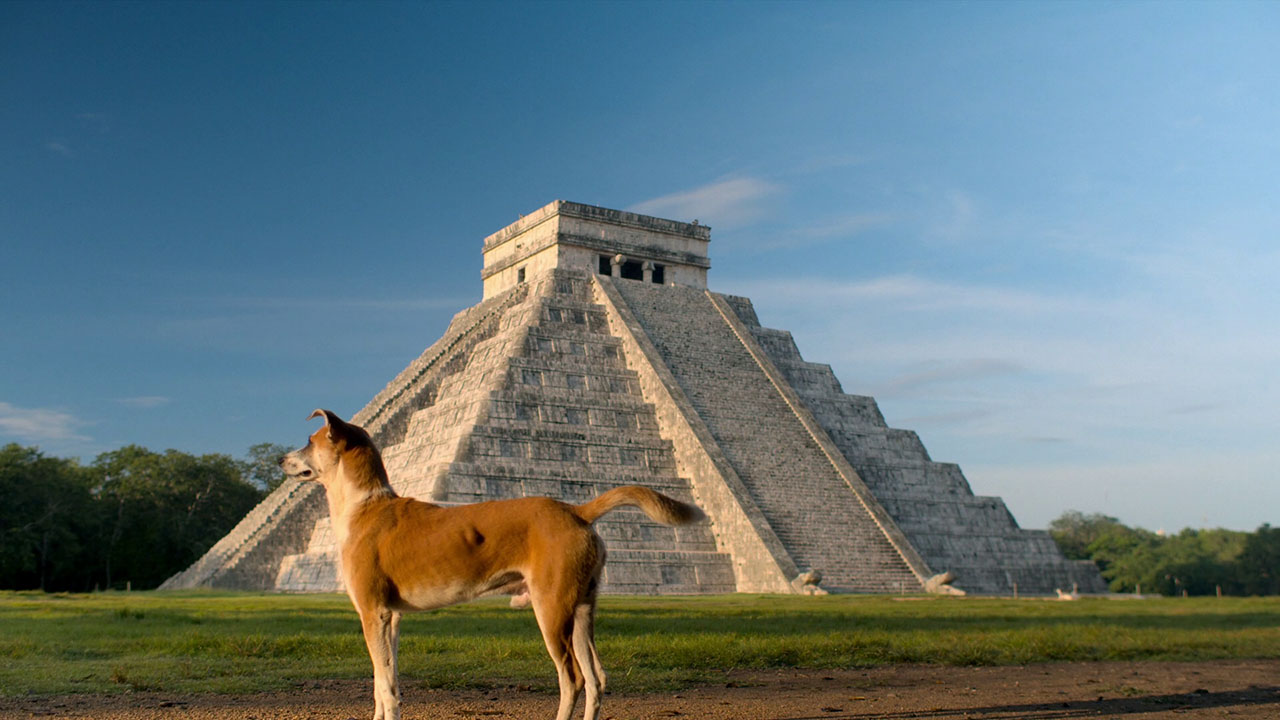 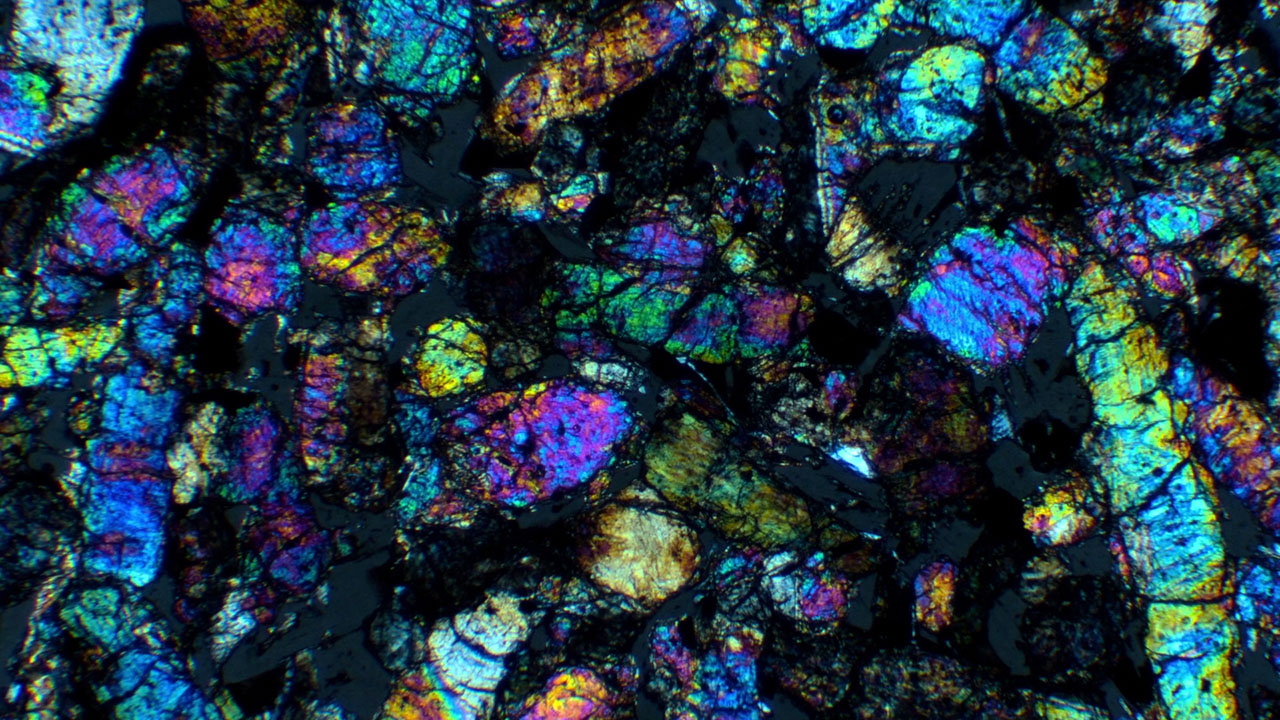 Sometimes when you’ve fallen behind on the ol’ blog, you realize that thirty movies ago, you took no notes on a movie that consisted mostly of essay readings by powerful actors, with newly photographed and stock footage visuals, written as a letter to the author’s teenage son about systemic racism. Katy wanted to watch it in case her students, assigned the book to read, try to get away with only watching the movie. Good film – Forbes had previously worked on a doc miniseries on a slam poetry competition, and appeared in a Grand Theft Auto game.

After watching Boys State and Dope Is Death with Katy, I rounded out the trilogy of True/False catchup movies with one she didn’t want to see.

The concept is based on a Virginia Woolf quote about people looking at the same war images and perceiving them differently. The filmmaker shows a curated set of Israeli/Palestinian youtube scenes to students then narrows down to a single student with Israeli parents who sees unexpected things in the images, sometimes to the point of absurdity, and questions her about her perceptions. It appears to be raw footage shot on cellphones, but she thinks everything here is staged. “They have the kids cry in the background as an added effect,” as if it’s unrealistic that kids would cry on their own while soldiers tromp through their house. The kids’ mom is being “overdramatic” and the soldiers are even criticized for not searching the house well enough. When Israeli kids are just pelting a Palestinian home with rocks, “This doesn’t look good for Israel,” then she self-corrects, imagining an inciting event from before the camera was rolling, “Arabs throw rocks all the time.” In the second half, the director calls her back to watch the videos again alongside her own responses (so, the first half of this movie). “The viewer also has control… Film is only so real, you’re not there.” A good experiment, but I resent having to spend this much time with an overthinking college student. 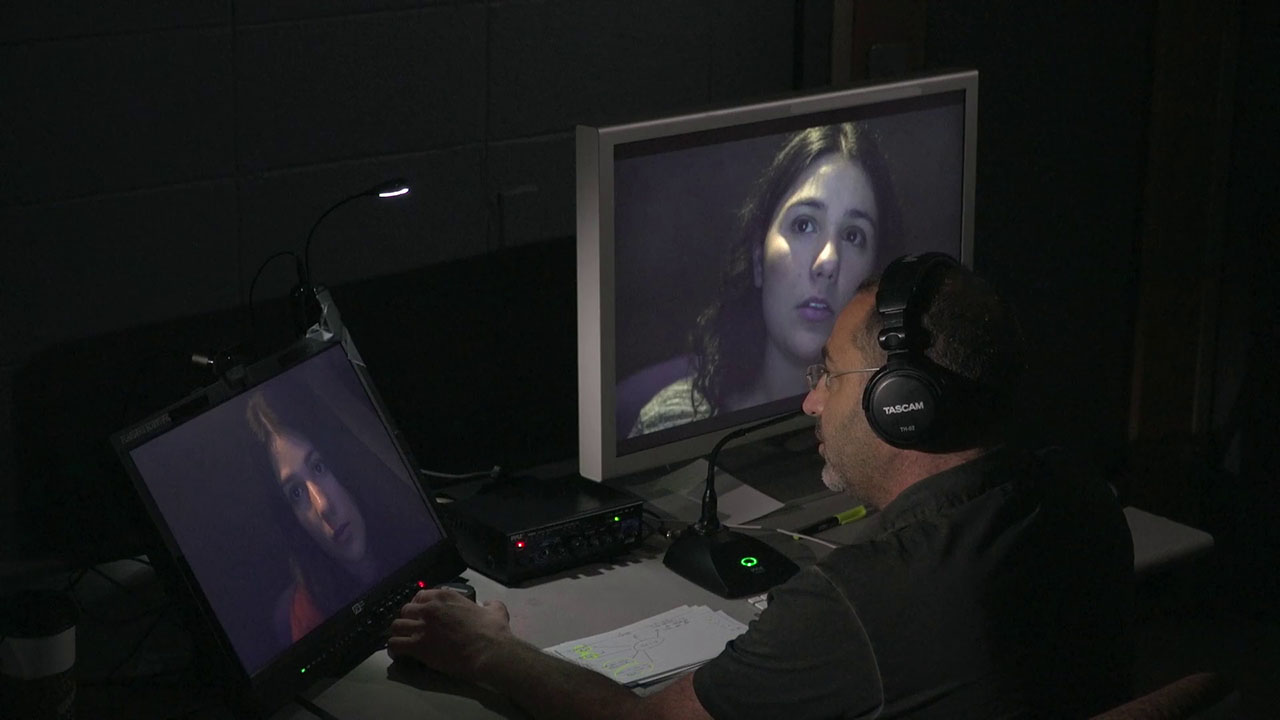 Portrait of a NYC clinic that sticks pins in your ears to treat stress and addiction. Through interview and archive footage it delves into the history of how Black Panthers and other associated groups studied Chinese acupuncture and brought it back to help their community, then keeps returning from the archives to the present-day clinic and its patients. The founding leader was Mutulu Shakur (below) – I’m behind on the ol’ blog, no surprise, and now we’re watching the new Adam Curtis movie, following the story of Afeni Shakur, so really covering Tupac’s roots this year. The fatal armed car robbery that gets Mutulu imprisoned for life came out of nowhere in this story, and it’s not interested in explaining much about acupuncture itself, more of a history lesson and community portrait. 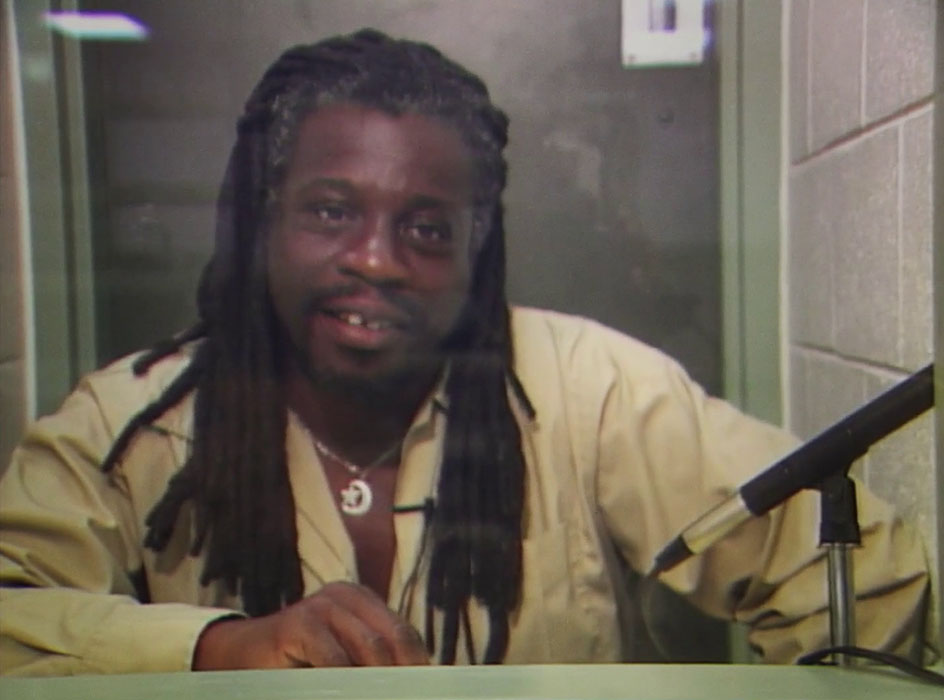 I can’t tell if the movie pulled a fast one on us when the kid on the poster loses the climactic governor race to a kid we’ve never even seen before by distracting us with the speeches and strategies of the competing campaign leaders. Pretty impressed that the lowest-common-denominator guy lost running on a platform of dick jokes and then confessed to having underestimated the group and turned himself around. Really professionally assembled doc, and for once I mean that in a good way. Ultimately wouldn’t vote for any of these gun-rights Texans for any office, but after avoiding politics-in-movies for the last year, this turned out to be more harmless than we’d feared.

A fun concert movie of a Byrne show, starring the man himself in fine vocal form, a full barefoot band, and two excited theater kids. Unfortunately it’s impossible to watch this without comparing with Stop Making Sense, the best concert film ever made, especially when they keep performing the same songs, giving me flashbacks to those performances, the staging, the lighting from 35 years earlier. Byrne even does his signature dance moves during “Once in a Lifetime,” which doesn’t work great for me, despite being a crowd pleaser… in fact, I realized during “Burning Down the House” that it’s mirroring SMS‘s decision to not show the audience except in occasional scraps. I made note of some fave songs… “I Zimbra” is very fun, the first song with the entire band, and I need to revisit “Everybody’s Coming to My House” and “Toe Jam.”

Byrne with his understudy and Mary Jo Pehl: 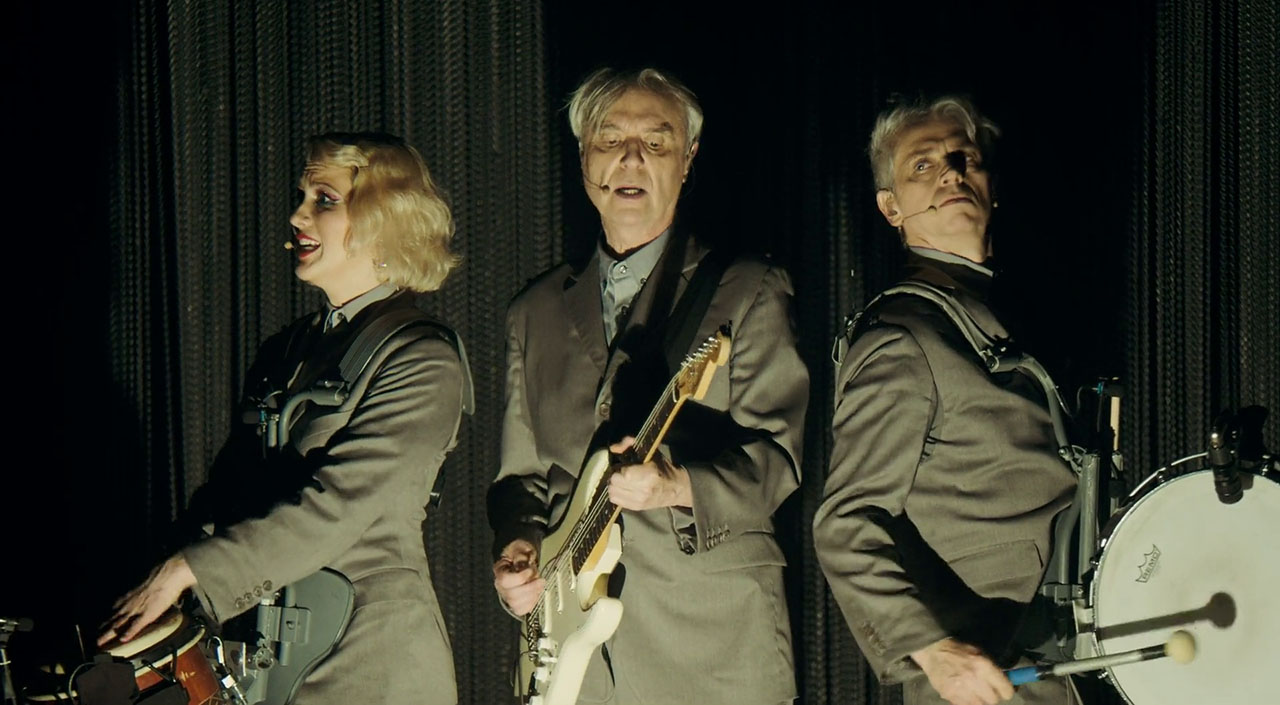 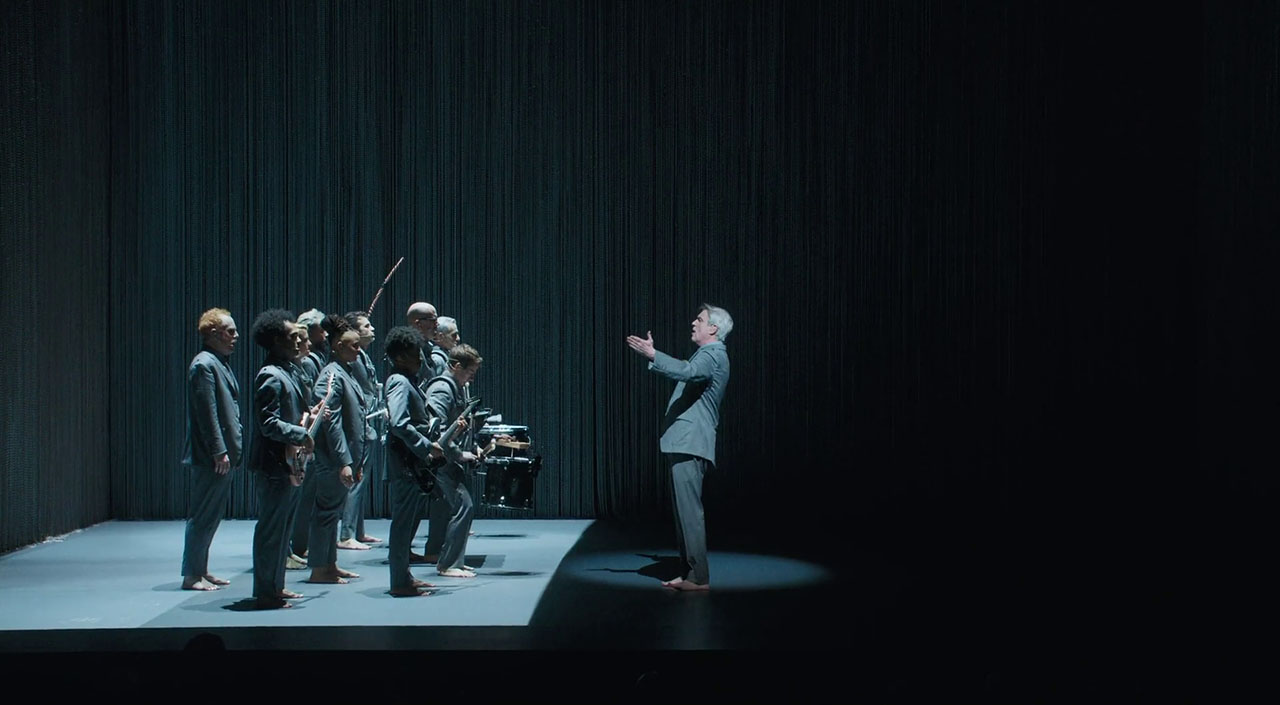