“You fucking named him elmer??” 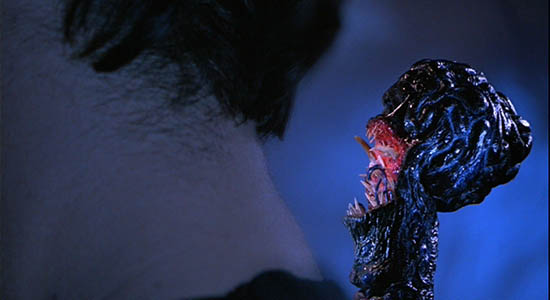 Opens with 80’s-sounding music over shots of african masks to set spooky mood. Katy would be pleased. Movie wastes no time setting an utterly bizarre tone, with a very looney looking old couple trying to find their escaped brain-eating creature which has already attached itself to Brian (soap actor Rick Hearst). Creature looks like something between the brain stems from “fiend without a face” and a penis.

Movie sets off making howling sex and drugs references, using hilarious puppetry and video effects. When Brian gets juiced by Aylmer, he hallucinates hysterically. Climbs into an empty junkyard and parties to the lightshow coming off the cars that only he can see. In exchange for the trips, Aylmer gets to kill people and eat their brains. Brian finds out and tries to kick, but his brain juice addiction is too strong and he comes crawling back. Aylmer eats Brian’s girlfriend via french kiss on the subway (which is nothing compared to the blowjob scene earlier, which I am not surprised was cut from theatrical release). Movie has a kickass ending, with Brian overdosing on brain juice as the old couple return and squeeze Aylmer to death. 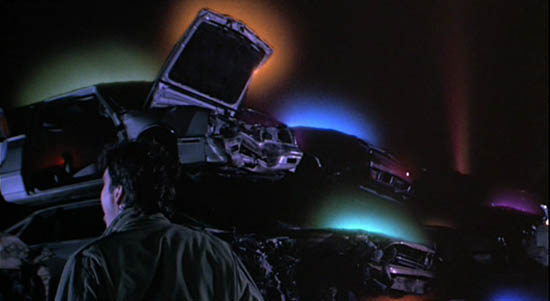 Along with the African mask bit, I love the movie’s understanding of homeless people. Brian passes a dirty homeless guy who spends his time under a fire escape drinking and crying. 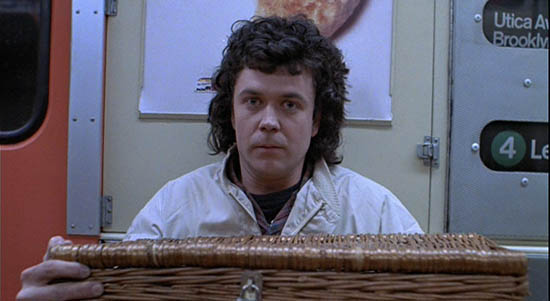 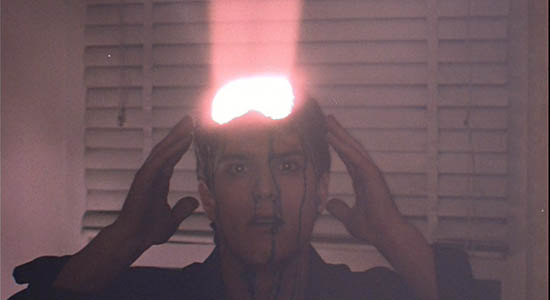 Not as Altmanesque as I’d first considered… just a lot of easily distinguishable characters in an ensemble piece. Should be easy, but hardly anyone can pull it off. 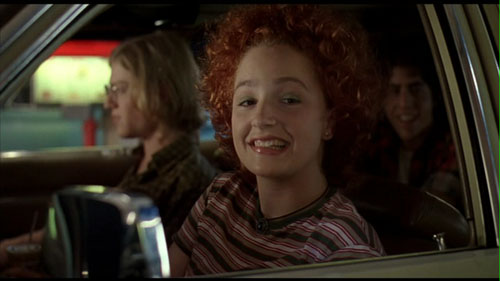 I was barely two when the seventies ended. Avoided this movie for so long because I thought it was meant only for stoners and/or seventies kids wanting to relive their stoner and/or seventies days. But not having lived through that era myself, I can still tell this is a damned brilliant movie. Captures the high-school experience yes, but captures so MANY experiences, and character types, and so well, it’s almost an unbelievably good movie, one for the ages. Better even than most Linklater movies. I think. Better watch it again before making any sweeping declarations (“best movie of the nineties, better than Dead Man, etc”). 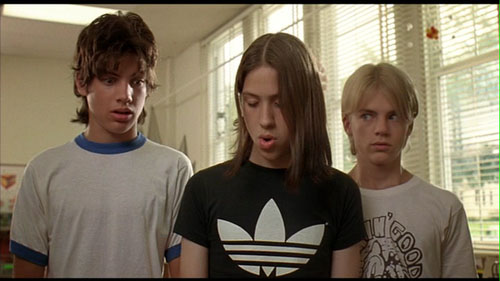 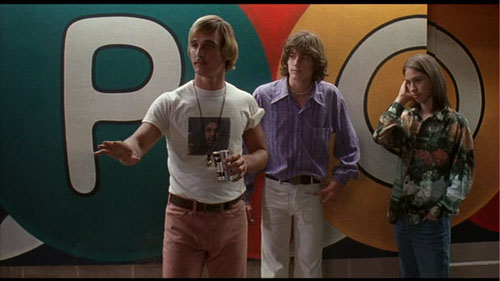