The Flea of this movie is Jonathan Richman, who attended many VU shows and analyzed their vibrations. A terrifically assembled doc – instead of making me want to listen to the Velvet Underground at all, it made me feel like watching experimental film. 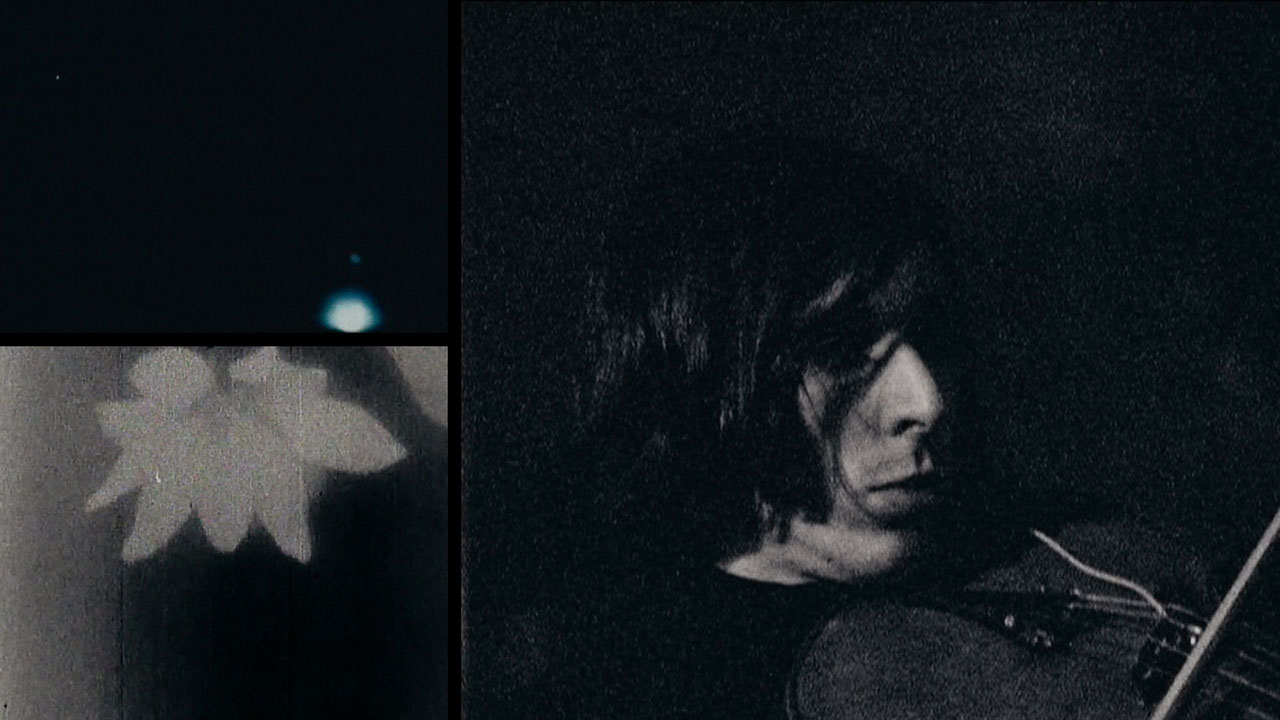 Wallace & Gromit’s Cracking Contraptions (2002)
Ten W&G shorts. I think these were made to promote the full-length film… of course I had the chance to watch them back then and somehow put it off for seven years. Anyway these are cute – faves were The Snoozatron (a machine that dresses G. up as a sheep and flips him on a trampoline so W. can “count” him and fall asleep) and The Turbo Diner (a table-setting device exactly a la Charley Bowers in He Done His Best).

–
All This And Rabbit Stew (1941, Tex Avery)
Tex’s final Bugs short before moving to MGM. Hooray, now that I’ve watched those John Ford movies I can recognize that the offensive black stereotype hunter is based on Stepin Fetchit. I tried telling myself that if he didn’t look African the character would basically be Elmer Fudd – but then Bugs gets out of being held at gunpoint by shaking some dice and that idea goes out the window. Ouch.

–
Vivian (Bruce Conner, 1964)
If you liked a girl in the 1960’s, you made an avant-garde film of her. Harvard Film Archive: “An ecstatic portrait of actress Vivian Kurtz that features footage of a 1964 Conner exhibition and couches a humorous critique of the art market.” Set to a pop song called Mona Lisa, loads of fun and only three minutes long. This would go on my “best of a-g” gift reel if it wasn’t such a problem to make such a thing. 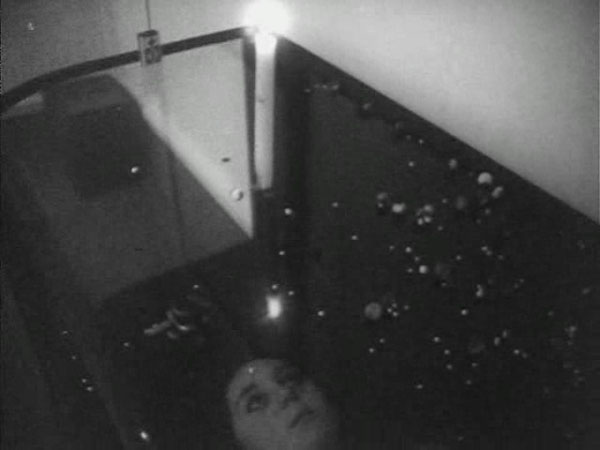 –
Journey on the Plain (1995, Bela Tarr)
Poems about friendship loss, life and death, each with a long tracking shot (imagine that), written by famed Hungarian poet Sándor Petöfi and performed by one of my favorite film music composers, Mihály Vig (Irimiás from Sátántangó, in color!). Suddenly in one scene 20 minutes in, he’s on a truck loudly playing a doomed keyboard. An odd movie, peaceful and beautiful. I would gladly watch again, paying more attention to the words of the poems. 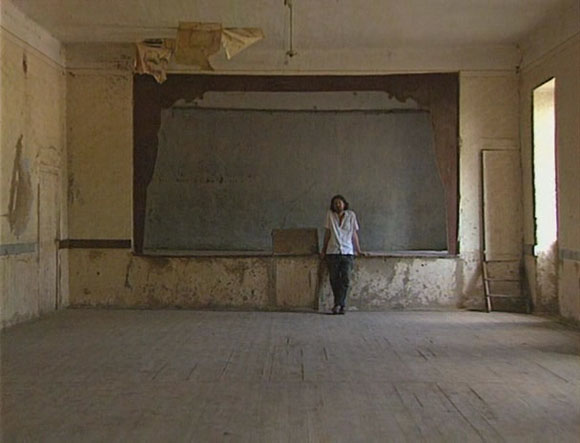 A narrator goes over the story and characters of an opera, then analyzes it while staring into a mirror, memory and identity swirling about. Very art-film, told in black-and-white stills and scenes, narrator all heavily french-accented. Kind of entrancing, really, with repeated poses and images and phrases, never quite turning into something I can make sense of (though I hear it’s some kind of marxist-feminist critique of Freud and contemplation of human existence, thanks to a useful, knowledgeable and well-considered review on the IMDB – a rare thing indeed).

Sony Pictures: “a critical re-working of Puccini’s opera La Boheme, was a cult hit on the international festival circuit.” Sudden bursts of the shower theme from Psycho. “Yes, it was murder. We never got to know each other. Perhaps we could have loved each other.” I need to see it again, obviously, but I’m not dying to do so anytime soon. 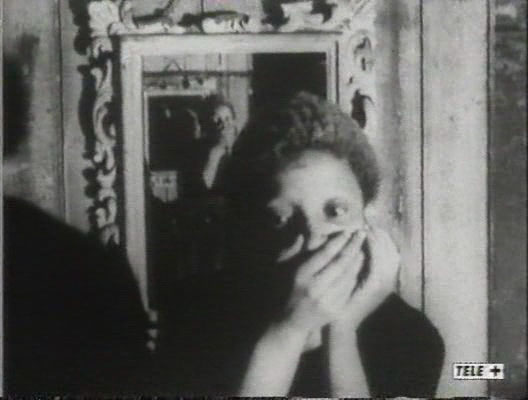 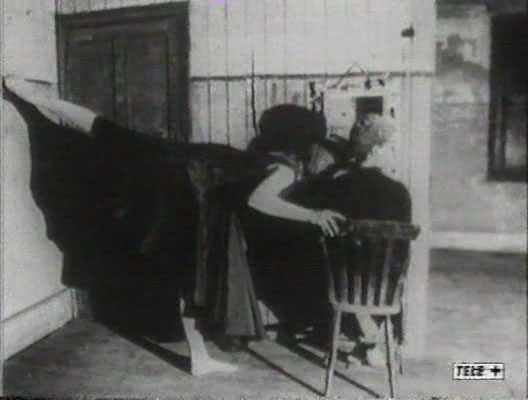 –
Dottie Gets Spanked (1993, Todd Haynes)
Wow, this was great. Boy with a mommy complex idolizes an I Love Lucy-esque TV show, wins a contest and gets to visit the set. Movie swirls with repression and fantasy and budding sexuality.

The distributor: “anticipates … Far from Heaven with its excavation of placid mid-century surfaces and deeply-buried emotions.” R. Lineberger: “This short film was commissioned by the Independent Television Service as part of a search for short films about American television. The pairing is perfect. Haynes is subversive, but approachable. His film deals with ominous and disturbing themes, but he never comes out and says anything objectionable. For example, Steven’s father is suggested to be violent, or at least sharply critical, but we never actually see any aggressiveness from him. The whispered consequences and punishments exist in glances, or in Steven’s thoughts.” 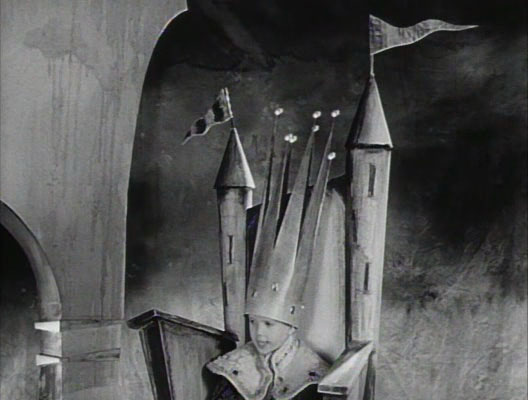 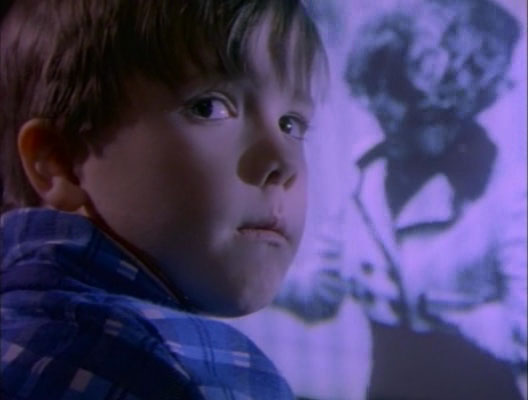 Rented Warhol’s screen tests sorta against my will (I just wanted to hear the new Dean & Britta songs) then proceeded to half-watch ’em while listening to the music. The films were better than I thought (that Edie Sedgwick has got something, and Lou Reed and Dennis Hopper are funny) and the music was worse (standard instrumentals, a few new songs and some covers). I did try watching a screen test straight through, the way I’m supposed to, to see if I experienced a sudden tingly appreciation for the Cult of Andy, but it didn’t work; maybe I picked the wrong one.

Factory visitors who had potential “star” quality would be seated in front of a tripod mounted camera, asked to be as still as possible, and told not to blink while the camera was running. … Some of the earliest Screen Tests were those included in Warhol’s film The Thirteen Most Beautiful Boys. … More than 500 Screen Tests were made. In addition to The 13 Most Beautiful Boys, some of the footage was incorporated into other compilation reels such as The 13 Most Beautiful Women (1964) and 50 Fantastics and 50 Personalities (1964).

Each test lasted as long as a single 100-foot roll of film. Each was shot at 24 frames per second and projected at two-thirds of that speed, a trick Warhol often used. Each took a little less than three minutes to film, and takes a little more than four to watch. The slow-motion effect adds a discernible flicker, heightens every movement and contributes to the dreamy, ghostly quality. 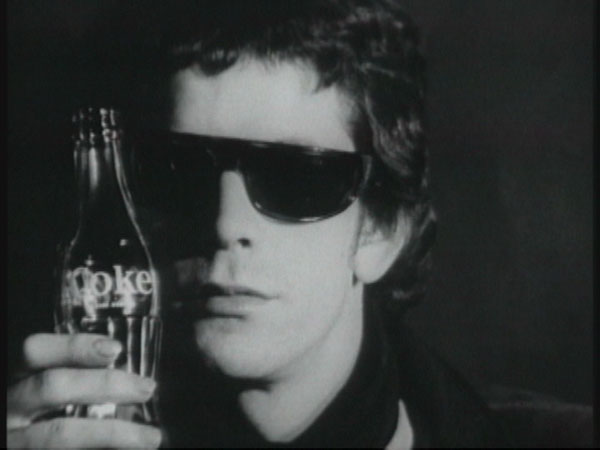