Oh no, it opens with ironic home-video texture. Heavy midnight-movie style-vibes, after the guy from Girls is tempted to murder his baby, and the baby says “you know what you have to do, right?” He needs to tie up a prostitute then kill her with an ice pick. Midnight vibes confirmed when he rehearses chopping up a body, the movie giving us the sound effects in his head over smooth jazz music while he mimes the actions.

Part of the point of Rotterdance is to check out the hot new filmmakers, so this year instead of catching up with The Image Book or Happy as Lazzaro or Anthropocene, I decided to watch only new-to-me directors. In the time since Piercing‘s release, Nicolas “Nicky Fish” Pesce has already made an unloved reboot of The Grudge. Coincidentally, the last time I saw Chris Abbot was also a genre movie by a promising young director whose third feature just came out to not-great reviews. 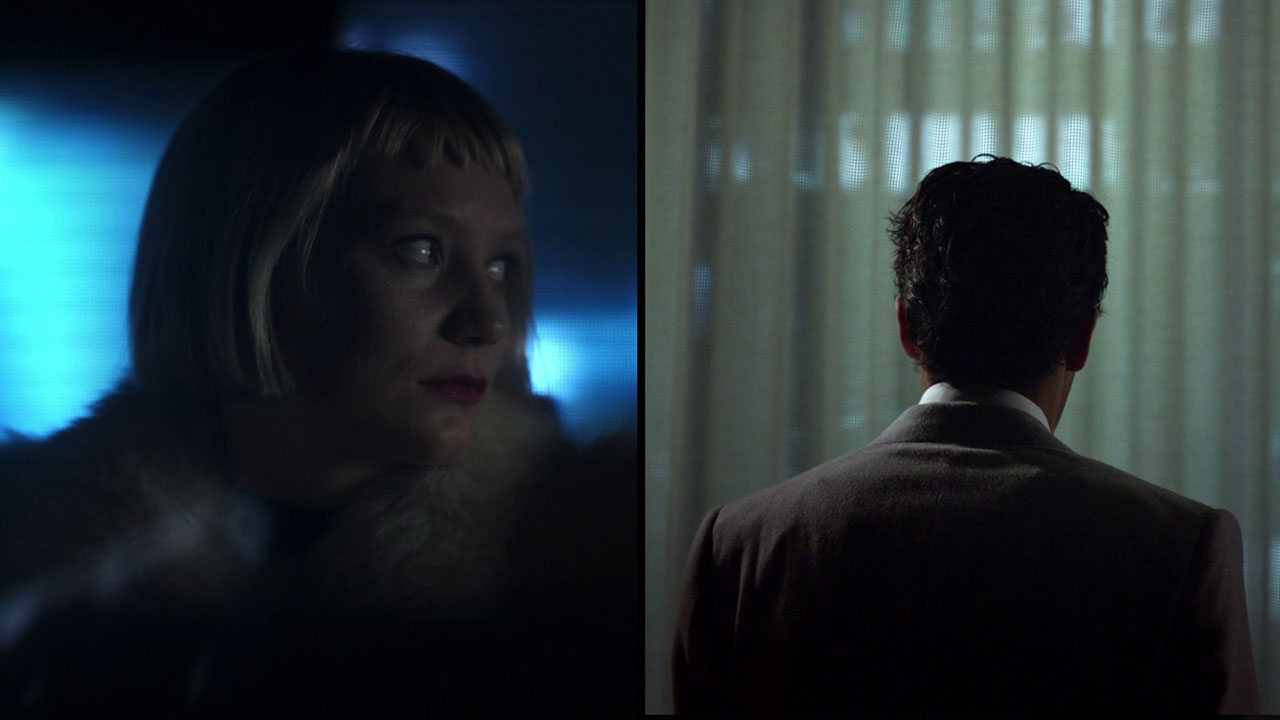 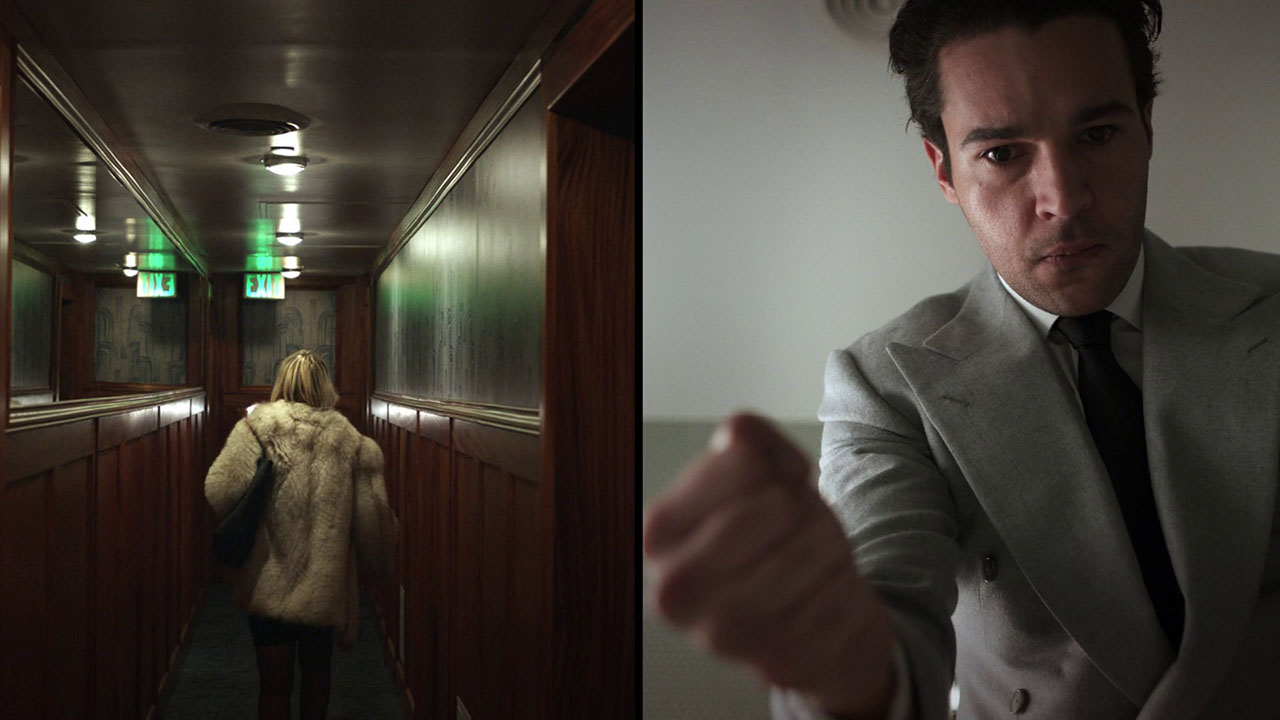 Mia W appears as the chosen prostitute, and it turns out Chris isn’t as cool and capable in person, but acts transparently like a serial killer (flashbacks to the Second Incident). Also, Mia turns out to be damaged and complicated – we don’t know much about her, but the movie gives us some damaged/complicated shorthand and asks us to trust it. This proves difficult when the movie’s logic falls apart… Mia stabs herself in the bathroom then takes him to her place in Diorama City… he calls home from the hospital and his wife (Laia Costa, Alia Shawkat’s costar in Duck Butter) now appears to be in on the murder plot, even though last time we saw her Chris was lying about going on a business trip?

This is all played for absurd comedy – it’s really a laugh-a-minute sex-murder movie. They do finally tie each other up, but she finds his journal, drugs him, beats the shit out of him with a can opener, turns the tables, etc. Wendell Pierce appears for four seconds in a split-screen – why? 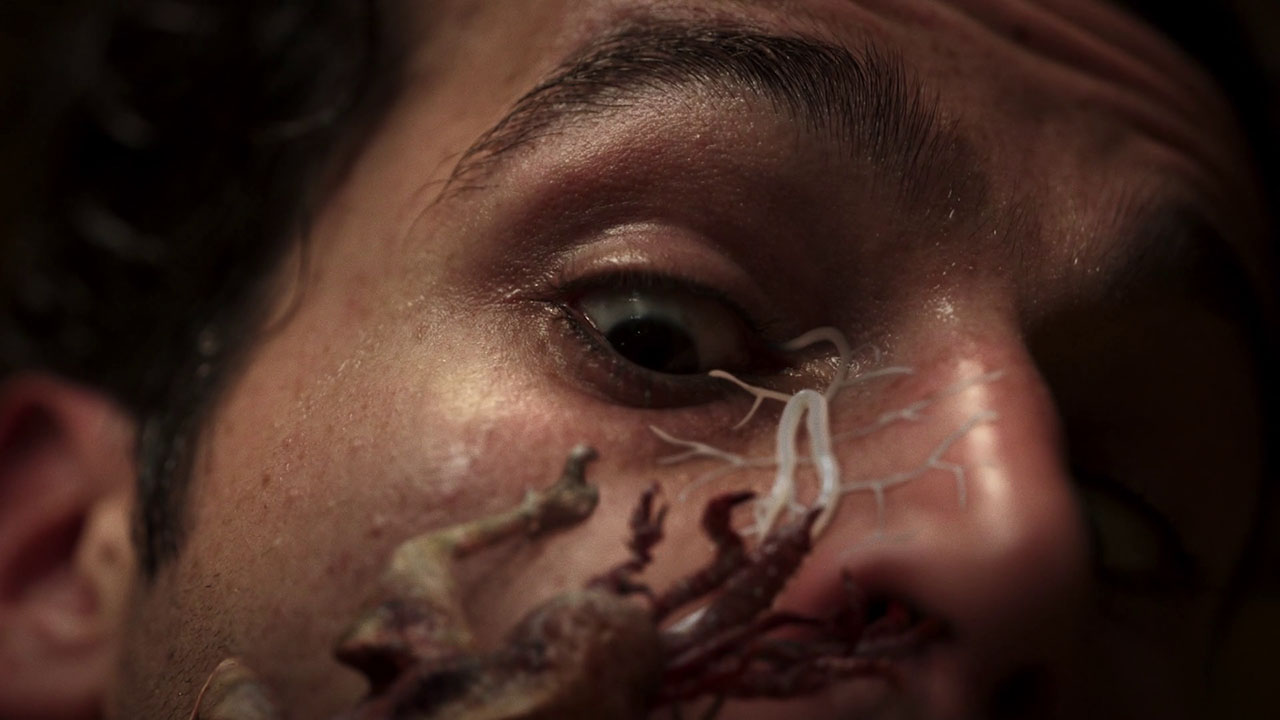 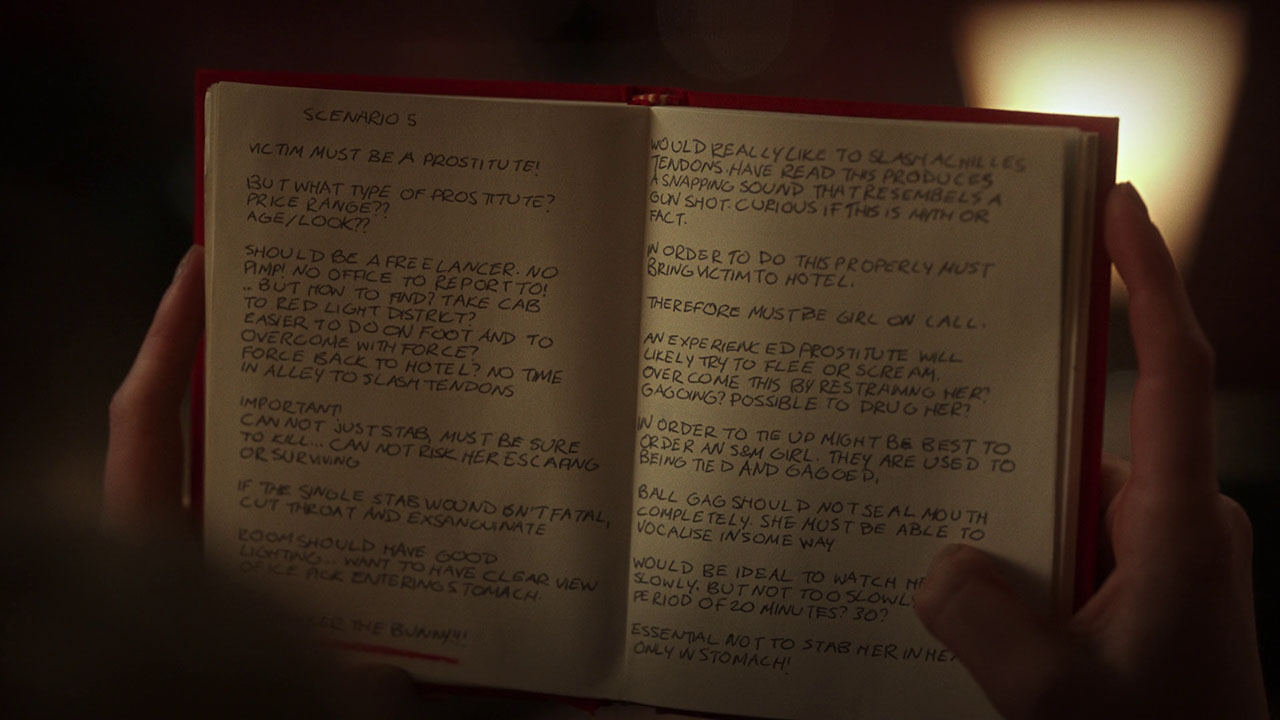 The playfulness works beautifully, even though it bears little resemblance to [Audition author Ryu] Murakami’s deep dive into two badly broken psyches … Re-conceiving the tone was a smart move on Pesce’s part — a faithful, ultra-grim adaptation would likely have been unbearable. Trouble is, he loses his nerve … The movie turns ugly, but the ugliness hasn’t been earned.