Let it be known, for future historians, that this was my final film watched in the year 2020, and L’Ange was the first to be viewed completely in 2021, though some slow-burn TV series and a certain miniseries-movie-object might span across the years.

Groucho runs a hotel in Florida, and the opening song tells us Florida is a paradise, so the movie is already suspect. The musical numbers are far between and absolutely unmemorable – this early-sound movie has enough trouble keeping up with its own dialog scenes. It puts a lot of effort into the central romantic drama, wasting 20 long minutes before Chico and Harpo finally show up, priorities all outta whack. Then most of the remaining minutes are wasted too, but the movie does give us Chico’s immortal lines: “Right now I’d do anything for money. I’d kill someone for it. I’d kill you for money. No, you’re my friend, I kill you for nothing.” 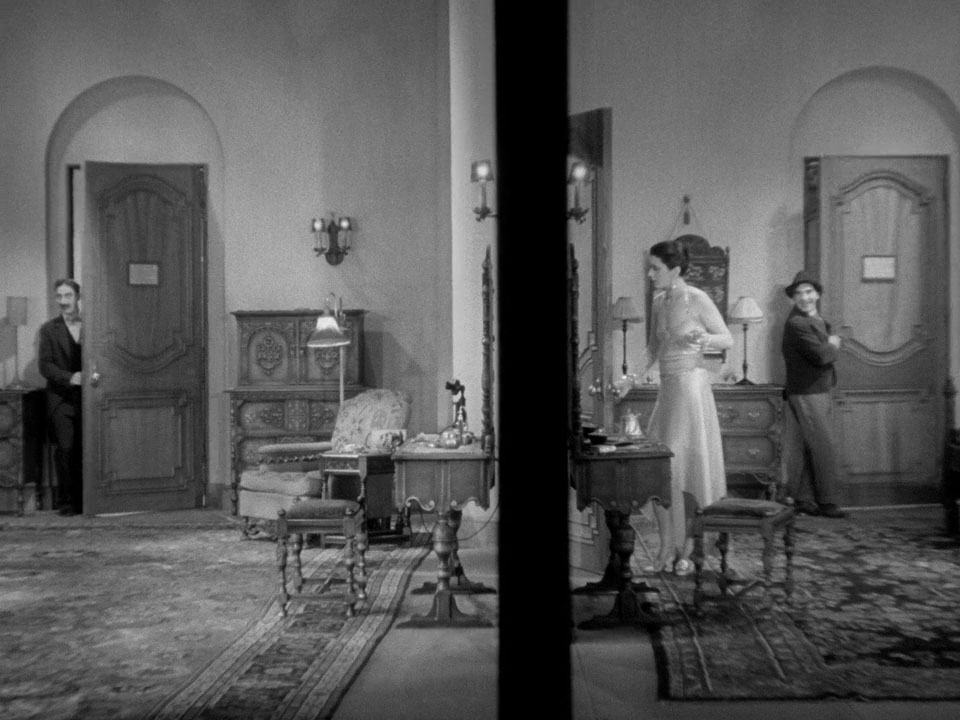 Shot on zero mm film through a camera obscura. Irving Berlin’s “Monkey Doodle Doo” is maybe no “White Christmas,” but it’s catchy. I guess Mary Eaton wants to marry hotel clerk Oscar Shaw, but her mom (the great Margaret Dumont) prefers mustache man Cyril Ring until she finds out he’s a jewel thief (working with Kay Francis, future jewel thief of Trouble in Paradise). IMDB says Zeppo played “Jamison,” I don’t think he was even in the movie. 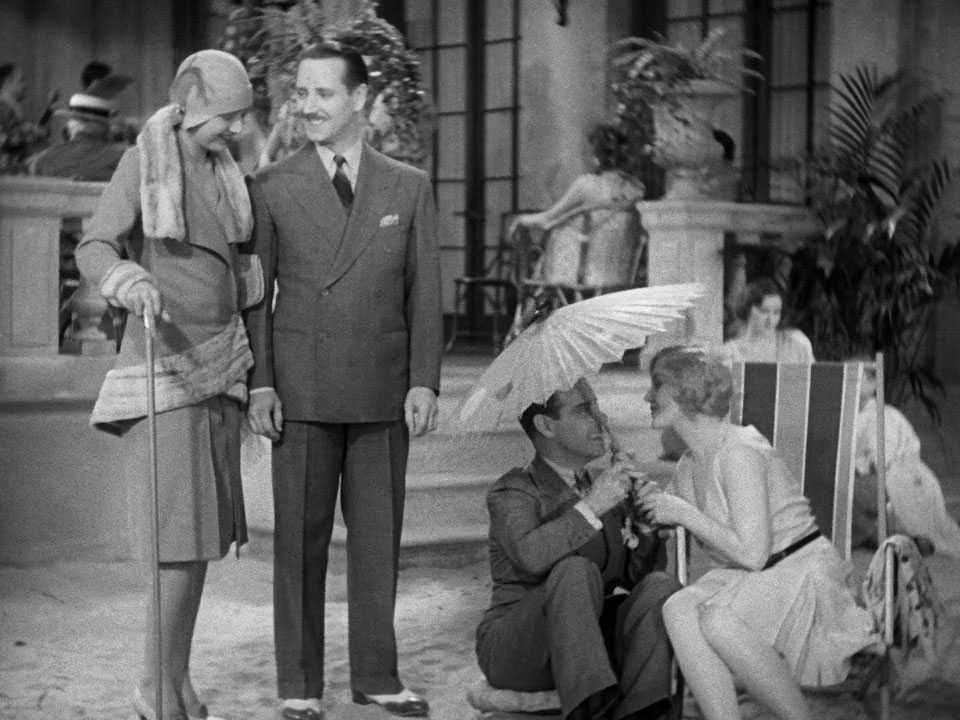