There’s a Guy Maddin retrospective on Criterion so I rewatched the great Saddest Music in the World, where everyone is tormented and traumatized except for cheesehead Mark McKinney, so he has to die in the end. Since this came out, Mark has starred in Superstore, which I heard was very good. Amnesiac Maria de Medeiros was in Son of Joseph and Pasolini. Serbian Ross McMillan was in a Dave Franco zombie/cannibal horror called Bad Meat. Canadian dad David Fox was in Jessica Chastain horror Mama. And Isabella… half the actors I’ve looked up this week have led to Two Lovers, so maybe it’s time I watch that thing.

In its original form, so the MPEGing transitions predate The Forbidden Room by a few years. Mmmm, that’s what bathing is all about.

Wow – another Forbidden-adjacent short. This one takes a John Ashbery poem, a Jean Vigo script, Vigo’s daughter Luce, and Udo Kier, and smooshes them into a colorful impressionist blob. 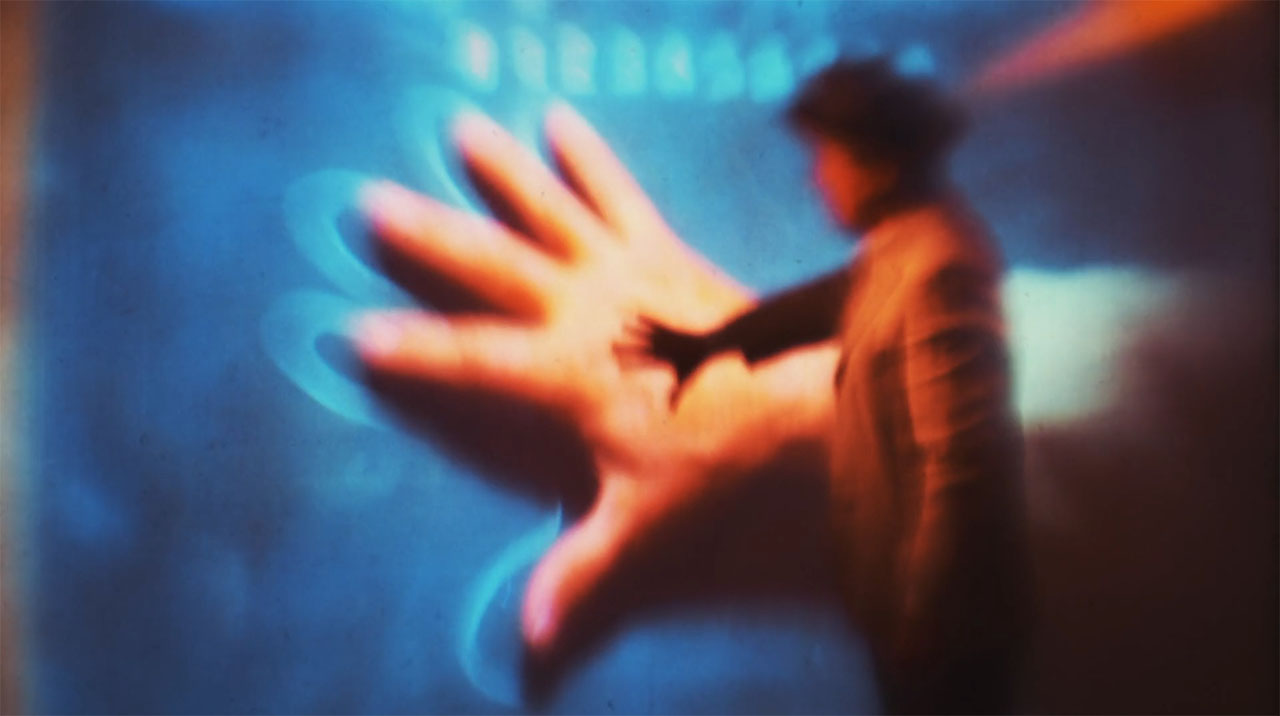 A music video masquerading as installation art. Single take, mostly wide shot of an apartment building where a murder/investigation is happening along with much hanging-out. 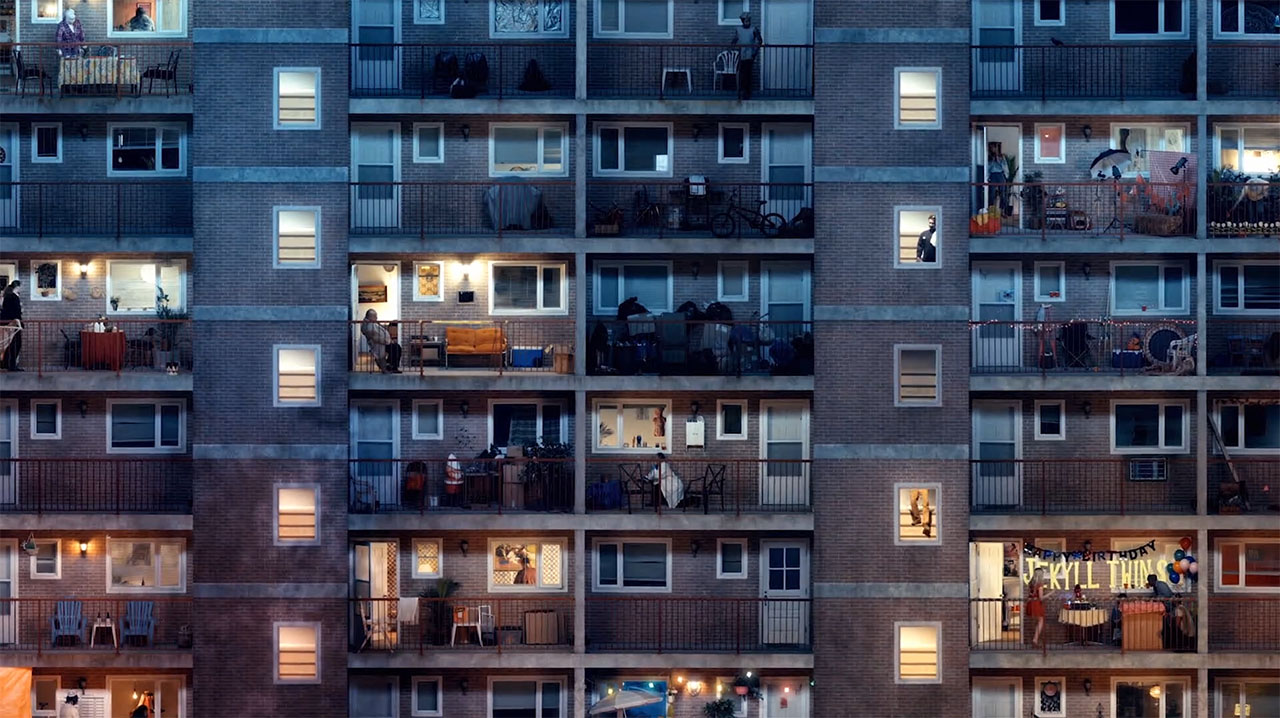 A sequel to My Dad Is 100 Years Old! This time Isabella plays Fellini, and the short is a dream fantasia with very funny dubbing. The rabbit hunters are discovered inside a bed, after searching in vain for the screening room of a movie premiere, and en route to a flight with Fellini’s ailing wife… it makes more sense while watching then written down. 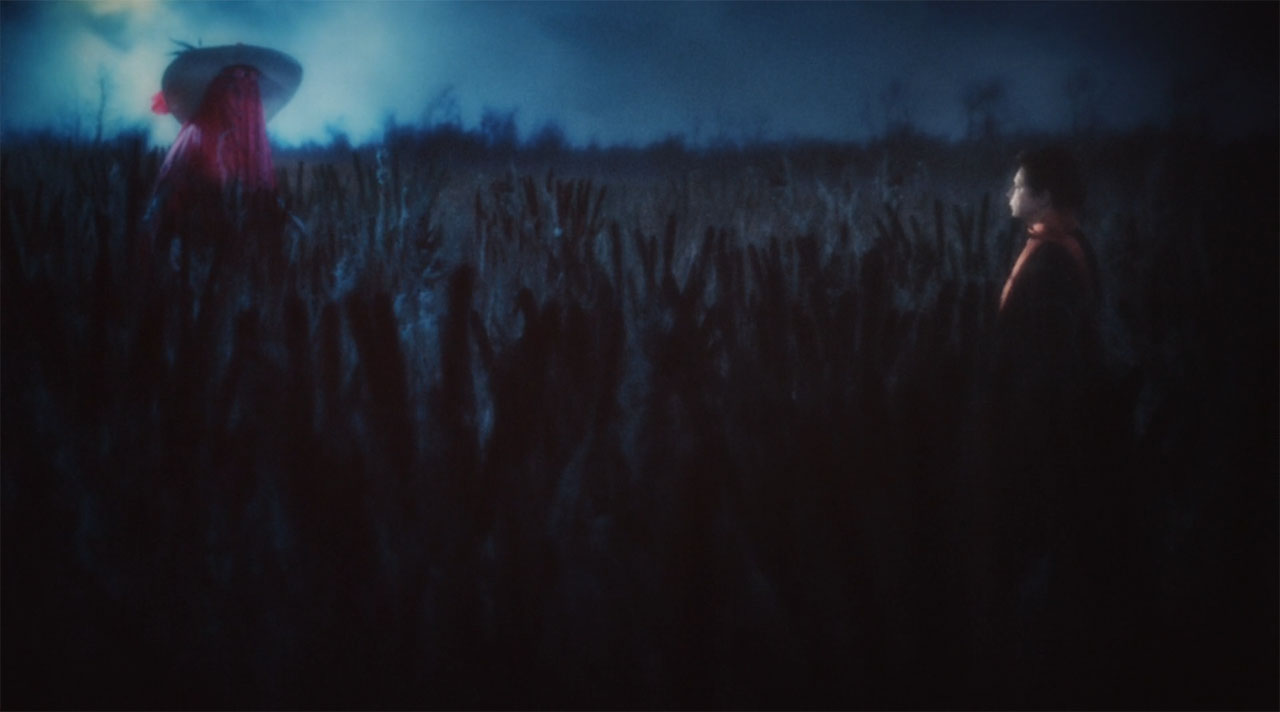