Paper Boi experiences the weirdness of semi-fame while Earn pretends to be his manager. Darius gets kicked out of a shooting range. Highlights: “Black people don’t know who Steve McQueen is,” Glover’s fake Bieber song, Jane Adams’ mistaken identity plot turning weird, white guy who loves black people at the rich party – so, pretty much all the racial-clashing material – plus every word LaKeith Stanfield says. Locations: the L5P Zesto (which just announced it’s closing). Earn tries to go on a cheap date in Kirkwood on the same block as Le Petit Marche. The Cameli’s where Blogger Zan works apparently isn’t a real location. Wonder if their calzones are still incredibly good. Van is fired from her teaching job at KIPP Vision Primary, a few blocks from the Starlight Drive-in. I can’t find whether the Primal nightclub was filmed in a real club or a set. 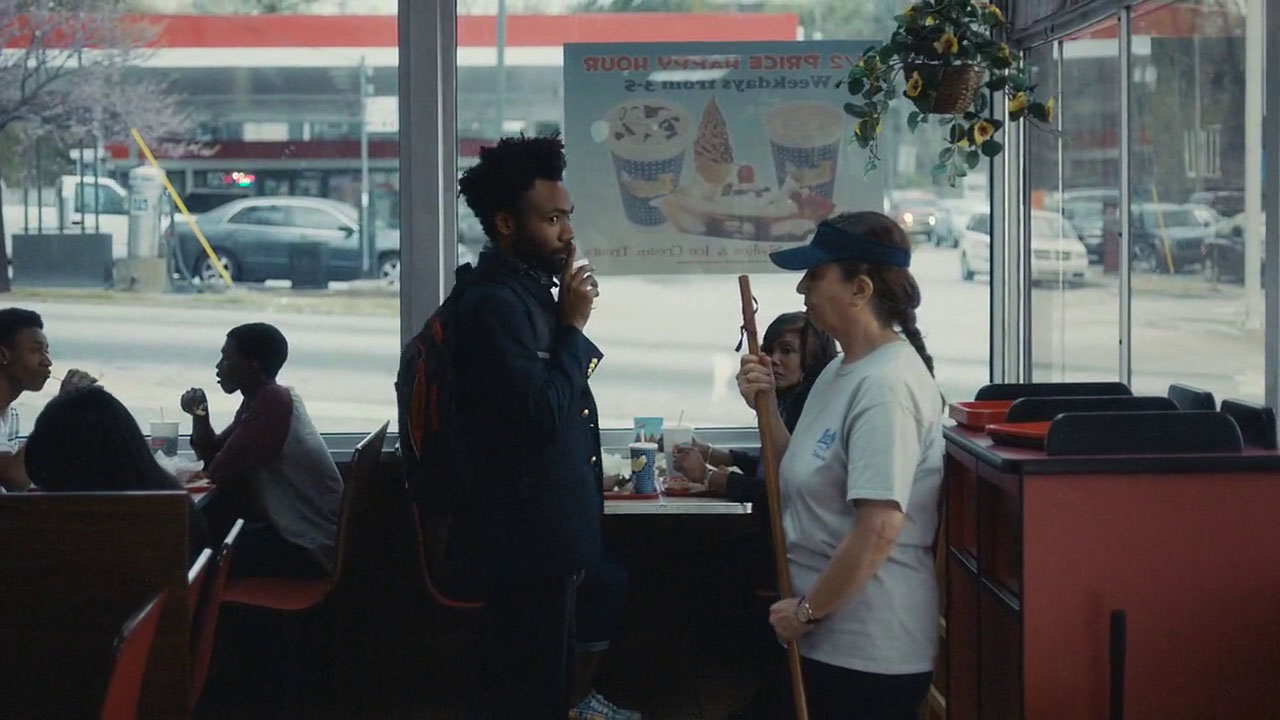 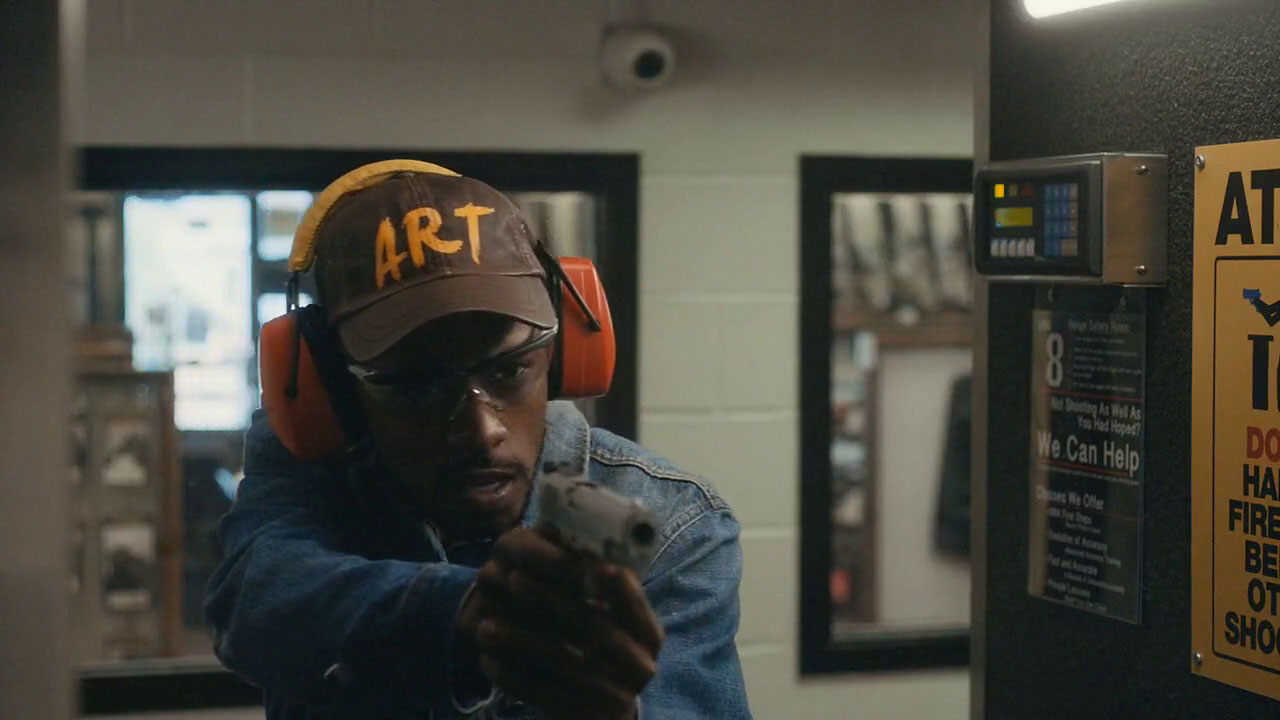 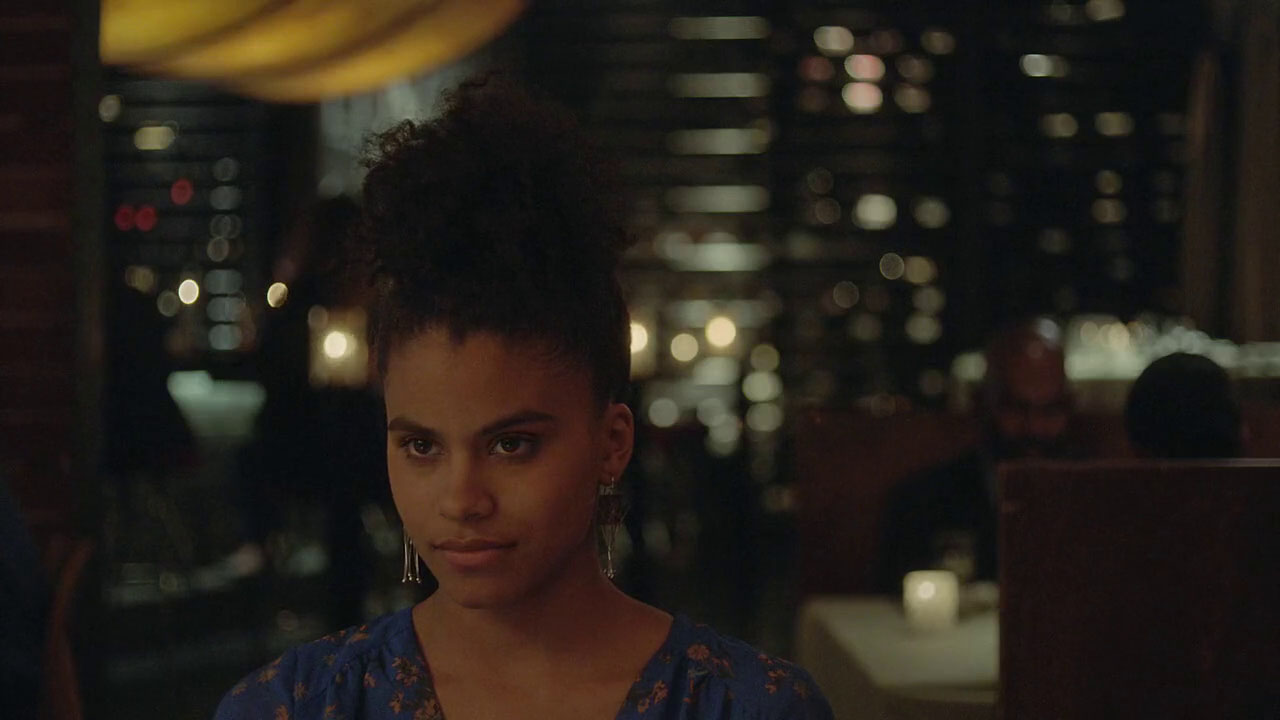 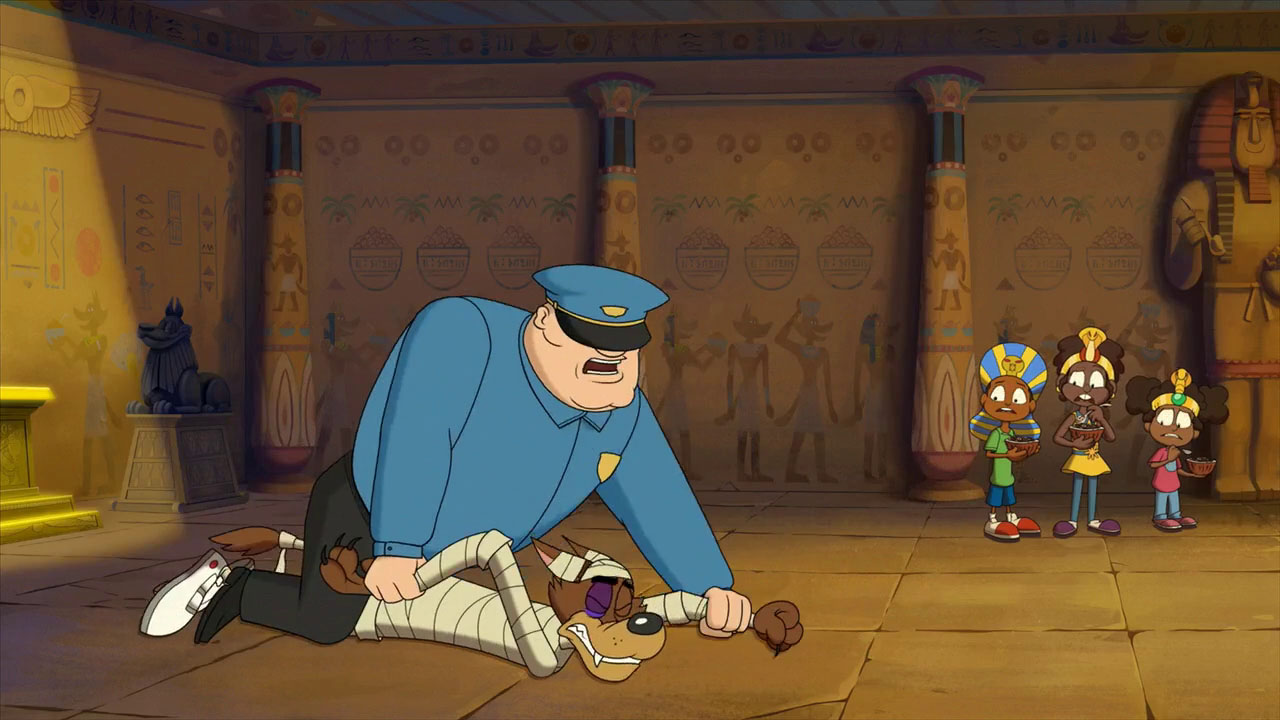 501: Morty’s girlfriend Jessica is a Time God, Rick has an archrival, they destroy another civilization. Was that a Matter of Life and Death reference?
502: “Someone just killed the decoy family”
503: Morty falls for female Captain Planet, Rick and Summer go on a planetary apocalypse tour
505: Hellraiser/Ferris Bueller/Transformers mashup
506: National Treasure x Thanksgiving
507: Voltron x Casino, very great
509: Morty gets into mortal combat with psycho portal boy Nick, Rick becomes obsessed with two crows. Was that a two-parter? I thought I’d remember these better than I do.

This ep wasn’t even called A Morty of Life and Death: 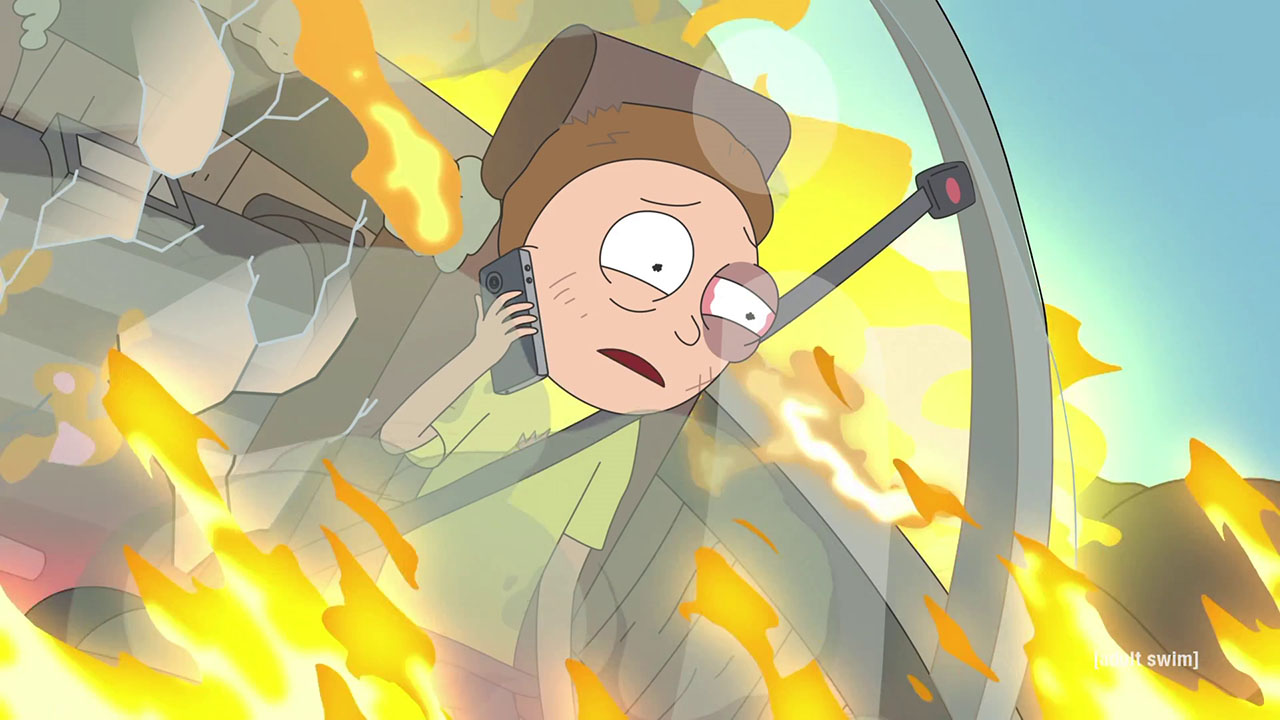 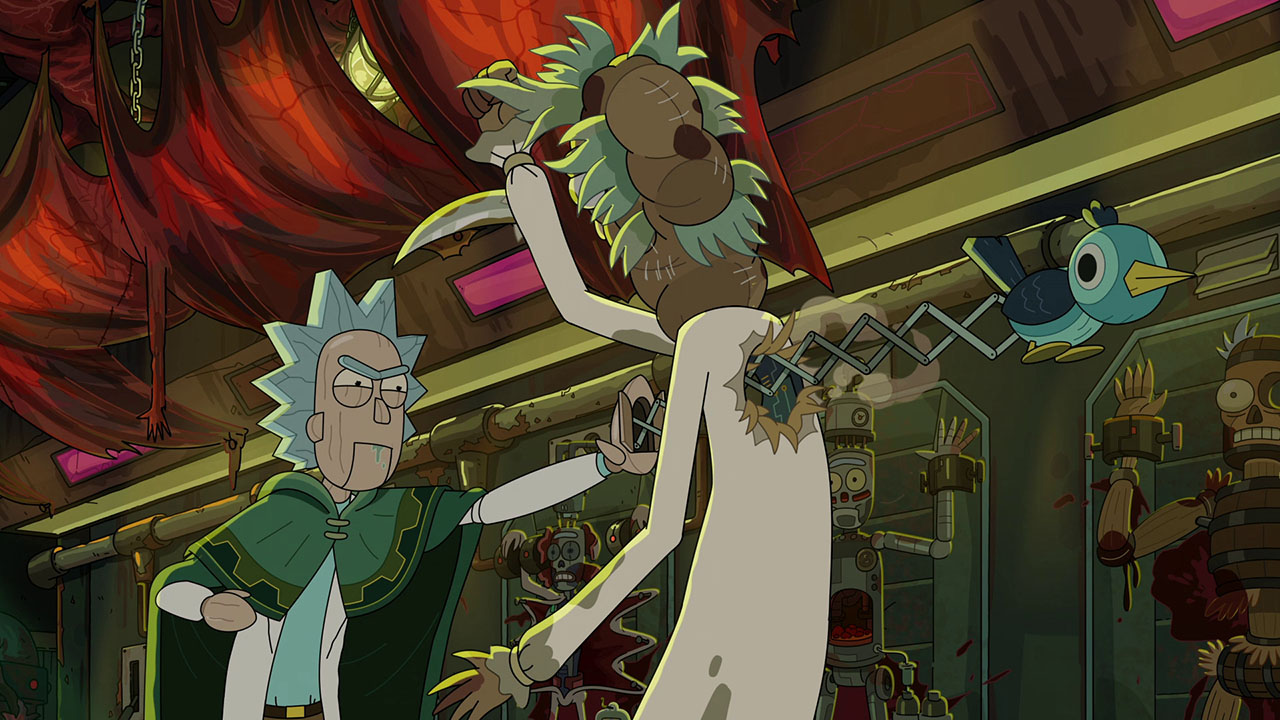 Lately his thing is embarrassing himself about personal issues in front of clients. After defrauding people into buying souvenirs on camera using a fake Johnny Depp, Nathan has to prove to a judge that he was making a real movie with these people as actors, so he starts a film festival to win it an award and gain credibility, and hopefully cast a love interest who will agree to be his girlfriend. Nathan hires a focus group to make him more likable, sells liquor to minors, uses fear to make people lose weight, hires 40 maids to clean a house in six minutes. Towards the end of the season his business ideas start failing harder: a pregnant woman refuses to give birth in a cab to promote a taxi company, then Nathan gets kicked out of a hot dog place and ambushes the customer who messed up his plan. MVPs Fake Johnny Depp and Dumb Starbucks. 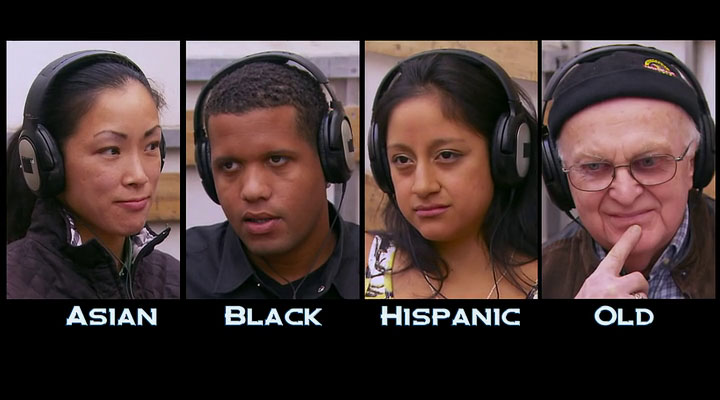 Watched after Tom Waits Mode since he narrates. Mostly a bust, despite it being doll-head stop-motion crime/conspiracy plot with many good actors – those star names on the opening titles are mostly for minor characters who get a few lines, and the whole thing feels like a setup for future seasons, which I’m not watching unless there are new writers. An odd repetitive rhythm to the overtalky dialogue which I wasn’t feeling. Nice to see something unique though, and Bobby Bare Jr. sings the theme song. 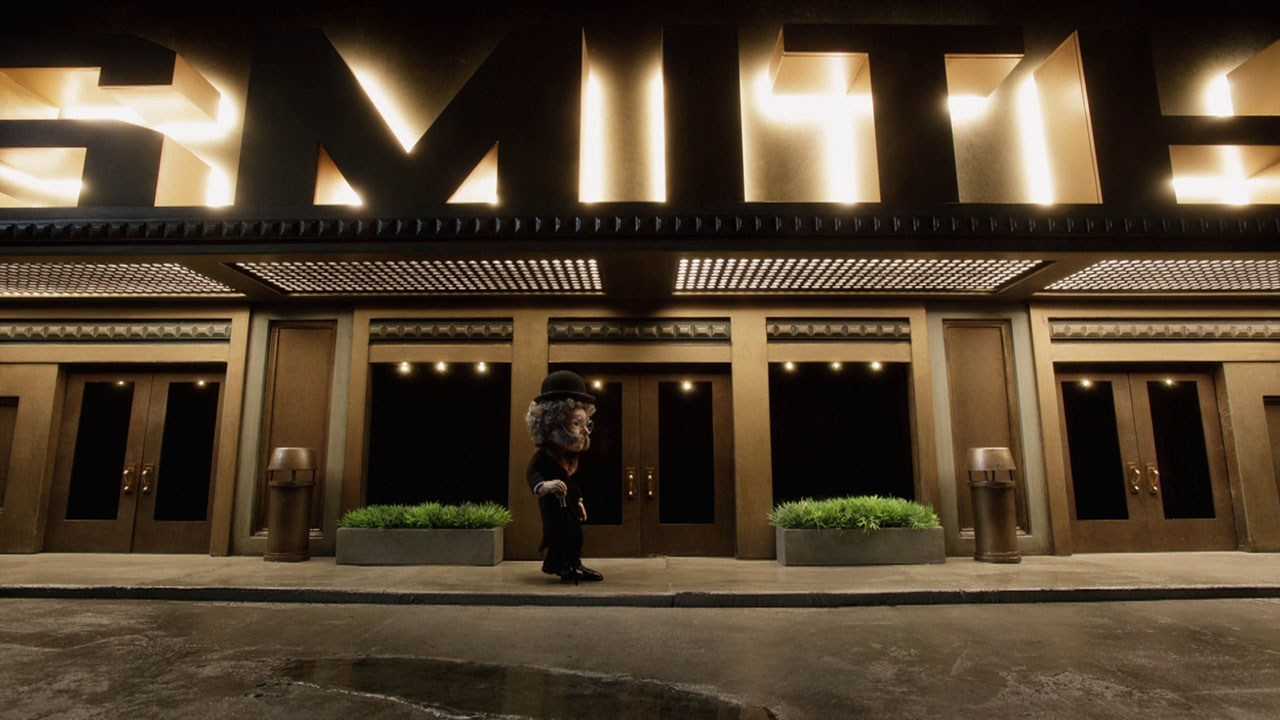 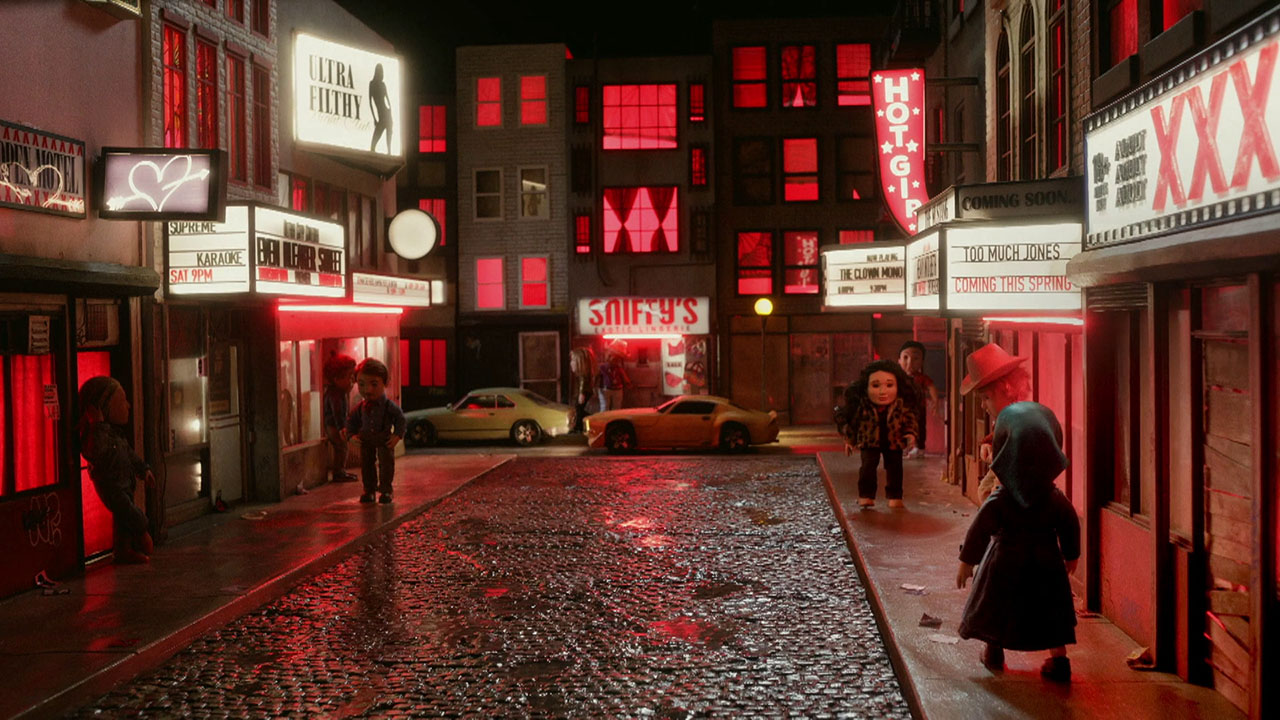 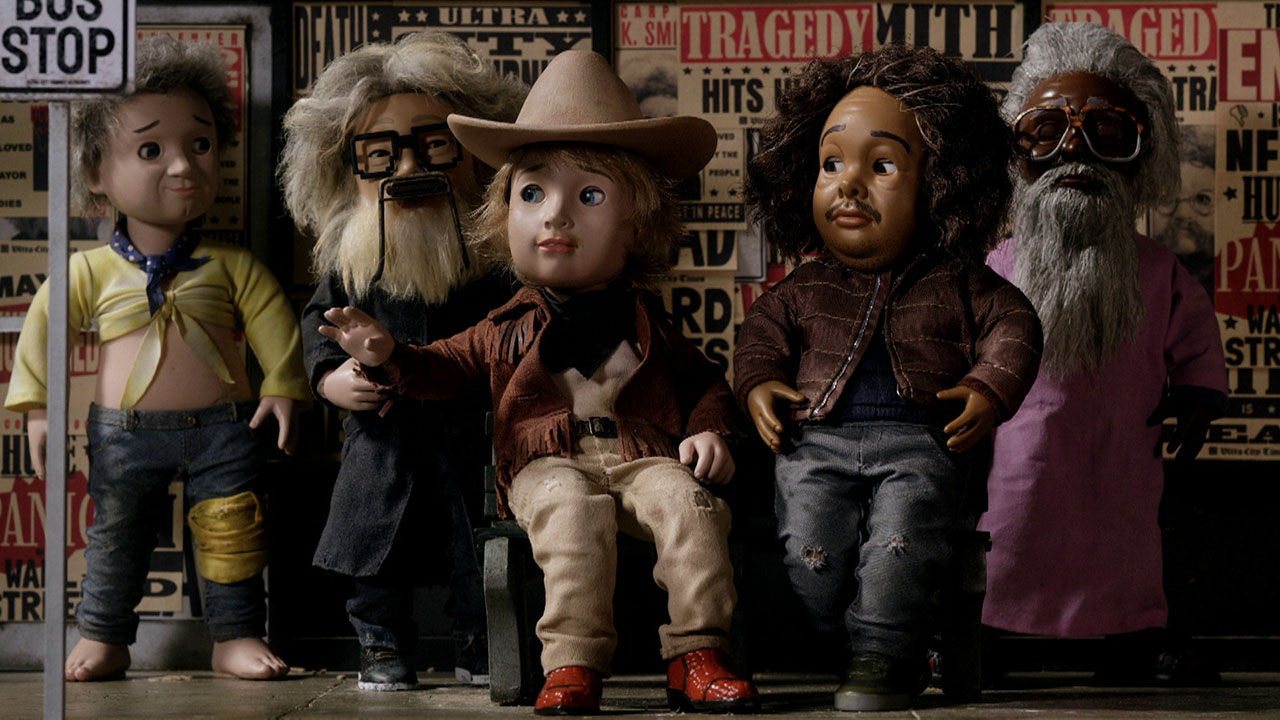 –
Sampled the first episode of a few shows… Breeders with Martin Freeman is really unpleasant, A Black Lady Sketch Show uneven, and I’m undecided on I Think You Should Leave – got some chuckles, but it’s pretty poop-centric humor. The big winners are Devilman Crybaby (my favorite anime director made a pornographic satanic hellraising series, I am psyched)… Detroiters (thought this would be sketch comedy but I guess it’s about guys who run an ad agency, less cringey than Nathan For You)… Only Murders in the Building… and Mythic Quest.

Got 10 minutes into When I Come Home, which was too loose and fuzzy for my mood that night. But I hit play by accident and it actually played even though my laptop was connected to the external monitor. Between this and the new wifi extender, it could be a new era of streaming, we will see.

–
Other Things Unfinished this year:
Daniel Barnett’s Science Without Substance
Spielberg’s Duel
The Chaplin Revue
The Terror
Bo Burnam: Inside (features editing humor, my favorite kind)
The Beatles: Get Back