Sexually explicit horror movie filmed in Galicia. The Bride imagines being raped by a closet dweller at her honeymoon hotel, so instead they go to his weirdo family’s place, where instead she fantasizes of joining with Creepy Carmilla and murdering the husband with a dagger that looks like a bathtub faucet handle. She keeps having visions, so I assumed the time he finds Carmilla naked, buried in the sand and breathing through a scuba mask would be one of those, but nope. 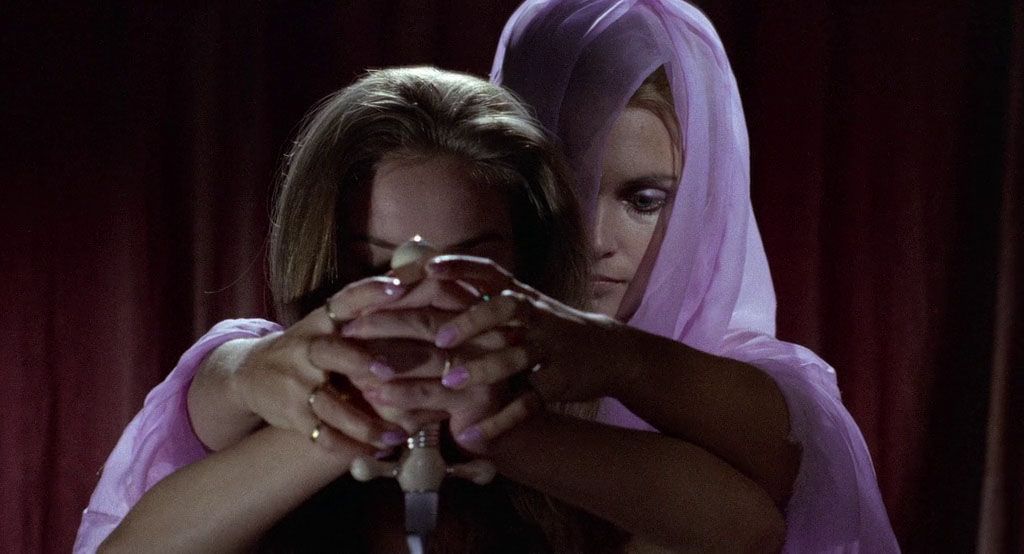 Carmilla appears to be the ageless vampire of a family ancestor. By the end, she’s killed a couple locals, and turned the bride and young Carol, who sounds dubbed by someone older. The husband figures it out and does some vampire slaying, but this looks bad to the local authorities.

Who could kill a child? 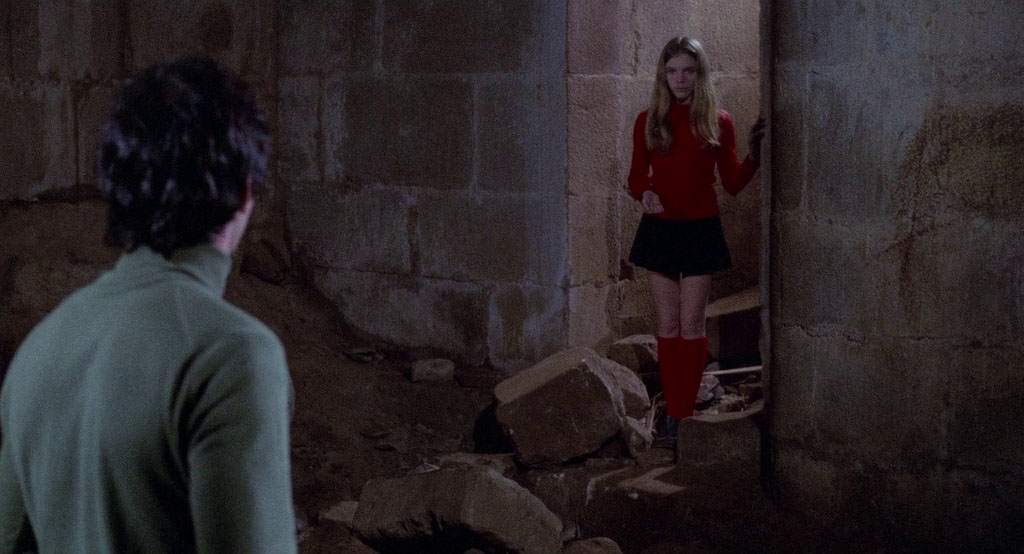 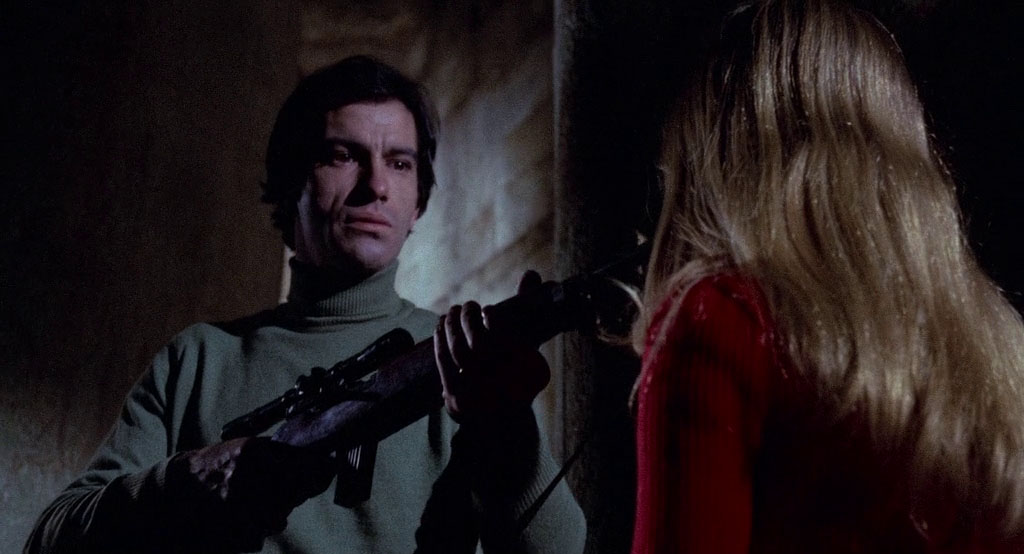 Main dude was in The Forbidden Photos of a Lady Above Suspicion (whoa) and Beyond Re-Animator. The Bride was a lead in The House That Screamed by Serrador, whose other movie I just watched, and Carmilla costarred with John Hurt and Peter Cushing in The Ghoul. 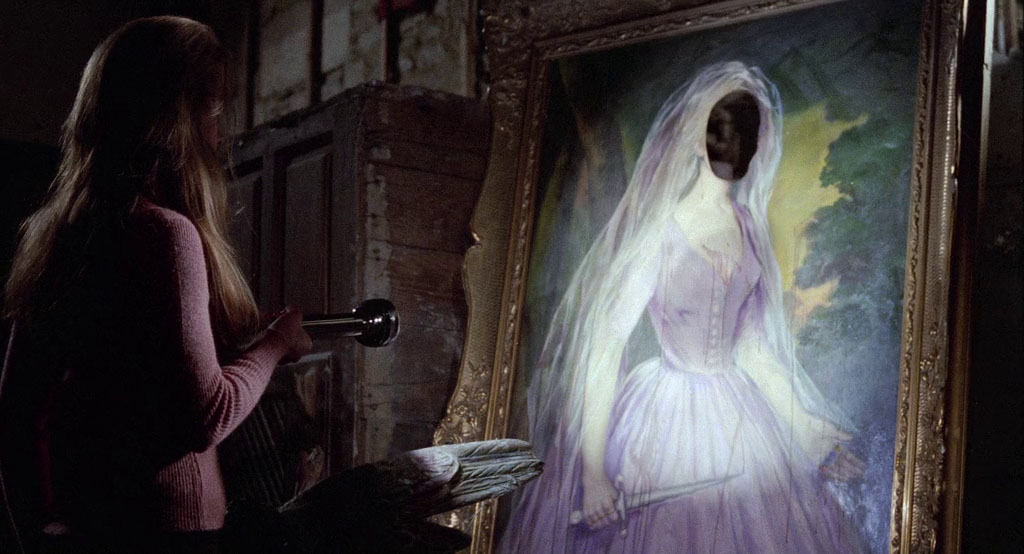 First I’ve seen by Aranda – his 1960’s proto-giallo Fata Morgana sounds good, and his murder mystery Exquisite Cadaver. The DP worked on Cannibal Apocalypse and Comin’ at Ya and the editor works with Carlos Saura. One of many adaptations of the Irish novel Carmilla – others include the previous year’s Let’s Scare Jessica to Death, Alucarda, the British Vampire Lovers, a Christopher Lee called Crypt of the Vampire, Roger Vadim’s Blood and Roses, and a three season youtube series. 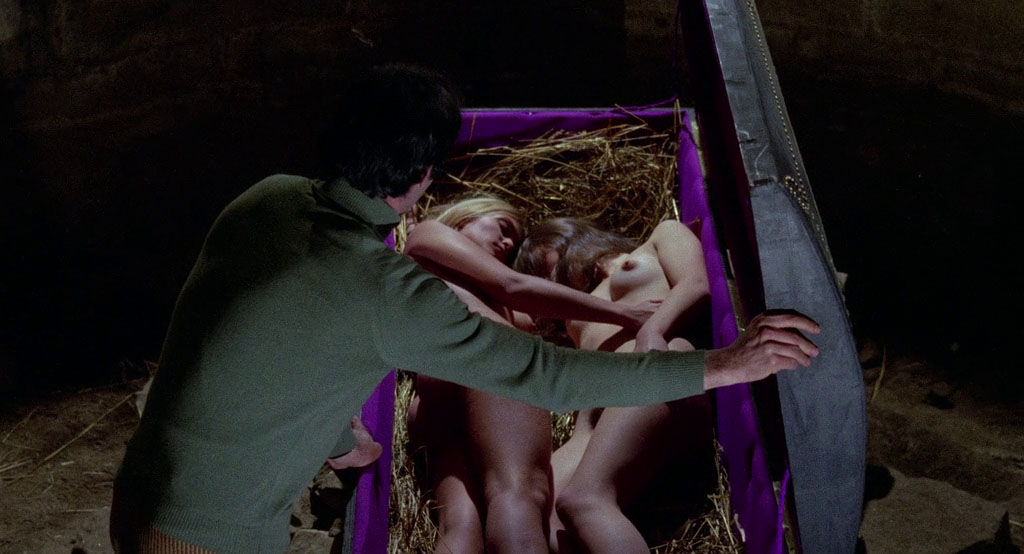