Grand duke Ramon of some little island (Abacco), not a thrifty fellow, is introduced throwing money into the water for diving natives, while his white-bearded treasurer Paqueno is taking a meeting about the island’s huge debts and given three days to repay them. I thought the rest of the movie would be between the duke and his finance guy, but white-beard disappears after he screws up in chapter four, replaced by a more charismatic character.

Meanwhile, a businessman named Bekker wants to buy part of the island to mine sulfur, which would clear the government debts but would turn this tropical paradise into a stinky sulfur pit, so the duke declines, leading Bekker to instead contact the local easily-located anti-government conspirators.

Bekker and the money man:

The Duke’s proposed way out of this mess is the love letter he’s received from Russian Crown Princess Olga, who wants to marry our duke despite her family’s objections. She finally heads to Abacco, “pursued by a descendant of Ivan the Terrible,” and bumps into… 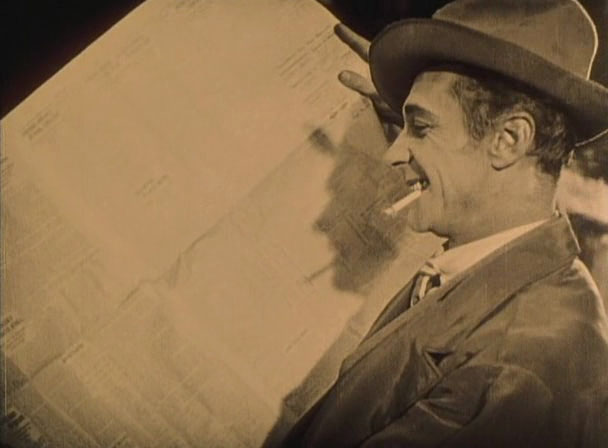 Professor Philipp Collin, “a gentleman of changing names and professions,” our movie’s new hero! A master of disguise and trickery who has just broken into a blackmailer’s house and retrieved the purloined royal love letter (long story), he puts ugly old-woman makeup on the princess and pretends she’s his wife.

Lady and the duke: 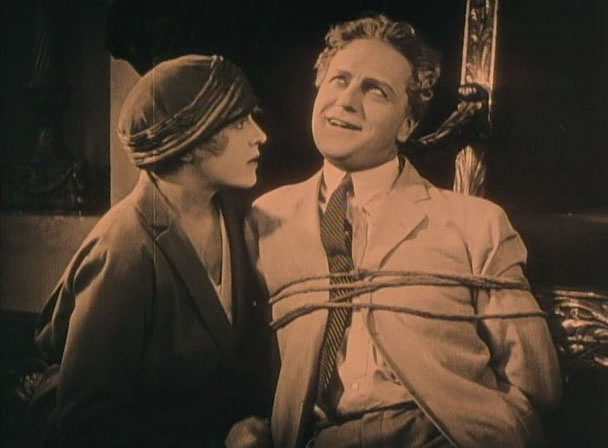 The princess manages to marry our duke, Collin makes a fortune in bond trading through his inside-info on the royal goings-on, and Bekker and the conspirators are easily defeated after they try to hang the duke. 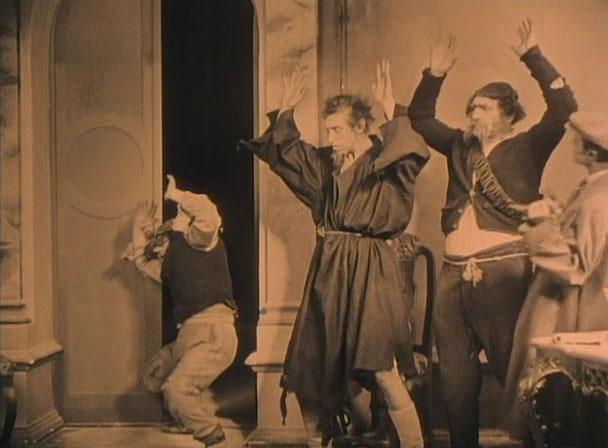 Amusing comedy, packed with plot left-turns, broken into chapters so it plays like a serial. A few exciting motion shots (camera scrambling onto land from a boat). Movie is much better than its title.

A Nazi collaborator made a sound remake ten years later, after Murnau’s death

Grand Duke Harry Liedtke, who’d appeared in early Lubitsch films, was killed at home by Russian soldiers in ’45. Professor Alfred Abel, star of Metropolis and Phantom, was also in a Sirk film and tried his own hand as director. Princess Mady Christians came to the U.S. in the 30’s, played in the remake of Seventh Heaven and portrayed an old Joan Fontaine in Letter From an Unknown Woman. 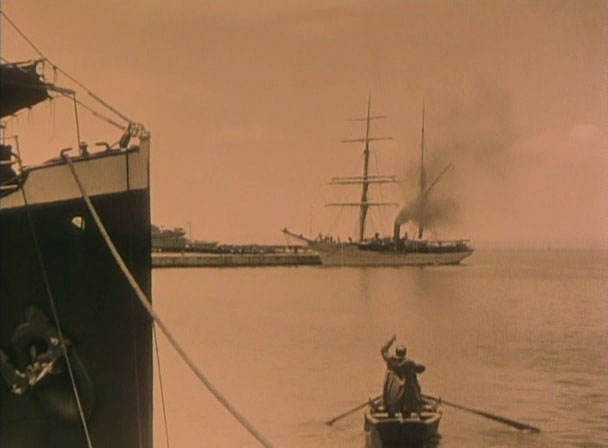 Walter Rilla (which one was he again?) fled the nazis in the 30’s, returned later and played in the 1960’s Dr. Mabuse pictures. Max Schreck, after Nosferatu and The Street, plays one of the conspirators (which one?)