First some context from the always-reliable Tag. By 1958/59, Rossellini “hated commercial cinema with a vengeance,” but was broke as usual, so “was selling himself to a producer for a project that wasn’t his own.” Films about the Italian government’s WWII collaboration with nazis had been forbidden for years, and as this ban was lifted, Rossellini shared the golden lion at Venice with Mario Monicelli (The Great War) for breaking taboos. So, sucked back into a system he hated, he ended up with his biggest success since Open City. 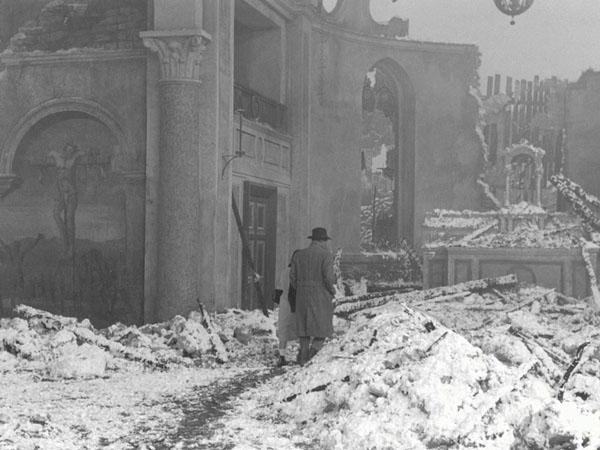 Adapting the true story about a fake leader of the anti-fascist resistance planted in a political prison to try and ferret out the real resistance leaders, Rossellini was assigned fellow neorealist director Vittorio de Sica as a lead actor. And he’s excellent, I thought, but Tag says R.R. considered VdS a ham, and utilized tricks to make him tone down his huge performance. Either way, it’s an engrossing movie about sordid wartime subjects.

De Sica is Bardone aka Grimaldi, a local during the occupation who meets nazi Colonel Muller (Hannes Messemer, POW camp commandant in The Great Escape) on the street and gives him directions, then proceeds to his usual past time, which is scamming his countrymen whose relatives are in jail, collecting gifts to pass on to the imprisoned, and money for their release, then gambling it away. His girl Valeria (Sandra Milo of Juliet of the Spirits and 8 1/2) leaves him, and while looking for a sucker to buy some fake jewelry, he visits Olga (Giovanna Ralli, star of RR’s follow-up Escape By Night), an ex working in a brothel. 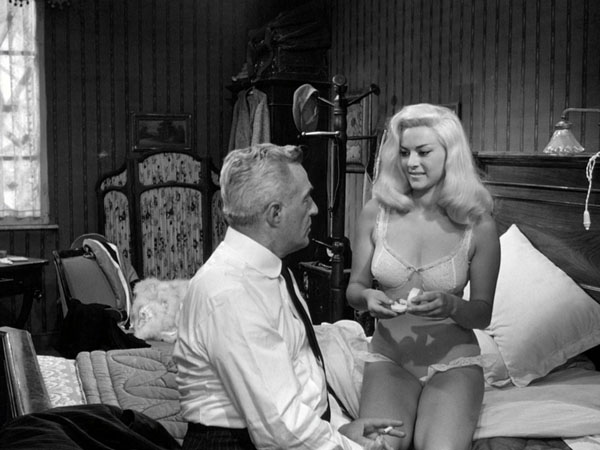 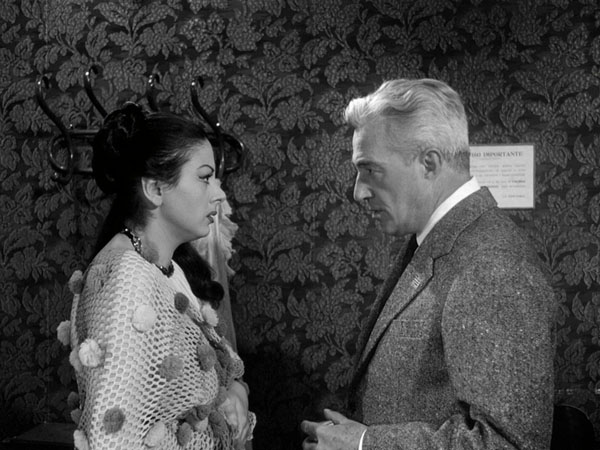 Meanwhile, in a botched capture attempt, General Della Rovere of the partisan underground is killed. And Bardone is arrested, turned in by a girl he was trying to scam (Anne Vernon, Deneuve’s mom in Umbrellas of Cherbourg), promising to free her husband who had already been executed. Bardone pleads his case passionately, saying he’s providing a great service to the locals by providing false hope in a hopeless time, and Col. Muller gets an idea. 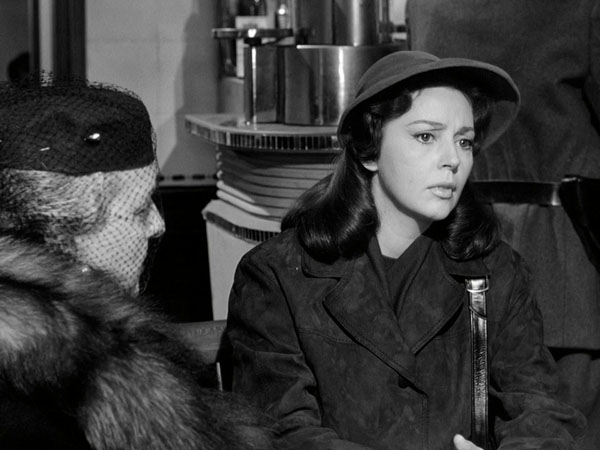 The second half of the movie is traitorous Bardone doing time in a political prison, trying to identify captured leaders of the underground so they can be tortured for information. But Bardone spends enough time faking that he’s General Della Rovere that he starts to believe it, taking to heart the letters he receives from Rovere’s wife. “When you don’t know which path to take, choose the hardest one.” 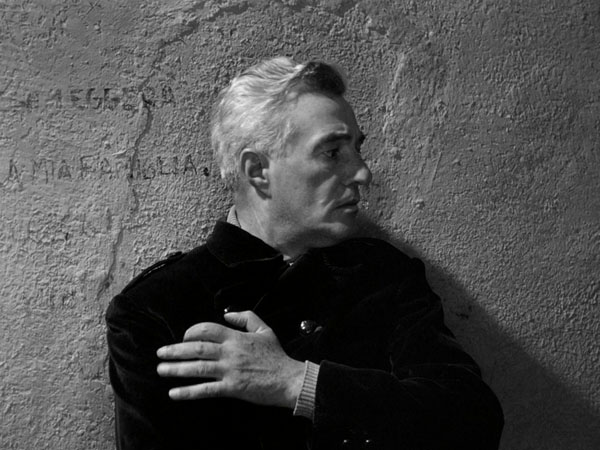 His new friend Banchelli the barber (Vittorio Caprioli, plant manager in Tout va bien) is tortured to death, and Rovere is tortured as well, as Muller gets tired of waiting for results. In the end, Bardone/Rovere meets the leader of the resistance, but goes voluntarily to the firing squad without divulging the secret, a patriot at last. Yeah, it’s a bit melodramatic. 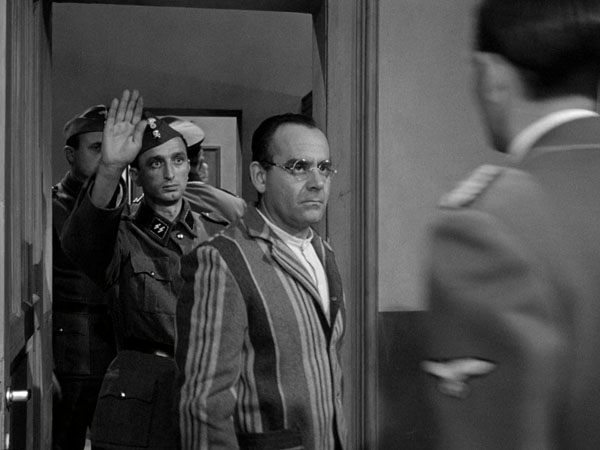 Film Quarterly said the first section, before Bardone is arrested, was “much too long.” This may be true if you’ve read the true story, or are expecting a prison movie. But I thought it was perfectly timed out, because we get to know him before prison, see what a scoundrel he is, and how he deals with friends and strangers. Then his turn in prison from early nervousness to pride in his (false) position of honor to partisan has more meaning.