Opens with a mini-documentary about rabbit breeding, and I’m thinking someone had been watching L’age d’Or lately.

Bruce with his lead actress: 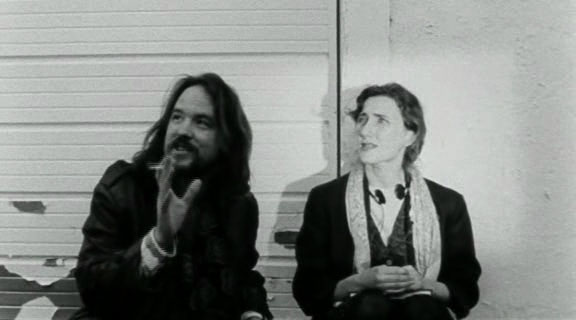 Record label flunky Ramona (Valerie Buhagiar, later in Highway 61) is assigned the task of tracking down a touring band gone missing, Children of Paradise. She takes a taxi for this purpose, drives 18 hours straight. Main label guy Roy, with slicked-back hair and a vaguely familiar look (he had small parts in eXistenZ and A History of Violence) stays back, yelling at her over the phone when she calls in. 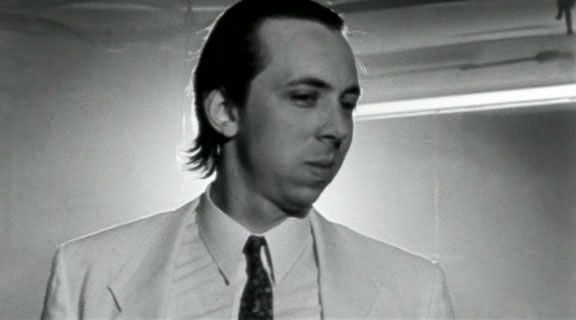 She finds the band briefly, but the singer has disappeared. So she pools her efforts with a documentary crew (the director of which is played by Bruce McDonald himself) also hired to document the Children of Paradise. At some point she has sex with a 15-year-old guy at the drive-in, who gives her his car. Ramona finally finds the band’s singer, now a spaced-out mute bald hot-dog salesman. But he wanders off, leaving her with a self-proclaimed serial killer, played by Don McKellar, the movie’s writer. All the players (including Roy) meet up at a bar for the finale, supposed to be the Children of Paradise’s final show, and it is, since Don shoots a whole bunch of people (including the documentary crew – only movie I’ve seen in which the writer gets to kill the director). 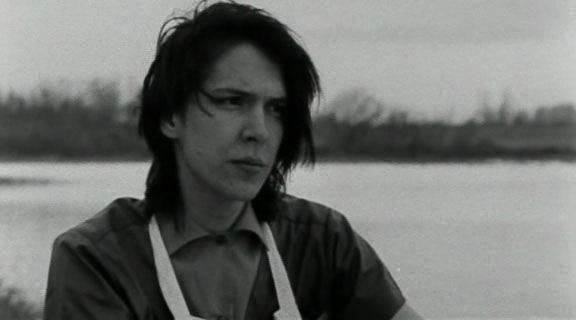 Postscript: the taxi’s meter rolls over and Ramona only owes a couple bucks. Also the cabby meets Joey Ramone for some reason.

Fun indie movie, creatively and energetically shot, with wall-to-wall music. I’d be glad to see more indie films take their cues from punk rock instead of from Little Miss Sunshine. 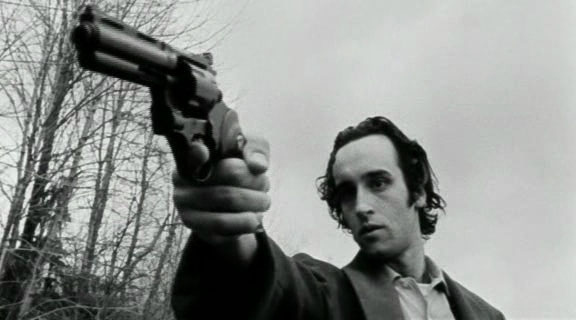 Aesthetically, the film contains many more iconic moments than one would think, from the silhouetted conversation [Don McKellar] has with Ramona to the solitary dance Ramona shares with Luke in the center of a grouping of cars, McDonald peppers the film with moments of intermittent beauty, striking images that remain on the brain for hours afterward. 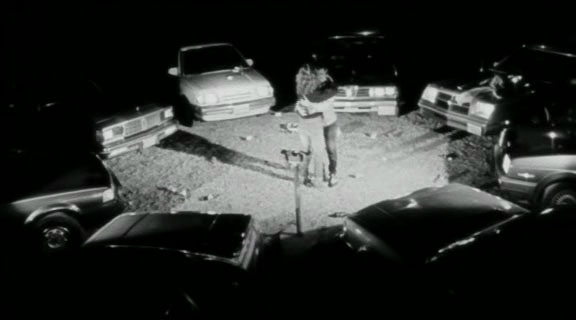